What is an Anatolian tiger?

Anatolian tigers are a colloquial term that refers to a number of towns in central Turkey whose industrial prowess since the 1980s has resulted in impressive growth rates for the region and the nation. The Anatolian Tigers include important cities such as Gaziantep, Kayseri and Konya, which have most of the companies among Turkey’s 500 largest companies. The term also refers to the many successful entrepreneurs in these cities, as well as the emerging Turkish middle class.

The prosperous Turkish cities that make up the Anatolian Tigers date back to the economic liberalization programs launched in Turkey after 1980. With little or no investment or state subsidies, these cities flourished as economic reforms sparked a wave of entrepreneurship. Since 1980, Turkey’s overall economic growth has been fueled by the Anatolian tigers. The country’s exports increased from about $ 2.9 billion in 1980 to $ 157 billion in 2017, while the GDP per capita in dollars quadrupled from $ 2,526 in 1980 to over $ 10,000 in during the same period.

In addition to the growth of the manufacturing sector and exports, the Anatolian Tigers have contributed to urbanization and the increase in the importance of the service sector in the Turkish economy, which has grown from 26% of GDP. in 1960 to 64% in 2013. A 2015 report for the World Bank described the Anatolian Tigers of Turkey as a model of successful industrialization and urbanization in emerging market economies. The report focused on economic liberalization, investments in connection infrastructure and large-scale public and private investments in urban housing.

Besides their economic characteristics, the definition of Anatolian Tigers generally excludes companies that are headquartered in the largest cities of Turkey, such as Istanbul, Ankara, Izmir and Adana, as well as companies incorporated with public capital.

Other characteristics of Anatolian tigers

Beyond their economic similarities, the international (and other) media have referred to different political connotations within the term. Some have associated the Anatolian Tigers with Islamic values â€‹â€‹or even extended the term under definitions such as â€œIslamic capitalâ€ or â€œgreen capitalâ€. However, the political choices and voting trends of cities can differ considerably from each other.

A 2005 European Stability Initiative study that focused on Kayseri uses the term â€œIslamic Calvinistsâ€ to define Anatolian Tiger entrepreneurs and their values. However, these qualities have made Anatolian Tiger companies traditionally less accessible to foreign investors. The family businesses that characterize the Anatolian Tiger model are generally not interested in selling stakes to strategic investors, but are open to the idea of â€‹â€‹joint ventures with foreign companies, according to this study. But, since many of these businesses continue to be run by the entrepreneurs who built them from the ground up, they also tend to require a lot more persuasion as to how a foreign partner can help move forward. things.

Despite their long-term economic success, many Anatolian Tigers have been hit hard by civil unrest in Turkey in recent years. Tens of thousands of people have been arrested and hundreds of businesses worth tens of billions of dollars have been seized by the government in its crackdown on the Gulenist movement following the 2016 coup attempt. Economic development and foreign direct investment in the region have faced a new challenge in the wake of the crisis and subsequent purges. 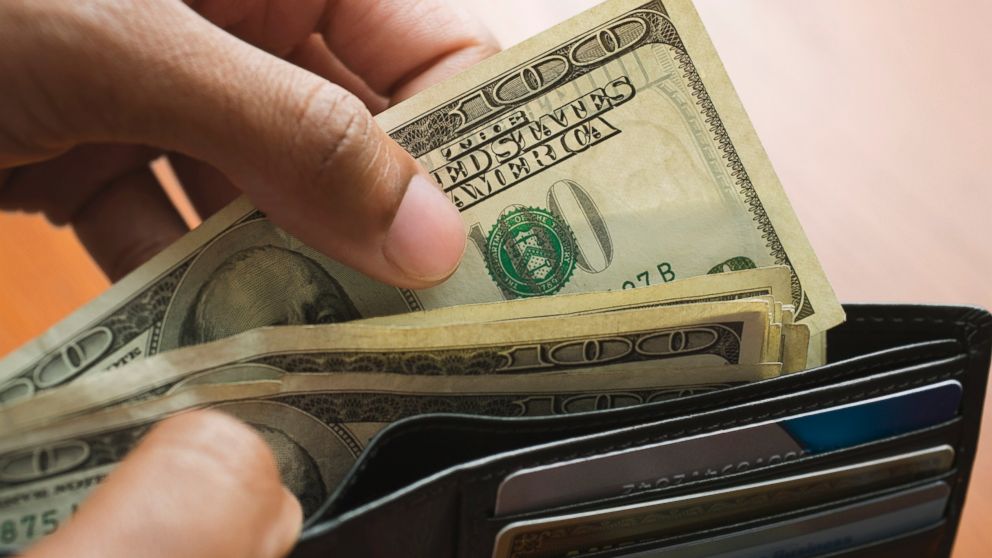 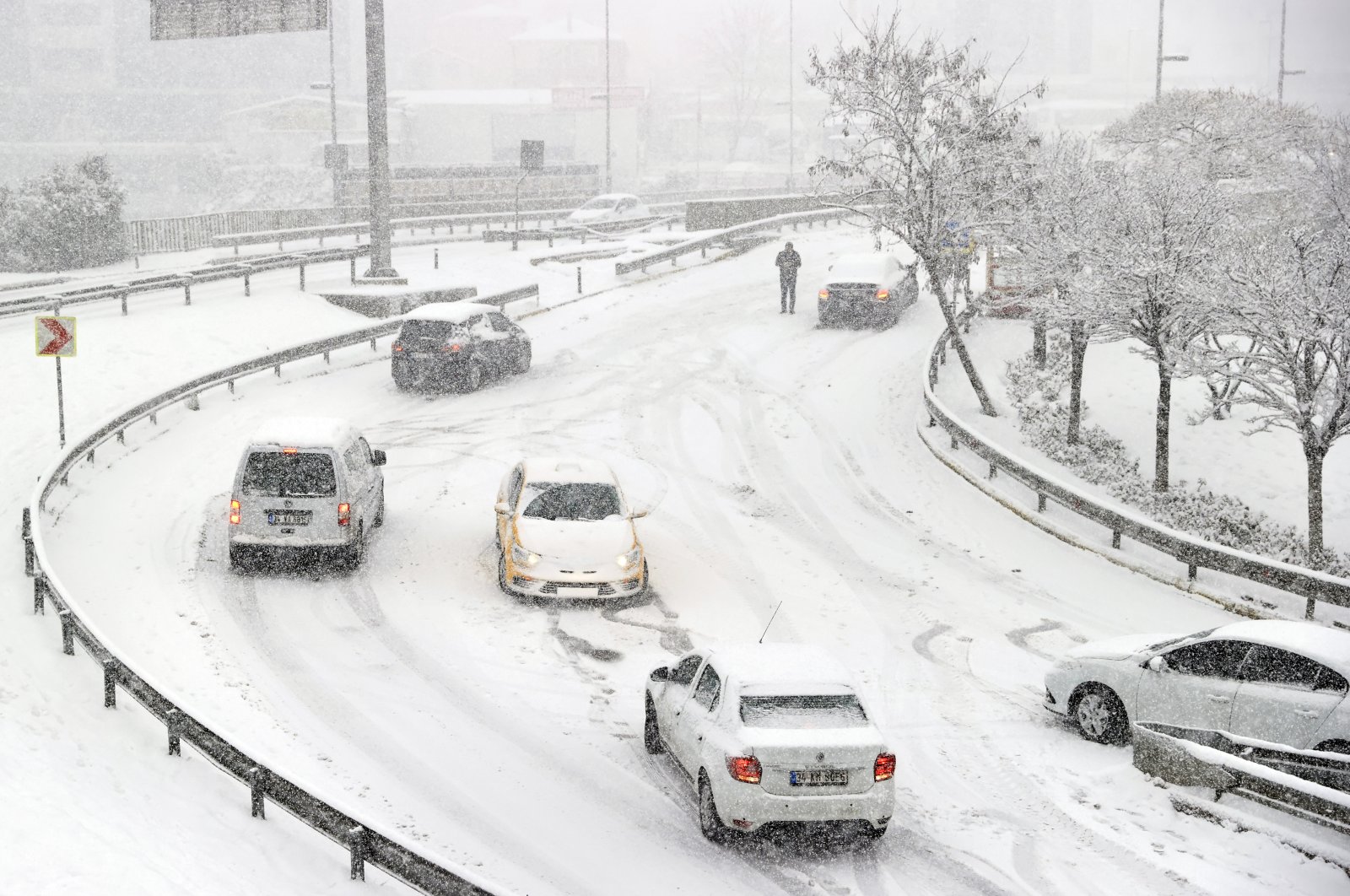 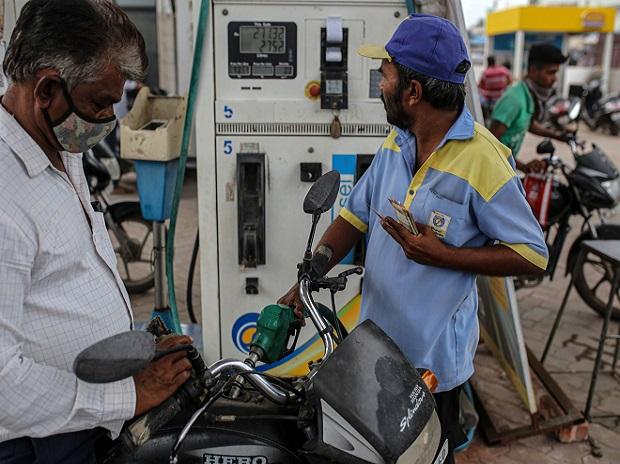 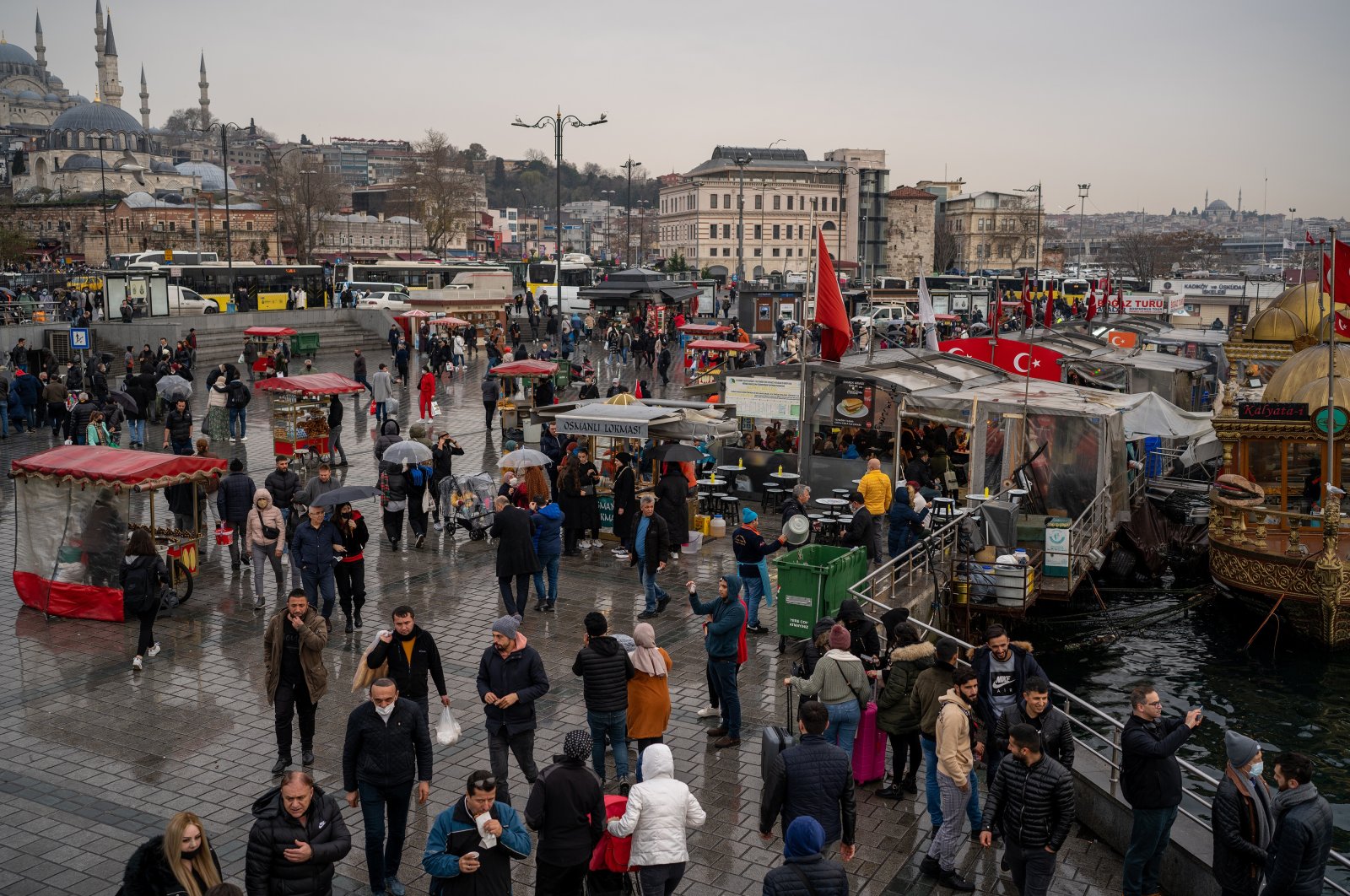 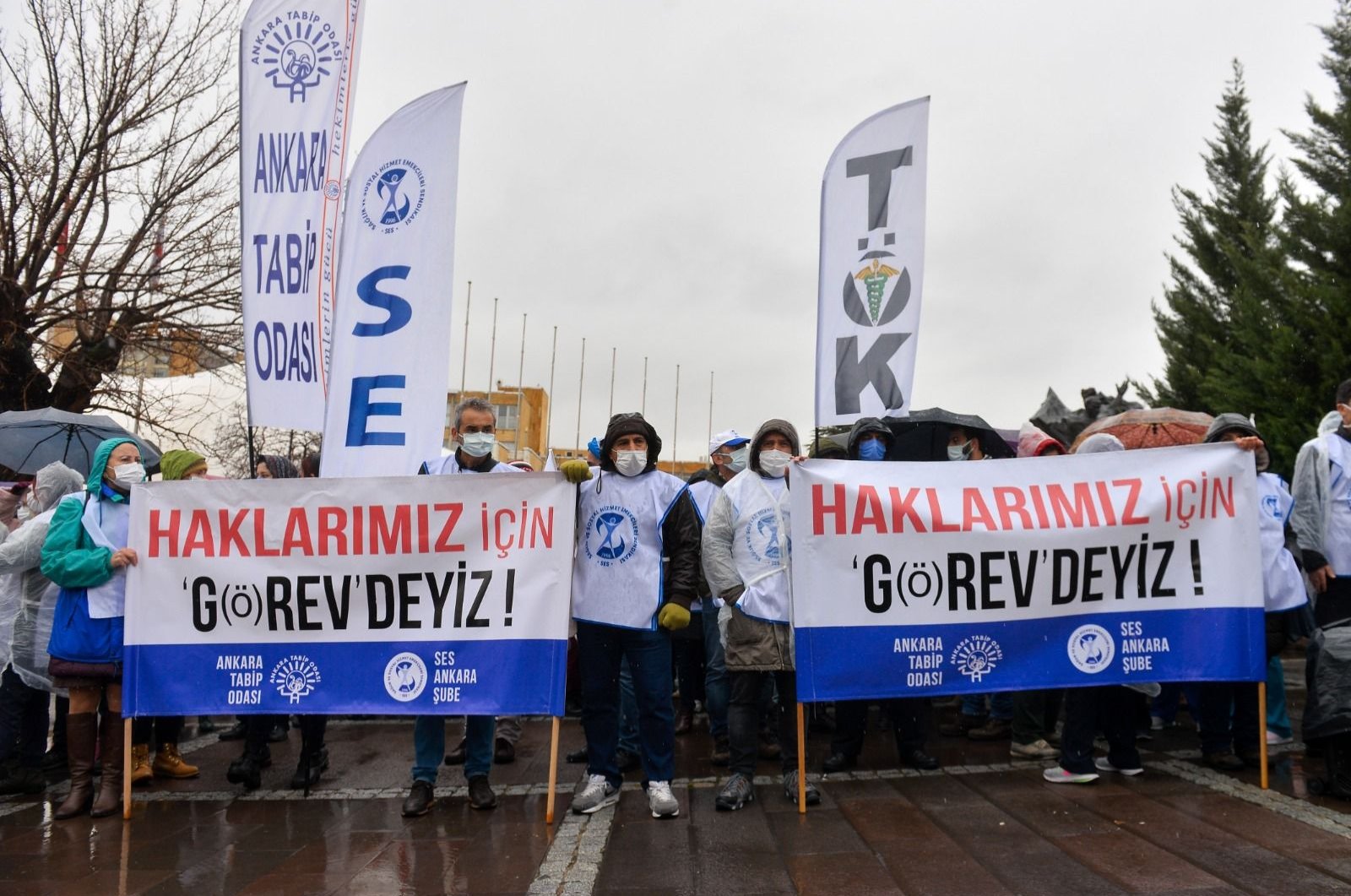 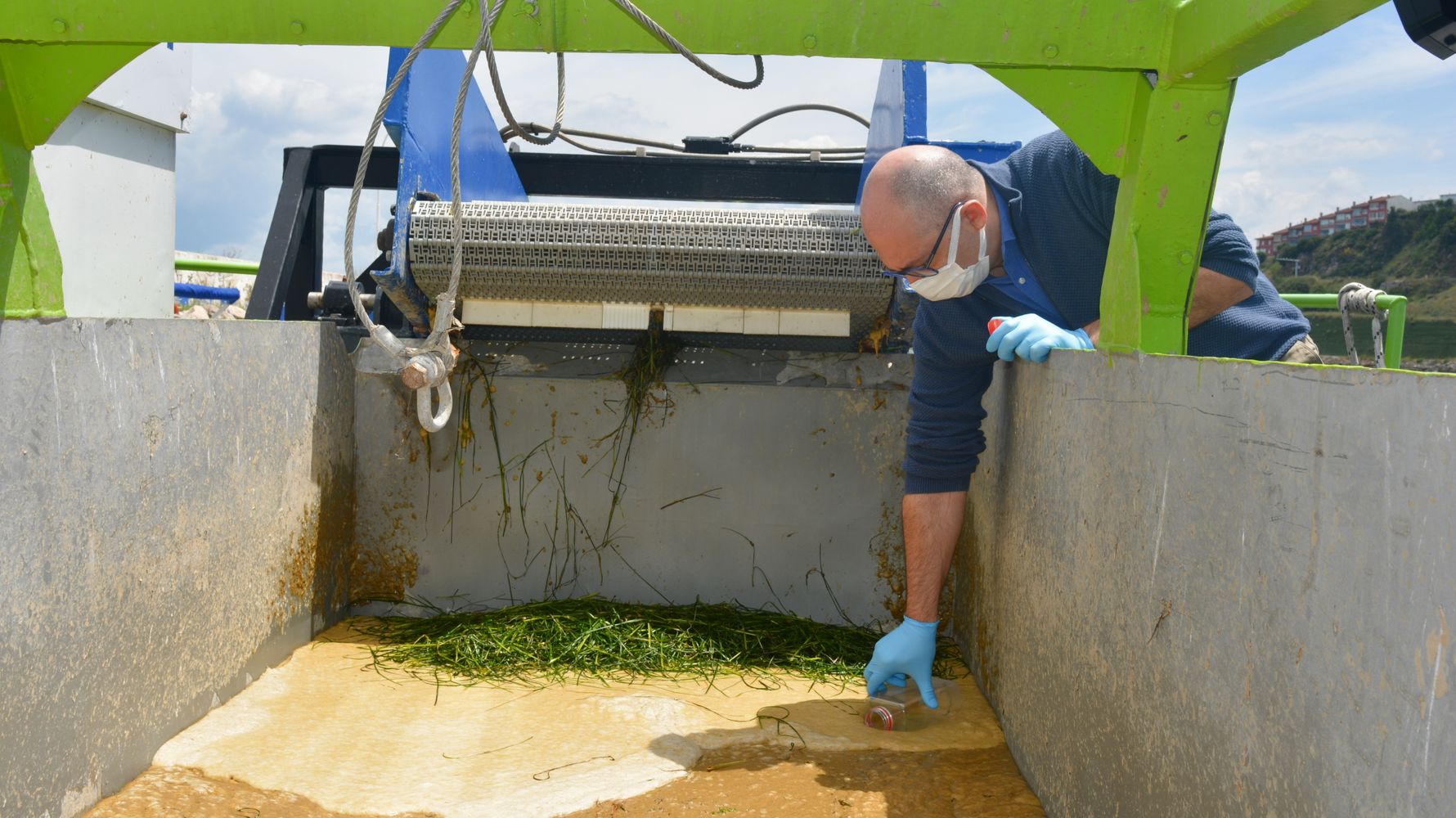