A 7.5-million-year-old complete skull fossil belonging to Choerolophodon pentelici, known as the ancestor of elephants, unearthed in central Turkey turns out to be an important find, according to the team leader of excavations.

The skull was found on the shore of Yamula Dam Lake in Kayseri province last year and its examination was conducted by one of the few experts on proboscidea – a taxonomic order of Afrotherian mammals – in the world, said the municipality of Kayseri in a press release.

Juha Saarinen, a professor in the Department of Geosciences and Geography at the University of Helsinki, came to Kayseri and carried out the final examinations of the skull, the statement said.

Oksan Basoglu, head of the excavation team that continues to work at the discovery site, briefed the city’s mayor, Memduh Buyukkilic, on the process.

“This will be published in a very respected newspaper abroad because it is a very important fossil,” she said, quoting Saarinen.

Basoglu said that this will be the point of reference for them and that soon the names of Kayseri and Yamula will take their place in world literature.

“For this reason, this is a very essential development for us. Kayseri, in a sense, will be a center of paleontology, ”she said, referring to the fossil-based study of the history of life on Earth.

She said laboratory studies are continuing without any breaks.

Mayor Buyukkilic stressed his support for the scientist and expressed his satisfaction with the developments regarding the fossil.

It is said that Saarinen, who worked in many parts of Europe in the Middle East and from China to the United States, said that the complete skull fossil belonging to Choerolophodon pentelici is the only sample in the world and is larger in mass than elephant fossils at other contemporary locations around the world.

It was noted that by examining a fully preserved and unique skull specimen and other fossils found in the province, he said, Kayseri would be a benchmark for paleontology around the world.

During excavations in the region since 2017, samples of giraffes, four to five species known as the ancestors of elephants, rhinos, three-hoofed horses and hornets have been found.

* Contributions and writing by Sena Guler

Previous Why you shouldn't use cotton swabs to clean your ears 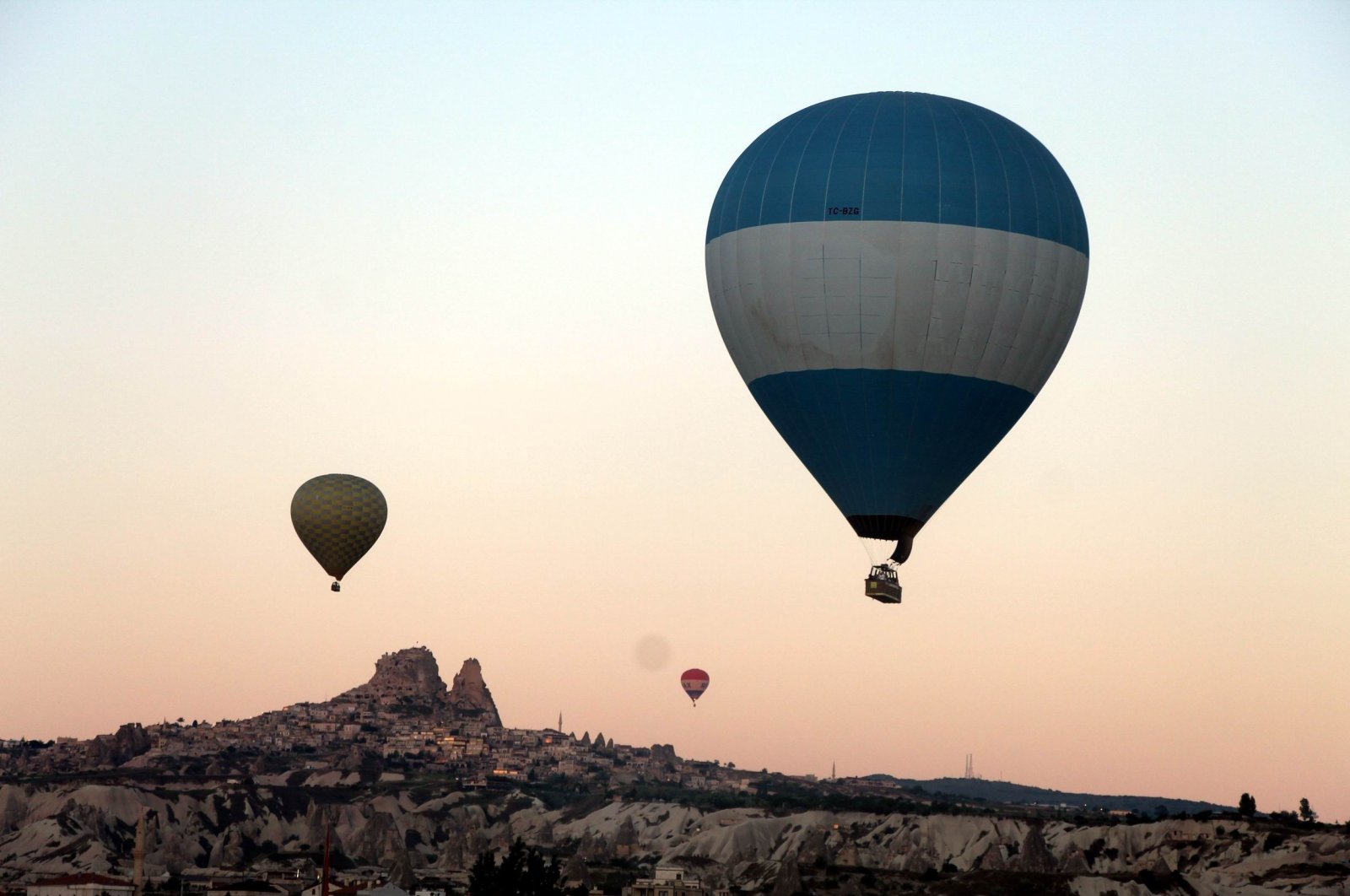