Kayseri Transportation Inc. has stated that the T2 Talas rail line will not be able to serve between May 5 and June 23, 2021 due to the multi-story intersection at the intersection of Gen. Boulevard. Hulusi Akar and Aşık Veysel Boulevard and 2 U underpass works announced that it will serve bus line 19 in parallel.

The multi-level junction and 2 U underpass on Hulusi Akar Boulevard, one of the city’s main arteries, and Aşık Veysel Boulevard continue at full speed.

“Due to the works in the Furkan Doğan crossing area, the T2 Talas railway line (C. Square-Cemilbaba) will not be able to serve you, our precious passengers, between May 5 and June 23, 2021. During this period, Buses Line 19 will run in parallel with the rail system line in order to avoid unfair treatment in this region. Thank you for your understanding, we wish you a safe journey. “

In the press release, it was also stated that information on bus services is available on kayseriulasim.com or on the Kayseri Transportation Mobile app.

PUBLIC TRANSPORT WILL BE FRIENDLY WHEN COMPLETED

At the crossroads of Aşık Veysel Boulevard and Hulusi Akar Boulevard, which plays an important role in transporting the highly populated areas of the city, Erciyes University and Talas district, and will cost 30 million 548 thousand TL, the traffic in terms of land vehicle lines It will relax greatly. 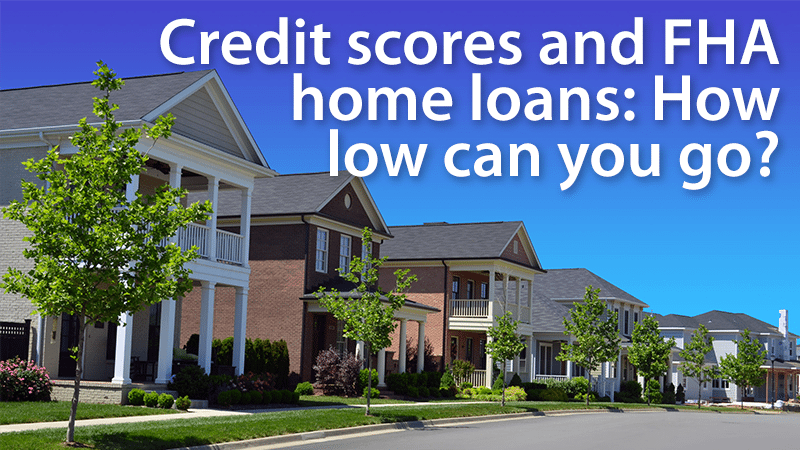