A newly discovered species of lichen in Antarctica is named after Piri Reis, an Ottoman geographer and navigator who illustrated the continent on his map 300 years before its discovery.

The new species of lichen is called “Leptogium Pirireisii” by Gokhan Halici, a biologist at Erciyes University of Turkey in the central province of Kayseri.

The professor told the Anadolu Agency that he discovered the new species among the samples he collected in Antarctica.

“It belongs to a genus called Leptogium. We also registered it under that name in the fungal bank. The study, in which we describe this species, has been accepted by the New Zealand Journal of Botany.”

Lichen samples collected in Antarctica are classified with the support of the Scientific and Technological Research Council of Turkey (TUBITAK), he said.

Pointing out that Piri Reis is one of the famous Turkish scientists in history whom he most admires, Halici said that Piri Reis’ map published in 1513 showed Antarctica, South America and the islands there. low, although the continent was not discovered at the time.

The newly discovered species went through a scientific filter, assessed by arbitrators, and deemed appropriate and deserving of publication, he said.

Piri Reis produced the oldest known map of the globe in 1513. He created the map by incorporating the knowledge of sailors traveling all over the world and using their skills in mathematics and geometry.

* Written by Yunus Girgin in Ankara

Next Authorities warn of sudden rains 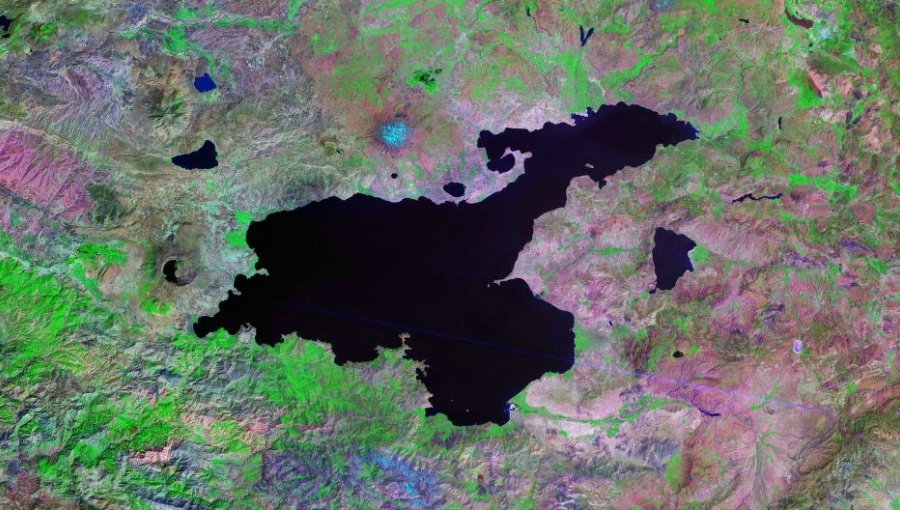