Minister of National Defense Hulusi Akar accompanied by Chief of Staff General Yaşar Güler, Commander of Land Forces General Ümit Dündar, Commander of Air Force General Hasan Küçükakyüz, Commander of Naval Forces Admiral Adnan Özbal, Deputy Minister Muhsin Dere and Director General of ASFAT Esad Akgün and 12th Air Force Command in Kayseri. In command of the main air transport base; The A400M attended the opening of the maintenance facilities for the FASBAT aircraft, the delivery of the first retrofitted aircraft and the ceremony for the presentation of certificates for strategic cooperation agreements.

Speaking at the ceremony, where President Recep Tayyip Erdoğan also addressed people on the ground by video conference, Minister Akar recalled that the A400M aircraft modernization agreement had been signed again here in 2019. standards, was completed far ahead of schedule and on budget, despite the negative effects of the Covid-19 epidemic, which has affected the entire world. In this way, both the needs of the FAT were met in a very short time and a significant amount of resources was kept in our country. he said.

Minister Akar, who stressed that this situation once again revealed the level achieved in the world with technology, experience, engineering infrastructure and project management systematics of the contracting companies that have successfully completed almost all the projects they have undertaken, congratulated the companies and conveyed their wishes for success.

In a process where important developments are experienced globally and regionally, the Turkish Armed Forces (TAF) can be used on land, at sea and in the air.

Minister Akar, who declared that he was continuing his activities intensively and effectively across the border, said: “In this context, our heroic army continues its struggle with determination and determination at home and across the border. the border against all kinds of risks, threats and dangers in order to ensure the security of our homeland, our blue homeland, our skies and our 84 million citizens. . In such a critical period, each step taken in the field of defense and aviation, each project implemented contributes significantly to the struggle, to the opportunities and to the capacities of the TAF, and to the increase of its effective, dissuasive and respectable qualities. used the sentences.

“From the moment they entered our inventory, A400M aircraft were not limited to serving the needs of the Turkish armed forces. A400M planes have also been a helping hand in reaching faraway countries in delivering medical supplies sent to our friends and allies to slow the spread of the epidemic, which has become a global problem, and prevent casualties. in human lives. So far, 28 of the 36 flights to 24 friendly and allied countries have been carried out with A400M aircraft.

Describing the presence of an important part of the A400M project in Kayseri, which was launched to meet the tactical and logistical airlift needs of the next generation of the European Air Force, as “a distinct occasion of pride”, Minister Akar said said that Kayseri, one of the strongest cities in the industrial field, also has a solid background in the aeronautics sector. Express.

Stating that the base of the 2nd branch of the aircraft maintenance plant was Tayyare ve Motor Türk AŞ (TOMTAŞ), which was established in 1926 with the partnership of the German company Junkers, Minister Akar said: “He started its production in 1928 and was one of the best aviation factories of the period with the planes it produced until 1941. Unfortunately, the activities of TOMTAŞ failed for some reasons and TOMTAŞ has remained a painful memory. in our aviation history. This sad story of Kayseri and TOMTAŞ has been turned into a book thanks to the efforts of the Kayseri Governorate, the Metropolitan Municipality, the University of Erciyes and the Department of Archives and Military History of the Ministry of National Defense and will be released in the next few days. he said.

Minister Akar also thanked those who contributed to the preparation of the work in question.

BIG AND IMPORTANT GAIN FOR OUR COUNTRY

Stating that the Air Force Command has extensive experience in the maintenance, repair and integration of fighter aircraft systems at the 1st Directorate of the Air Maintenance Plant at Eskihirehir, the Minister Akar said that Kayseri will also achieve significant gains in transport aircraft technology.

Expressing that the A400M project, which takes the defense industry to a new dimension, will take the maintenance capability of air force command and military factories to the next level in transport aircraft, Minister Akar said the following statements:

“Here, first of all, the retrofit of the A400M fleet of our Air Force will be carried out. Our facilities, our experience, our defense

We aim to modernize not only our own airplanes but also the A400M airplanes of all our friends and allies in Kayseri in the near future, with the support of our industrial enterprises and our state in all fields. We also plan to expand this study, which will contribute significantly to the Turkish economy, and in particular to the economy of Kayseri, in the coming years in cooperation with ASFAT and AIRBUS. In this direction, we hope that we will be able to carry out modernization activities of not only A400M aircraft but also CN-235 aircraft with our facilities and capabilities here. ”

Emphasizing that significant progress has been made in the national and national defense industry with the leadership, determined attitude and support of our President, Mr. Recep Tayyip Erdoğan, Minister Akar drew attention to the fact that 100 Turkish companies are among the top 7 defense companies in the world. industry companies.

Minister Akar said their goal is to increase the number of such companies every year and increase national and national rates in the defense industry.

“For this reason, we are making reform-type structural changes in order to properly utilize the capacity of our public institutions and military factories, to meet all the needs of TAFs, while at the same time gaining a strong market position. international. . We adopted a more efficient and effective business model that envisions a public-private partnership in accordance with our national interests, in accordance with the conditions of the time. Thus, we are trying to increase our capabilities in areas where technological development is needed in the defense industry and to ensure sustainability. I would particularly like to underline that we owe to this economic model our 2nd Direction of the Air Maintenance Plant to share its experience as a solution partner with an international company. Likewise, thanks to this business model, we have put in place the Strategic Cooperation Agreements and the Authorized Supplier System, for which we are now carrying out the certification ceremony. With this study, it aims to meet the long-term needs of TAF and reduce its technological dependence on foreign countries by supporting our domestic and domestic production companies, deemed sufficient in terms of technology and aspects. similar.

Minister Akar said he wanted to strengthen the institutions and organizations they own with this business model and continued as follows:

“These are important and important gains for our country. You should know that the gains we have made in the defense industry belong to Kayseri Aircraft and Engine Factory; We will never again allow Nuri Demirağ, Vecihi Hürkuş aircraft factories, Nuri Killigil National Weapons Factory and Devrim cars to be their fate again. Hopefully, under the leadership of our president, we can continue their unfinished business and bring them to fruition. No one should doubt that we will overcome obstacles and reach the destination we want to reach, working together to ensure the security of our country, our 84 million citizens, the more prosperous lives of our future generations and the needs of our friends. and allies at the same time. 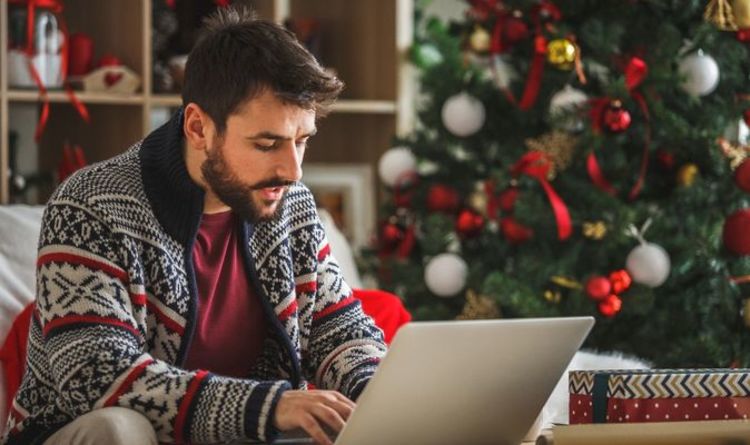