The first hot air balloons of the season took off on Monday at the famous ancient site of Gobeklitepe in Sanliurfa province in southeast Turkey, heralding the holiday season.

Rides at Gobeklitepe, which were added to UNESCO’s World Heritage List in June 2018, have resumed after a long hiatus due to the coronavirus pandemic.

Visitors enjoyed the beautiful aerial view of Gobeklitepe, Harran Plain and downtown Sanliurfa when three balloons took off at the same time.

“Tourists will find traces of every civilization here, see the first indigenous peoples, the places where the prophets lived, and taste the traditional gastronomy and the music related to them,” Beyazgul said.

He hopes that commercial flights will start after the Eid al-Adha holiday and that Sanliurfa will become the center of tourism.

Gobeklitepe has been on the UNESCO World Heritage Tentative List since 2011. It was discovered in 1963 when researchers from the universities of Istanbul and Chicago were working on the site.

As part of joint work at the site since 1995, the German Archaeological Institute and the Sanliurfa Museum have found T-shaped obelisks from the Neolithic era measuring three to six meters (10-20 feet) in height. tall and weighing 40-60 tons. 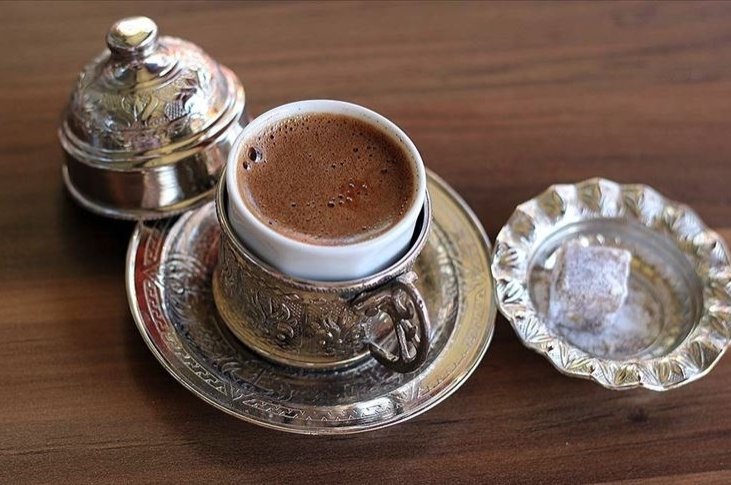