In the 1960s, a Turk was doing casual interior decorating when he made one of the most amazing archaeological finds in history. When he knocked down a wall in his basement, he made more room than he expected, falling on a gallery that led to a vast 18-story underground city that we now know as by Derinkuyu.

Derinkuyu, located in the province of Cappadocia, about four hours from the capital Ankara, has been carved out of volcanic rock little by little and consists of many underground settlements connected by tunnels that stretch for kilometers, similar to a colony of ants the size of a man. Parts of the underground network extend to a depth of 75 meters (250 feet).

The rock that Derinkuyu was carved from is made up of successive layers of compact volcanic ash, known as tuff. This soft rock is porous and brittle, which explains how ancient peoples were able to carve the underground city abundantly using simple tools like a pickaxe and shovel.

The entire Cappadocia region of Anatolia has a rich volcanic history and sits on a plateau approximately 1,000 meters (3,300 feet) above sea level. The area is littered with numerous cone-shaped tuff formations that rise from the landscape like minarets – and the area is no less impressive underground.

According to archaeologists from the Turkish Ministry of Culture, the first gallery was carved in Derinkuyu in the 8th-7th century BCE by the Phrygians, an ancient Indo-European culture that founded the Anatolian kingdom (12th-7th century BCE ). The Phrygians were among the greatest architects of the Iron Age and are known to have engaged in complex construction megaprojects. Other theories suggest that the underground city was founded by Persians or Hittites.

One of the earliest possible written accounts describing Derinkuyu is credited to 370 BCE, found in a text written by Xenophon of Athens who, writing in his Anabas if, mentions that people in Anatolia had searched their homes underground. He adds that these underground dwellings were large enough for a family, pets and food stores.

Derinkuyu seems to have reached its peak during the Byzantine period. By this time it became a vast multi-level complex consisting of a labyrinth of tunnels and chambers, covering an area of ​​445 km2 (172 miles2). It is believed that the population of Derinkuyu reached 20,000.

The underground city had all the amenities available to surface dwellers at the time – maybe even more. The typical Derinkuyu house had living quarters consisting of bedrooms, kitchens, bathrooms and often a small shrine. It had air ducts and water channels that provided ventilation and water flow. During the scorching summer days in Anatolia, the people of Derinkuyu probably lived more comfortably than typical townspeople of the time thanks to the constant temperature of a cave, although the lack of sun could have been quite annoying.

The water was supplied by underground wells, such as the 55-meter-deep (180-foot) well shown below. This main well probably supplied water to residents both underground and above ground. The water supply was controlled from the bottom up, with the lower floors able to cut off the supply to the upper levels, which helped prevent invaders from poisoning the well.

There were probably downsides to life underground, but these were mitigated by the increased security offered by Derinkuyu. The first Christians flocked to the city to escape the persecution of the Romans. Then, during the Arab-Byzantine Wars of 780 and 1180, Derinkuyu was a refuge for Muslim Arabs, which greatly expanded the city.

When danger loomed, residents retreated underground, blocked access tunnels with round stone doors, and locked themselves in with livestock and supplies until the threat subsided. As a last resort, residents could use hidden escape routes to escape alive.

The miles of tunnels crossing the Derinkuyu Network were dug on purpose, forcing would-be invaders to crawl through the passage one at a time. These tunnels connected hundreds of cave-like shelters, which served as shelters and public spaces like churches, markets, communal meeting areas, and schools. The lighting was done with torches.

Derinkuyu is not alone. Cappadocia, a region in central Turkey, is home to more than 250 underground cities carved from tuff, as well as many rock churches. In 2013, archaeologists discovered a new underground city in Cappadocia under a Byzantine-era hilltop castle in Nevşehir, the provincial capital. The site is believed to compete with Derinkuyu and may even outshine him, with early measurements indicating he’s about a third taller.

In fact, Derinkuyu was connected to another nearby underground city called Kaymakli by a 5 km (3 mile) long tunnel, although it is now blocked after some sections of the tunnel collapsed.

Derinkuyu is now open to the public to visit, although only 10% of the city is accessible. 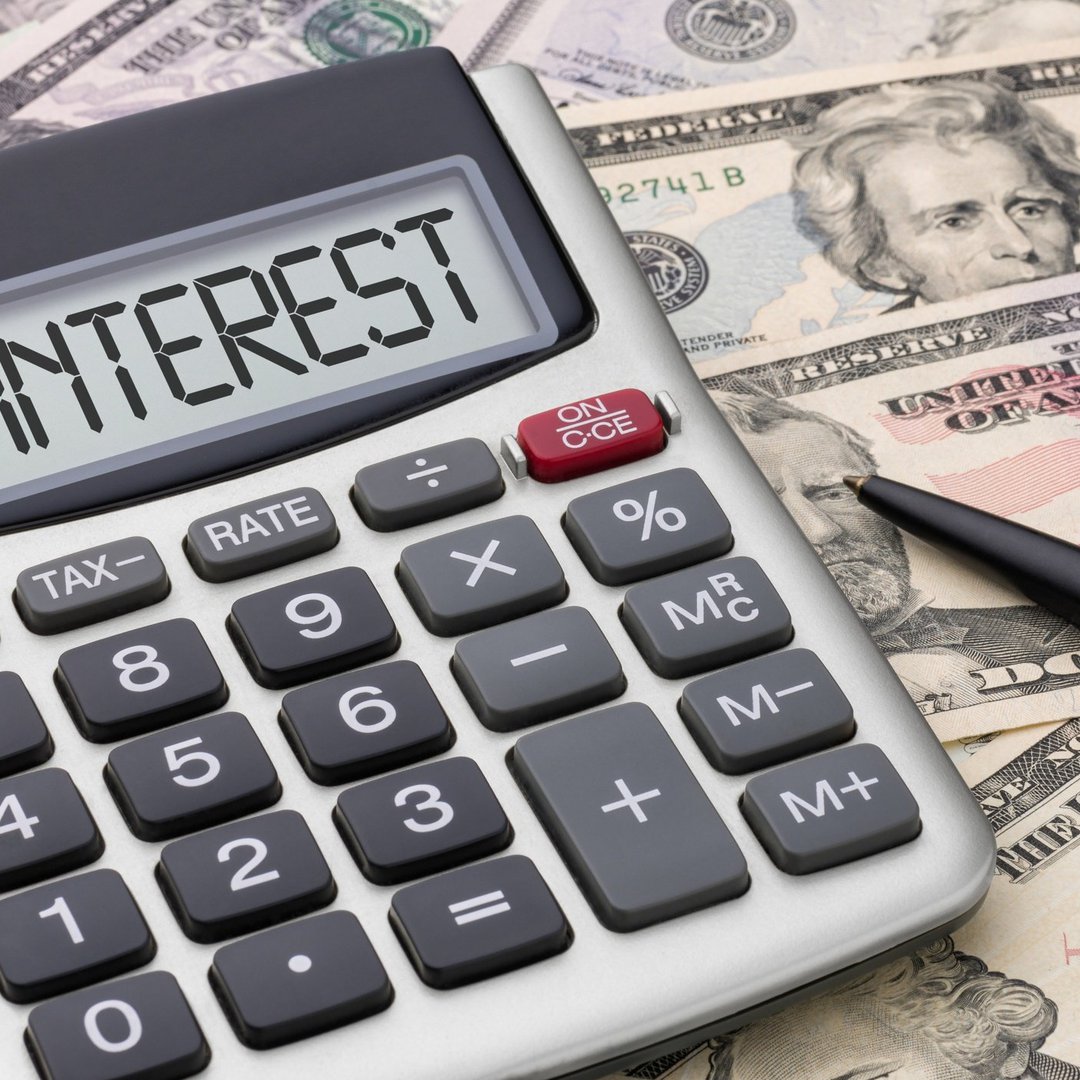