Covering one of Turkey’s longest routes and offering more than 24 hours of train travel, the Eastern Express has resumed service after a suspension due to coronavirus-related restrictions in the country.

The Turkish Railways operated overnight passenger train (TCDD), which runs 1,310 kilometers between Ankara and Kars stations, departed from the eastern province of Kars on 13 July.

After leaving Kars, the Eastern Express made brief stops in the eastern cities of Erzurum, Erzincan, Sivas, Kayseri and Kırıkkale before reaching Ankara.

Mainly catching the attention of international tourists and local university students, as well as travel and sightseeing enthusiasts, the first train of the express was sent with a ceremony held at Kars station.

“Everyone is looking forward to this train. I ask people to follow the coronavirus measures despite the normalization process, ”Doğu said.

The express’s popularity increased after photos and videos of travelers caused a stir on social media, carrying thousands of backpackers to Kars and tourist spots near the city.

Before being a big hit, the average age of passengers was 50, while college students, photographers, tourists and influencers quickly became the biggest groups to travel on the line.

Continuing non-stop since it opened before the pandemic, the express is one of the first choices for adventurers who wish to take a cultural tour through Anatolia.

Previous the ancient underground city, which once housed 20,000 people

Next World Bank in Turkey Focuses on Protecting People and Businesses, While Improving Climate Resilience in FY2021 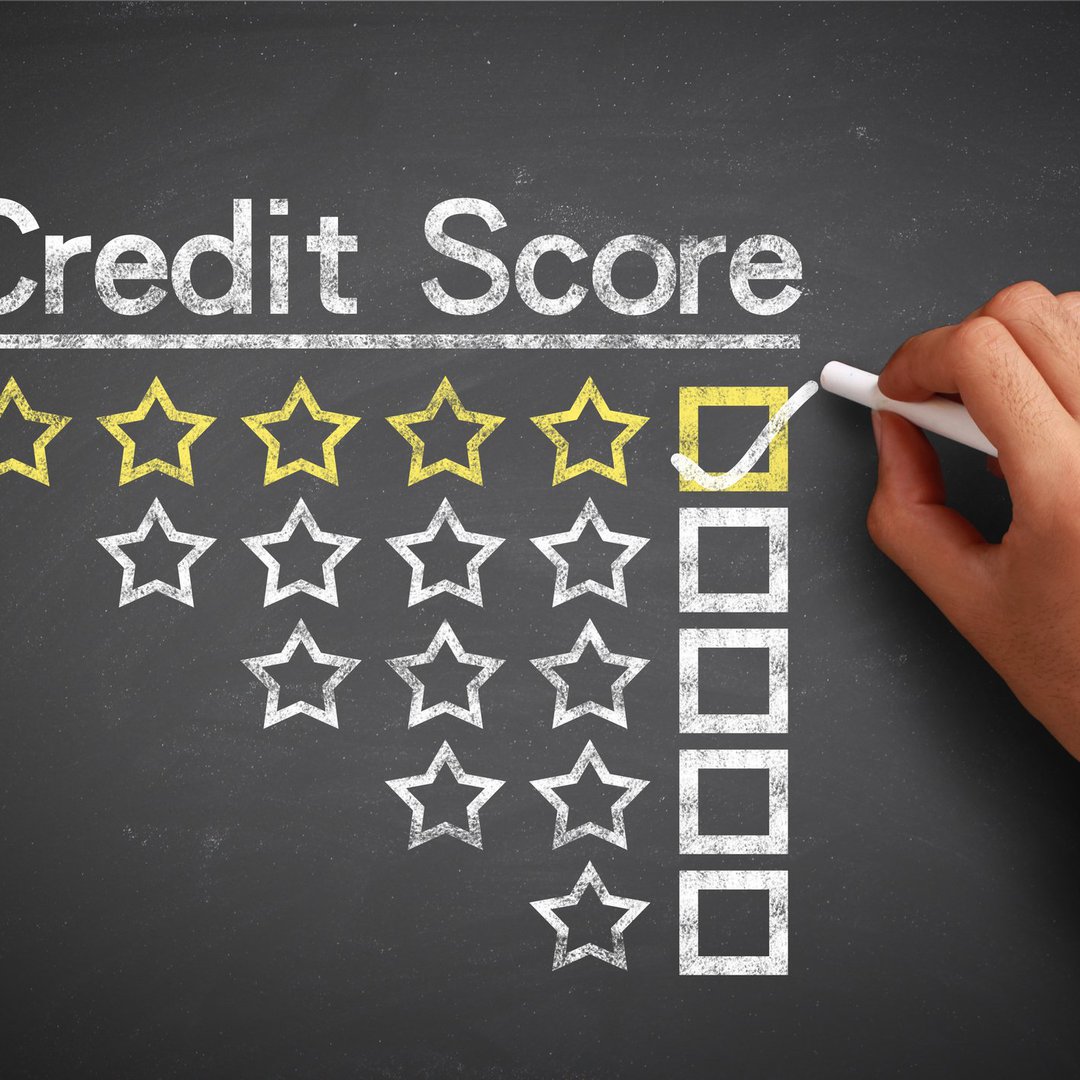