TEHRAN – A restoration project was recently completed at the UNESCO World Heritage Site of Gonbad-e Qabus in the northern province of Golestan, the director of the World Heritage site said.

As part of the project, pieces of parquet were installed inside the building to protect the interior from damage caused by visitors, Abdolhamid Nurtaqani said on Saturday, as quoted by CHTN.

The pieces of wood were designed according to the geometry of the structure so that they could be moved easily without damaging the monument, he added.

Before the coronavirus outbreak, the historic site was visited by around 20,000 people every year during the New Year (Noruz) holidays, and despite the limited time people can spend inside the monument, visitors can damage the bricks of the ground, he explained.

Visitors should not stay in the monument for more than ten minutes, as even their breathing can increase the humidity inside, adversely affecting the building, he noted.

The thousand-year-old brick tower is of great architectural significance as an exemplary and innovative design of early Islamic era architecture.

Also called Gonbad-e Kavus, the brick tower is located in a town of the same name.

UNESCO comments that the tower testifies to the cultural exchange between the nomads of Central Asia and the ancient civilization of Iran.

The durable structure topped with an eye-catching conical roof features intricate geometric principles and patterns that embellish parts of its load-bearing masonry.

Accounts say the tower influenced various later designers of burial towers and other cylindrical memorial structures in the region and beyond. 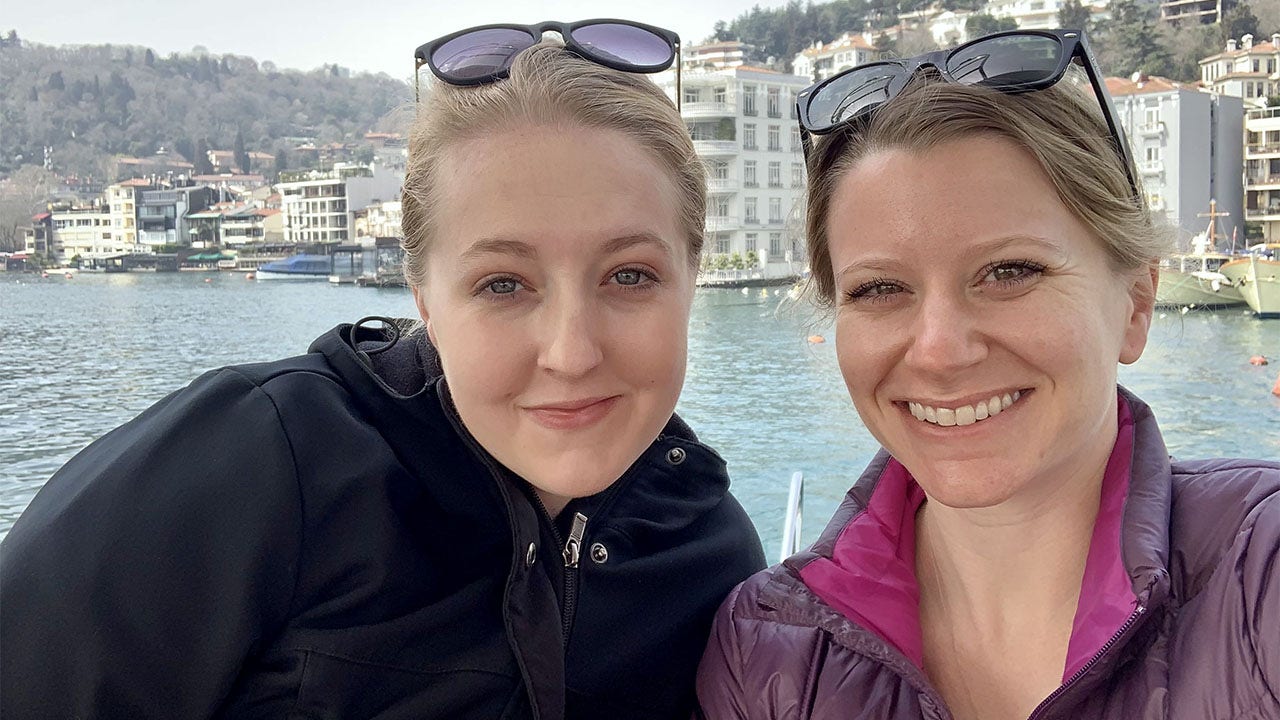