Turkish emergency forces are battling massive forest fires in the country for the third day in a row.

Ten fires are still active, including three in the popular resort region of Antalya, Agriculture and Forestry Minister Bekir Pakdemirli said on Twitter on Saturday.

Of the 98 fires that have broken out in many provinces since Wednesday, 88 are under control.

The fires were particularly severe on Turkey’s Mediterranean coast, where strong winds hampered blaze-fighting efforts. Many areas and hotels were evacuated and tourists were brought to safety by boats.

The fires have so far killed six people.

The cause is still unclear. The Turkish authorities are studying all possibilities and are not ruling out arson.

On Turkey’s Mediterranean and Aegean coasts, sweltering heat of over 40 degrees Celsius (104 Fahrenheit) is expected for the next few days.

A neighborhood in the Mediterranean resort town of Antalya in Turkey was evacuated after the blazes, fanned by the wind, spread to residential areas.

Some 33 people were accommodated in a high school dormitory.

Speaking on the fires in MuÄŸla, Pakdemirli said there had been “minor damage” at the resort town of Marmaris.

“It does not threaten the settlements, there is a fire that is heading towards the sea,” he said.

The minister also underlined that official investigations into the causes of the fires are continuing.

“The judicial and police authorities are continuing their investigation into the causes of the fires. A statement will be made once important findings are discovered,” he said.

In order to ease the financial burden on the victims of the flames, repayment of loans for the injured will be postponed, he said.

To help heal the environment after the fires are extinguished, new trees will be planted to replace charred ones. This work is expected to begin in late October and early November, added Pakdemirli.

Efforts to extinguish the flames continue in the region as well as assessments of the damage, Ã‡avuÅŸoÄŸlu told reporters.

“From tomorrow we will start partial payments to our citizens whose damages have been determined,” said the Minister of Foreign Affairs.

â€œThree of our citizens died in Antalya and one in Mugla, we wish Allah’s mercy on them,â€ Ã‡avuÅŸoÄŸlu added.

He pointed out that the transfer of a total of 23.5 million Turkish liras (approximately $ 2.8 million) had started from various institutions and ministries for emergency needs amid the fires in Manavgat, Antalya.

He also indicated that a coordination center has been set up within the office of the provincial governor for the needs of people in all these neighborhoods.

Meanwhile, Antalya Governorate said all citizens but authorities are prohibited from entering any woodland in the city between July 30 and August 31.

Environment and Urbanization Minister Kurum said initial findings show a total of 2,300 buildings were affected by the Manavgat fire.

All state resources have been mobilized on the instruction of President Recep Tayyip ErdoÄŸan to “heal the wounds of those affected by the fires”, he declared.

As part of the damage assessment efforts, 252 buildings have been examined so far, Kurum said, while 126 have been severely damaged or destroyed.

He went on to say that 465 construction sites were affected by the fires in Mersin, while four villages were evacuated in Osmaniye. Both are found on the southern coast of Turkey.

271 people affected by the Manavgat fires

The Disaster and Emergency Management Authority (AFAD) said in a statement that the fires in Manavgat have affected 271 people, one of them seriously, while 73 people are under treatment.

In the fires in Mugla, 49 people were injured from the flames, the statement said. Treatment of 35 wounded continues and three people have been discharged from hospitals, he added.

Regarding the fires in Mersin, AFAD said 6,386 people from AydÄ±ncÄ±k and Silifke districts were evacuated to safe areas.

In the southern province of Adana, forest fires broke out in 21 locations on Thursday, he said, with efforts to put out fires continuing in AladaÄŸ, Kozan and Kadirli regions. Ten people have been affected by the fires, and treatment for eight continues in hospitals. 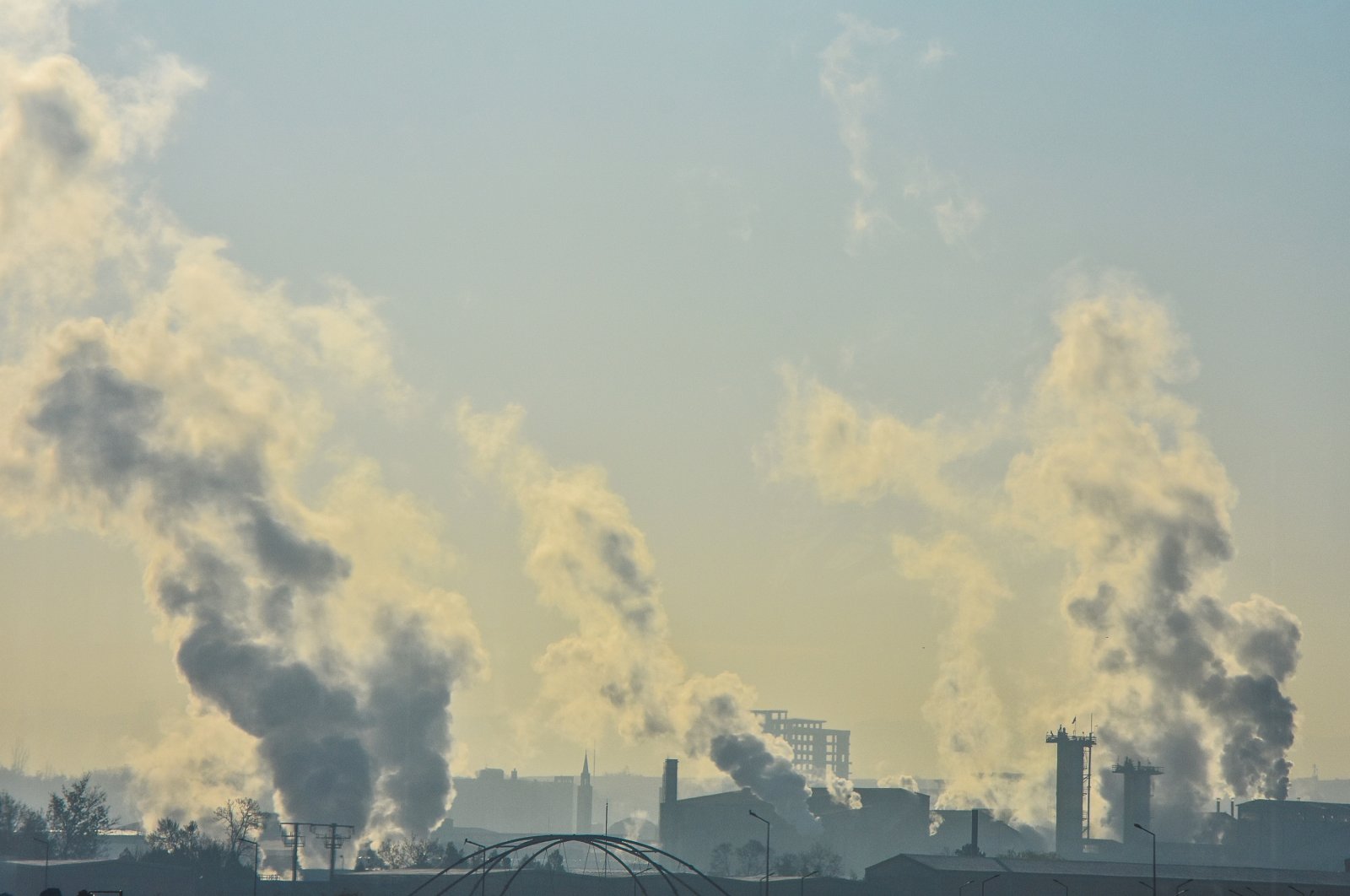 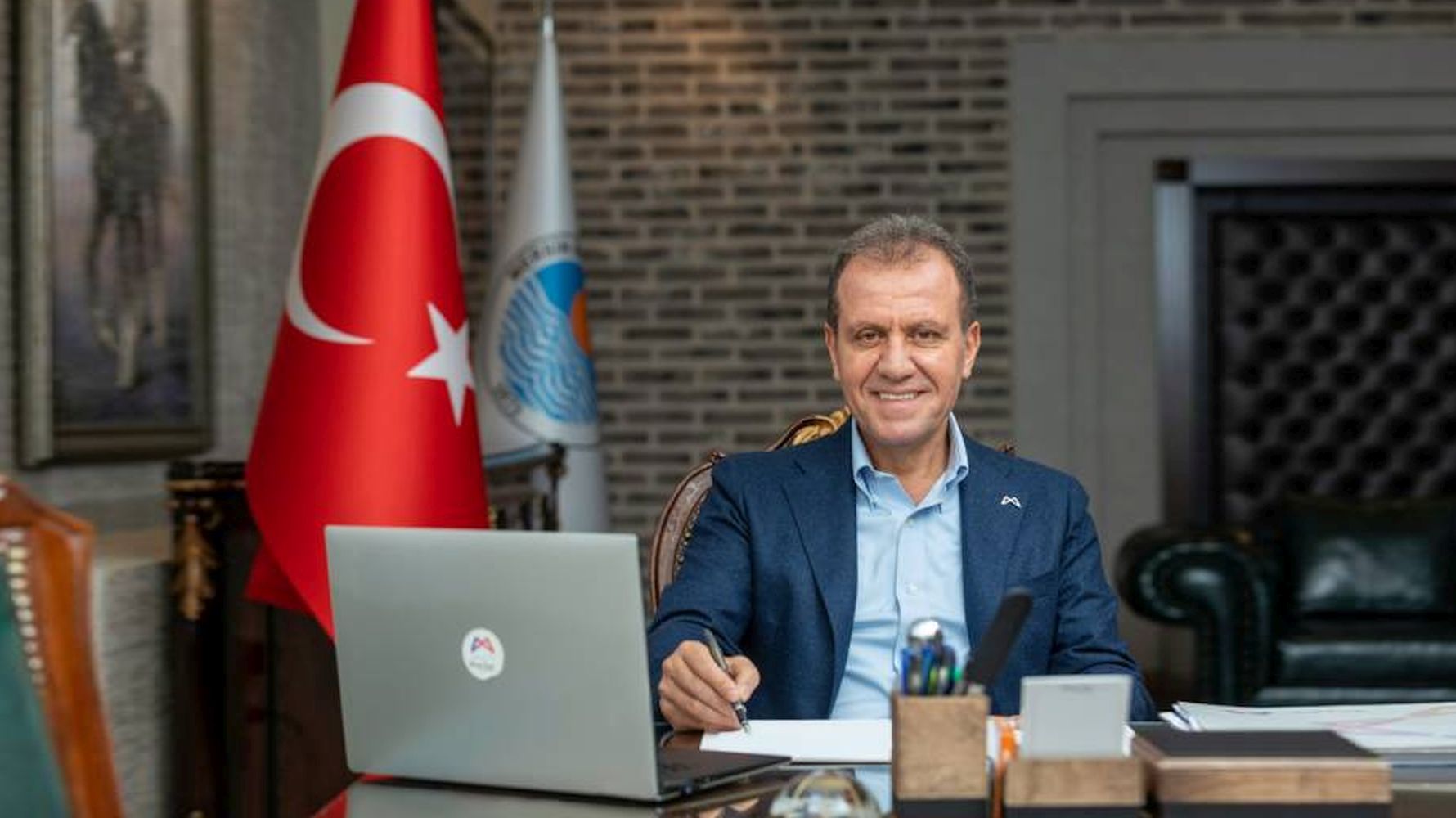 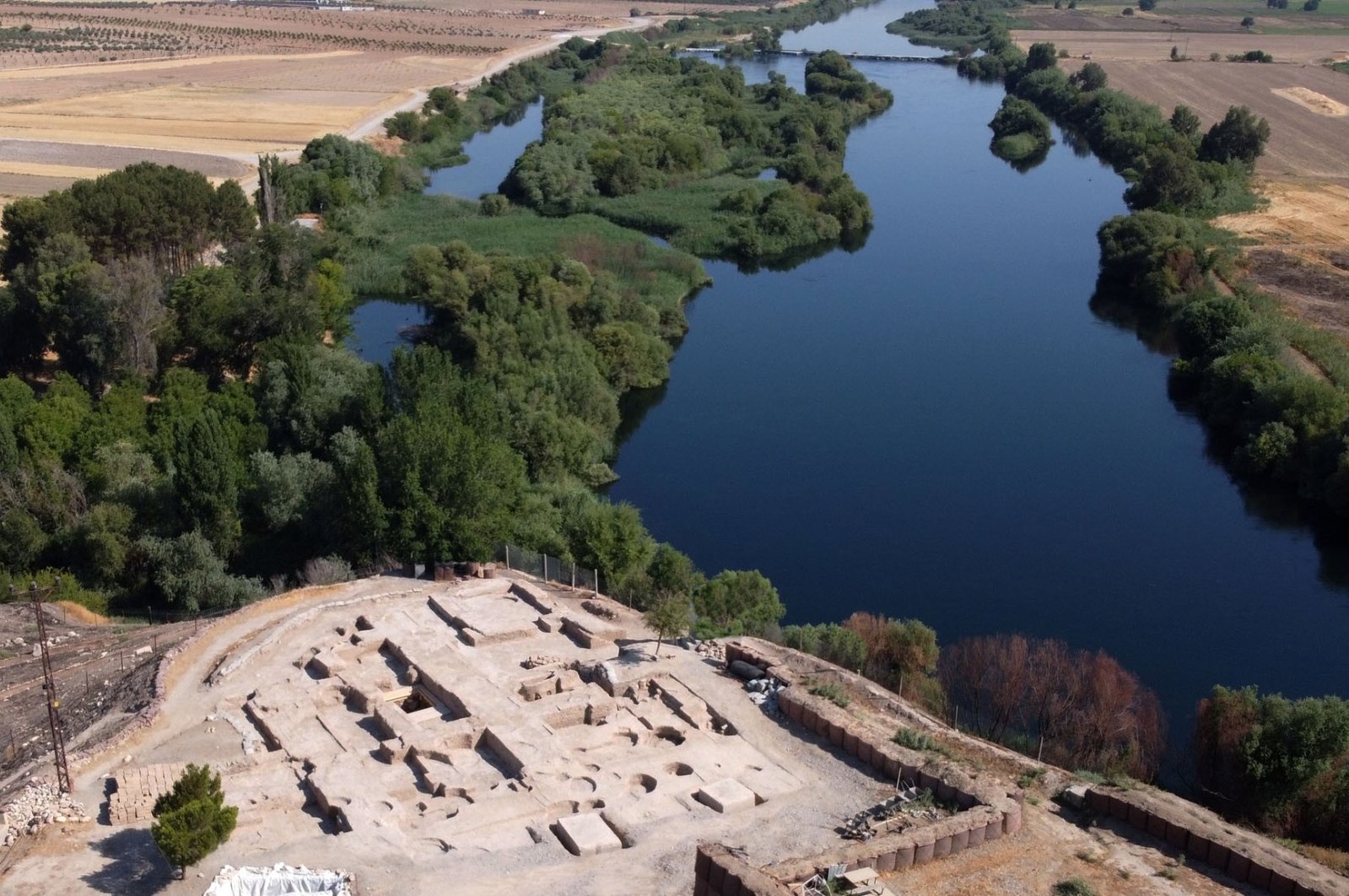 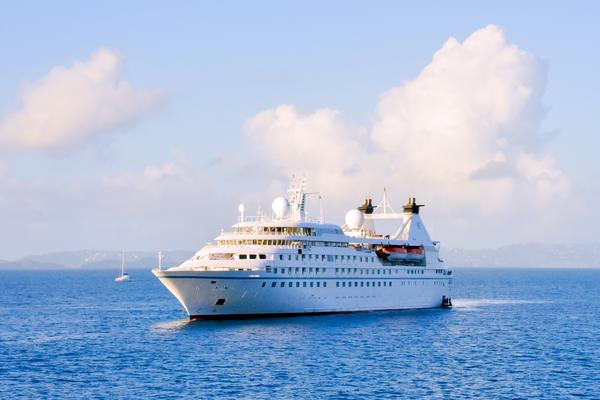 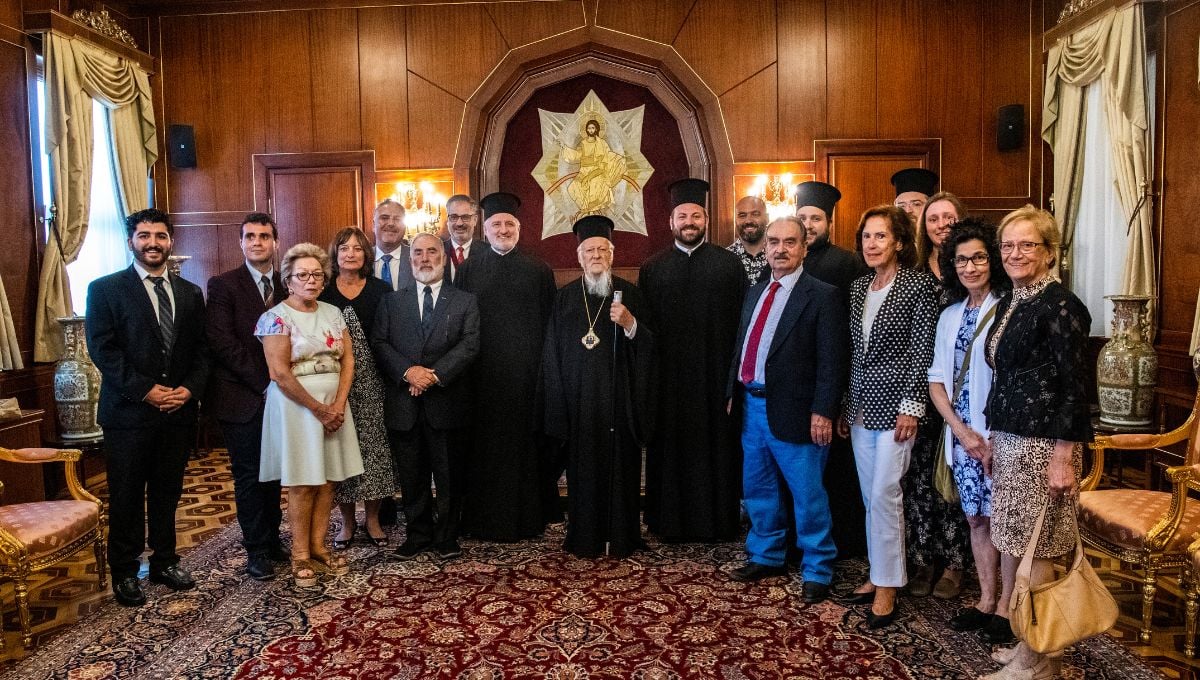