Mentorship meetings of the “Bike for Everyone Project”, led by the World Resources Institute (WRI) Turkey Sustainable Cities and Dutch Cyclists’ Association Fietsersbond, which aims to use the bicycle as a means of transportation in cities, have started.

After the trainings with the participation of metropolitan municipalities and stakeholder NGOs from Antalya, Adana, Eskişehir, Gaziantep, Izmir, Kayseri, Kocaeli and Konya, which were identified as pilot cities within the framework of the “Bike for All Project”, mentoring meetings are organized held for each province. Experience and knowledge are shared in the trainings.

A LOCAL ACTION PLAN WILL BE PREPARED

The mentoring process will start within 4 months of the training and NGOs will develop local strategies and action plans for their cities. Antalya Metropolitan Municipality will work with NGOs in this process and support the preparation of the local action plan. Following the mentoring meetings to be held within the framework of the project, which will allow NGOs to develop a policy for the development of bicycle transport, local strategies and action plans will be prepared by the pilot provinces and Relevant NGOs will present these plans to municipal decision-makers.

As part of the Bicycle for All project, the Metropolitan Municipality of Antalya; It cooperates with Antalya City Council and Antalya Bicycle Association (ANTBİSDER). The objectives of the project include the empowerment of civil society to enable more active democratic participation in decision-making processes. Promoting good governance between NGOs and local and central government is also part of the project’s objectives. In addition, it is planned to carry out studies on the encouragement of intersectoral cooperation on bicycle transport in Turkey through the example of the “Tour de Force”, which aims to strengthen cycling policies in the Netherlands.

Next The most expensive romantic song! Salman and Katrina's song Tiger 3 will be shot on a budget of Rs 3 Cr 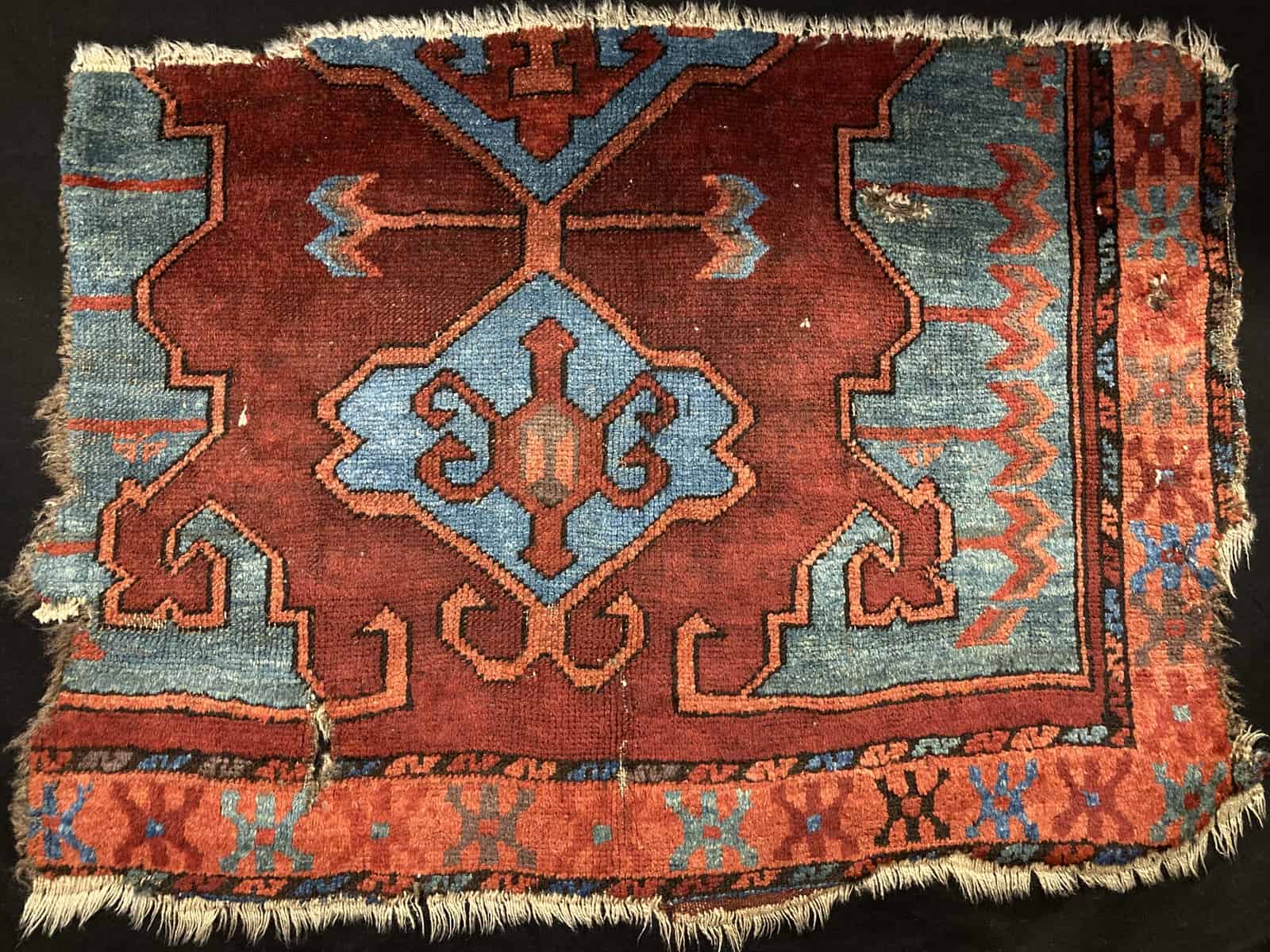