Istanbul Airport witnessed a historic moment by simultaneously hosting the world’s two largest planes, an airliner and a cargo plane, on October 5.

The An-225 cargo plane “Mriya”, which means “Dream” in Ukrainian, landed at Istanbul airport after leaving Almaty, Kazakhstan at noon on October 5 for fuel delivery. .

At approximately 2:20 pm, “Mriya” headed for the runway towards Linz, Austria.

It was then that the world’s largest airliner from Emirates Airlines descended to land.

The airliner, which carried passengers from Dubai to Istanbul, was pictured with Mriya at a historic moment.

Mriya, which is a larger version of the Antanov An-124, is the only An-225 produced to date and has been in service since its first flight in 1988.

The largest airliner, weighing 560 tonnes, the Airbus A380, made its first test flight in 2005 in Toulouse, France.

The airliner has been in public service since its first commercial flight between Singapore and Australia in October 2007.

Previous Traveling to Turkey during Covid-19: what you need to know before you go 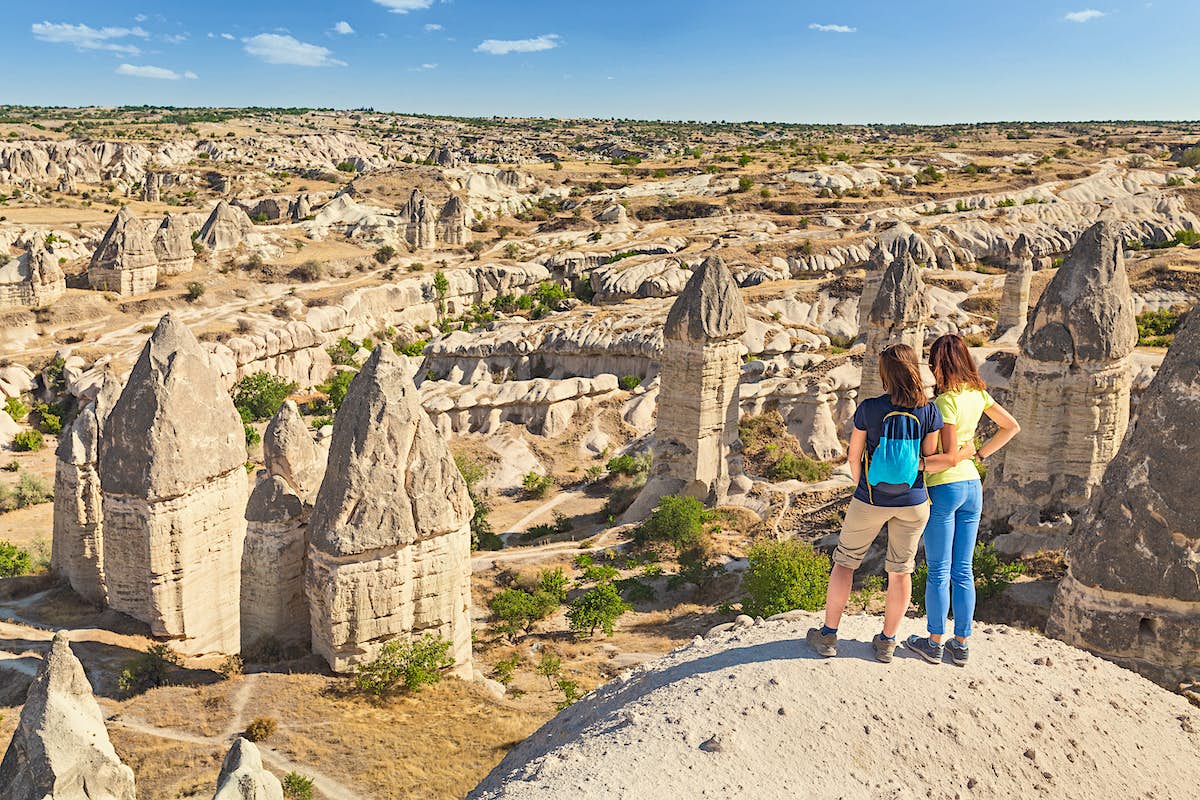 Turkey’s best hikes are a deep dive into history 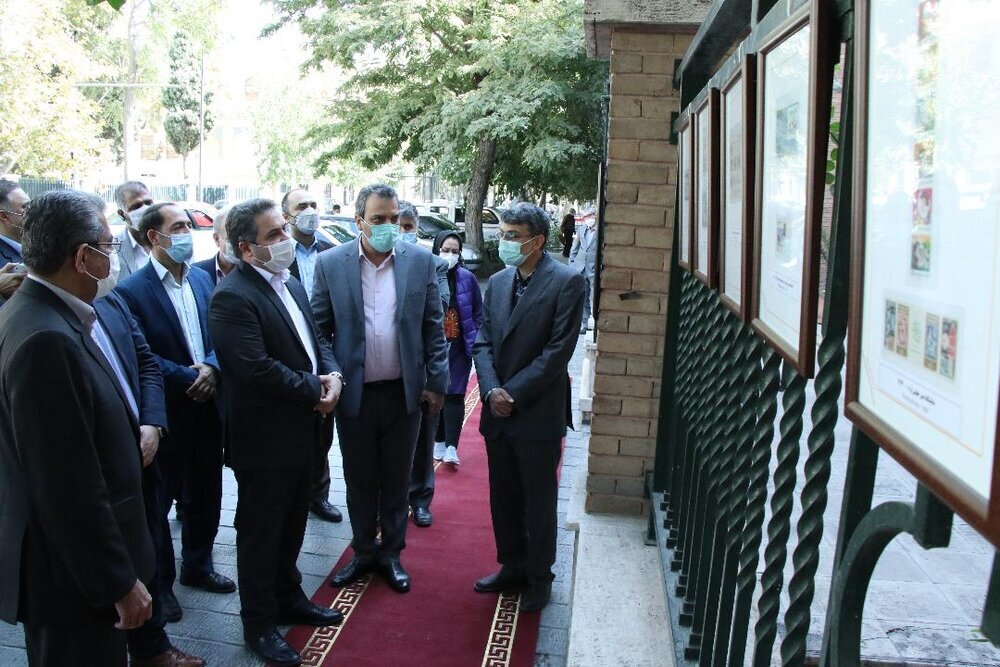 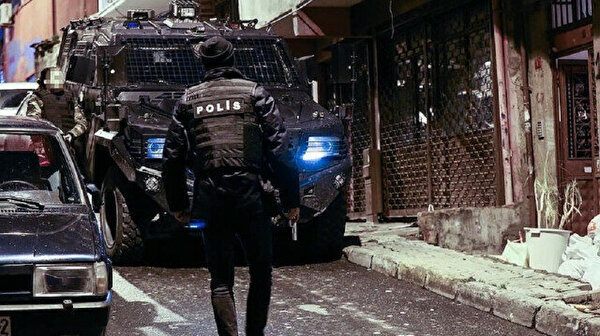 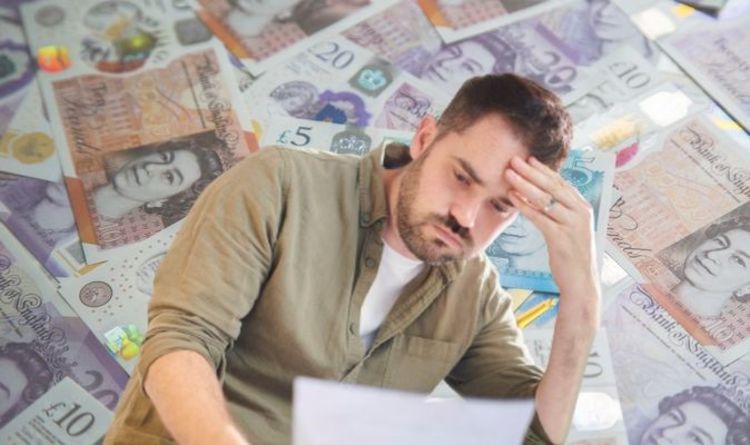 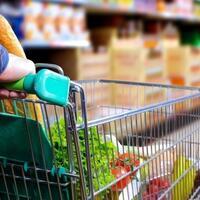