This fourth round of inter-agency protection sector needs assessment was carried out through 29 sector partners (including community-based organizations) and 4 municipalities in June 2021 with a sample of 1,266 people (representing a total of 6,251 people at household level). The majority of those interviewed participating in the exercise are Syrians, followed by Afghans,
Iraqis, Iranians and individuals of other nationalities.

This comparative analysis aims to provide an annual overview of the impact of COVID-19 on refugee communities and the general protection situation across Turkey in relation to various thematic areas, including protection and concerns at the community level. ; access to information; access to services (including health and education); work and income; and access to basic needs. In this cycle, ad hoc survey areas have been included based on changes in context, including on access to COVID19 vaccines, access to digital tools, and digital literacy. The analysis proposes various measures to overcome the obstacles and challenges identified during the assessment.

▪ While levels of access to essential services have fluctuated over the past year, during this round, notable improvements in access were identified. In this cycle, of the 91% who attempted to access services, 31% were unable to do so. Mobile populations (44% unable to access); female-headed households (36%) and Afghan respondents (34%) were identified as facing slightly more difficulties accessing services than other groups. Hard-to-reach services have remained very similar over the past year (including PDMM, ESSN & CCTE services and education), with the majority of barriers to accessing these services linked to the impact of COVID- 19 on reduced operational capacity and change in service delivery modalities (i.e. difficulties in accessing services via remote modalities).

▪ Over the past year, health services and service providers have remained among the most difficult to reach by refugee communities. The main obstacles to accessing health services are mainly related to the legal status and insurance status for people of other nationalities (including both applicants for international protection and people awaiting registration and registration. documentation), while for Syrian nationals the main obstacles were related to the circumstances of COVID-19. . Improvements were recorded in women’s access to sexual and reproductive health (SRH) and gynecology and obstetrics (G&O) services, with the exception of Afghan women (about half of whom were unable to access to these services despite their attempts).

▪ Despite relatively high levels of knowledge (74%) about Turkey’s national immunization plan (with lower knowledge reported by rural populations and Afghans) and many of them claiming to have been able to obtain information on their immunization eligibility status, only 36% of respondents were identified as having been vaccinated against COVID-19 at the time of data collection. Difficulties faced by those who have attempted to access services include the inability to navigate websites / systems (especially rural populations, Syrian nationals and people residing in Central Anatolia and other areas), lack of valid identity documents and language barriers (especially for women). For those who took no action to get the vaccine, while many were unwilling to share information on why this was the case, others said they had no information. clear about the process and that they did not want to be vaccinated.

▪ While 63% of households reported having school-aged children, around half are enrolled in school (less for children residing in rural areas). Among these children, only 33% say they still have access to ABE online / TV with the main difficulties encountered indicated as in the previous series, related to the absence (or not enough) of equipment and infrastructure (in particular observed by Afghan households), and not having enough information on ABE (especially a barrier for Afghan and Iraqi children). The main reasons for non-schooling of school-aged children are the problems encountered during enrollment (greater obstacle for Afghan households) and financial obstacles (noted in particular by women heads of household and Iranian households). .

▪ As in previous cycles, the majority of respondents indicated that they worked informally prior to the COVID-19 pandemic. The work status of many (69%) has changed negatively (notably higher for Afghans and Iranians), as has happened over the past year, with however slight improvements recorded since previous cycles. The main reasons for changes in status and working conditions remain linked to COVID-19. 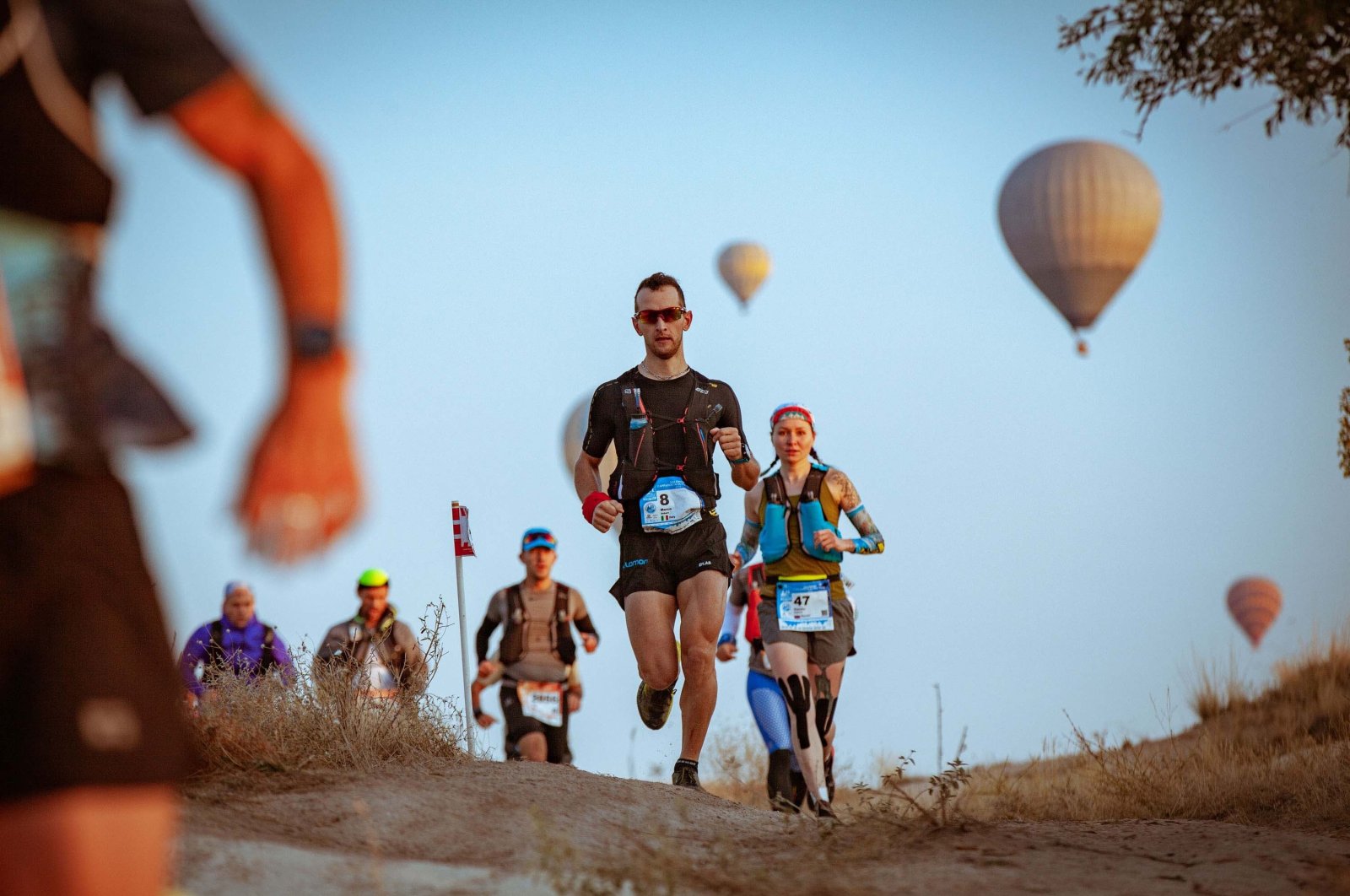