The Ecumenical Patriarch of Cappadocia

A visit to a new restaurant in downtown Surrey showed how much a good kebab is appreciated during the winter months.

The venue in question is Cappadocia, a Turkish and Mediterranean restaurant located at 96-98 High Street, Epsom and the third restaurant of its kind, following on from previous Cappadocia local openings in Kingston and Walton.

I had high hopes in the restaurant, which opened in November, as the hype is sure to be there – their Kingston branch won the ‘Best Kebab Restaurant in South and East London’ award at the British Kebab Awards in 2016 and 2018.

If that wasn’t enough, Epsom had been waiting for its Cappadocia for some time – I remember seeing its ‘coming soon’ banner back in early June, in front of the Emily Davison Market Statue as it was revealed.

In a state of semi-isolation just days before I saw my grandparents at Christmas, I recently opted for take out over dinner. Looking at the fantastic interior of this restaurant almost makes me want to not be – there is a tiled floor, chandelier, and tasteful Christmas decorations including little wreaths and gold baubles that appear to be the perfect setting.

Since SurreyLive last wrote about Cappadocia Epsom just before it opened, it has revealed its menu, which includes hot and cold meze (appetizers), vegan and vegetarian options, salads and set menus.

The first thing I order is a squid from its ‘Hot Meze’ section, priced at Â£ 7 (before a 20% takeout discount). It comes with a spicy mayonnaise dip.

Calamari is my go-to restaurant entree, and it was more than up to the mark – it was a triumph of texture over spiciness, with most of the flavor coming from the dip.

Even though I would be lying if I said I wasn’t tempted by one of his Turkish stone-baked pizzas, it was something of his famous charcoal kebab meat that I looked forward to the most. disgust.

So I ask the staff to recommend a charcoal barbecue for me. Their recommendation comes from their “real charcoal grill” section, a Cheltik Iskender, a kind of kebab described as incorporating “thinly sliced â€‹â€‹Scottish tenderloin steak and lamb kofte”, accompanied by a tomato sauce and a side of yogurt.

Although maybe a bit pricey, the taste was fantastic – the spice was important, bringing out a lot of flavor but also not making you want to have a glass of water with its levels of spiciness.

The highlight of the main course was the combination of the two meats, each with their own unique textures that work so well together.

This is a meal in two halves – in the squid starter, the main flavor is from the garlic and mayonnaise dip, while the yogurt on the side is used to balance the spices of the dish. main.

But both sections are full of great texture and the perfect level of sweet spice you could hope for during the winter months.

It’s a tough time for hospitality, with the Omicron variant of Covid-19 in full swing at what is expected to be the busiest time of year for restaurants.

But whether you’re looking for a place to dine or want a take-out that’s a little different from your standard take-out, Cappadocia is a welcome addition to Epsom High Street.

At the time of writing, Cappadocia is open from 12 p.m. to 11 p.m. daily except Christmas Day and New Years, but you can stay listening to its website and social media pages for the last hours of operation.

Sign up for our daily newsletter to get more SurreyLive news straight to your inbox. Find out how here.

Previous The fight against snow on the highways is carried out with 13,000 people

Next Turkey becomes a lithium-ion battery production base 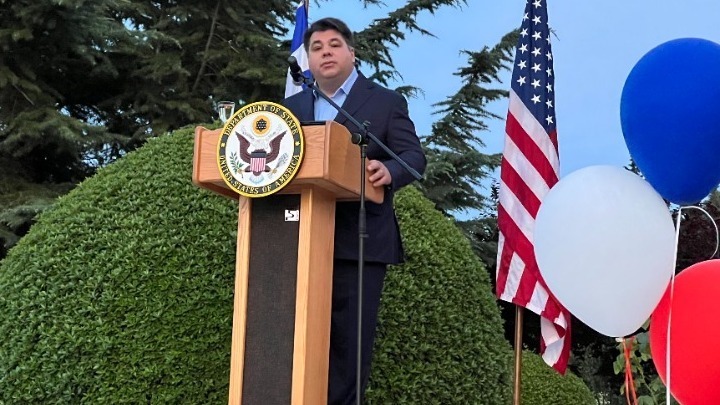 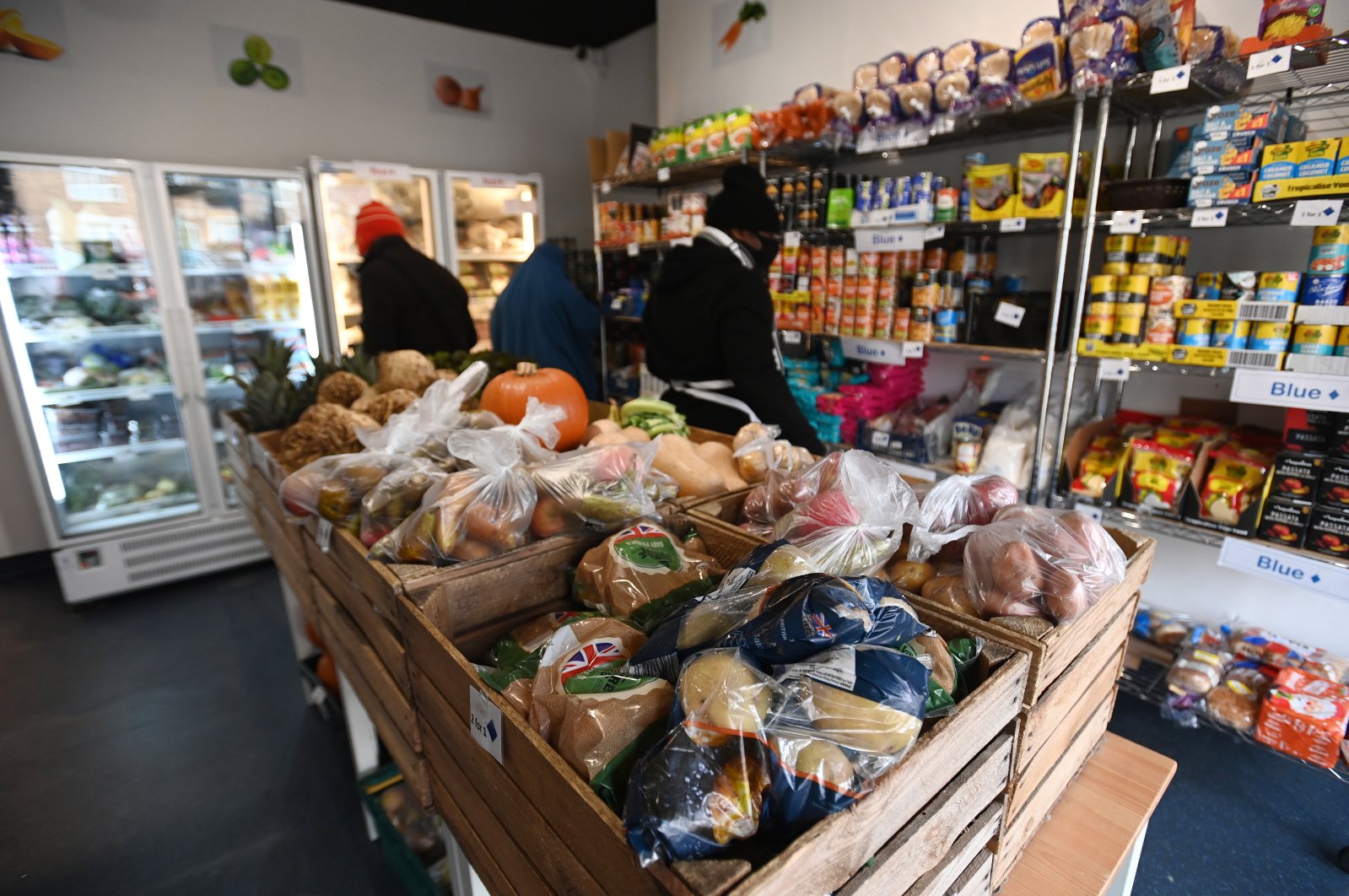 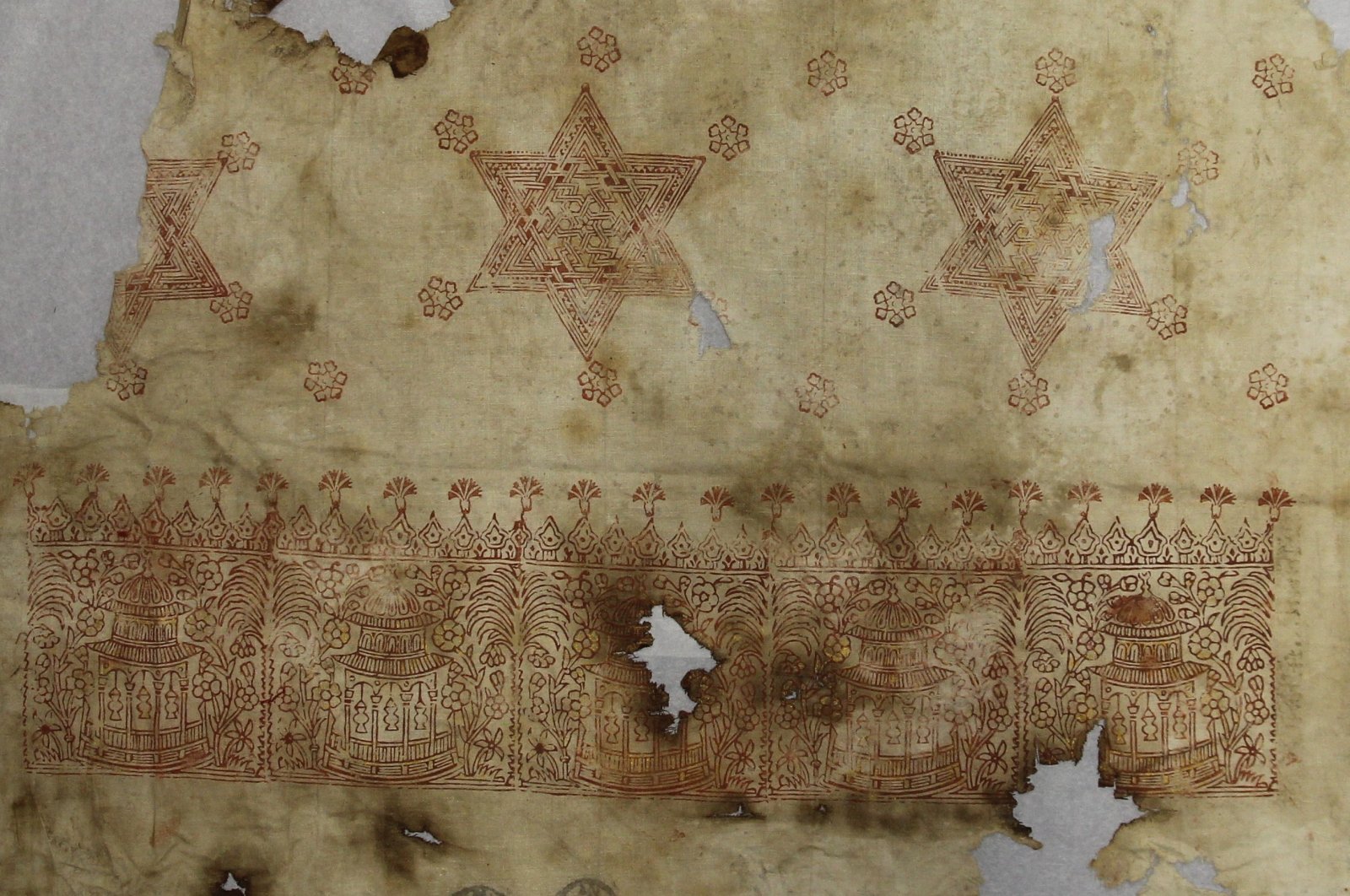 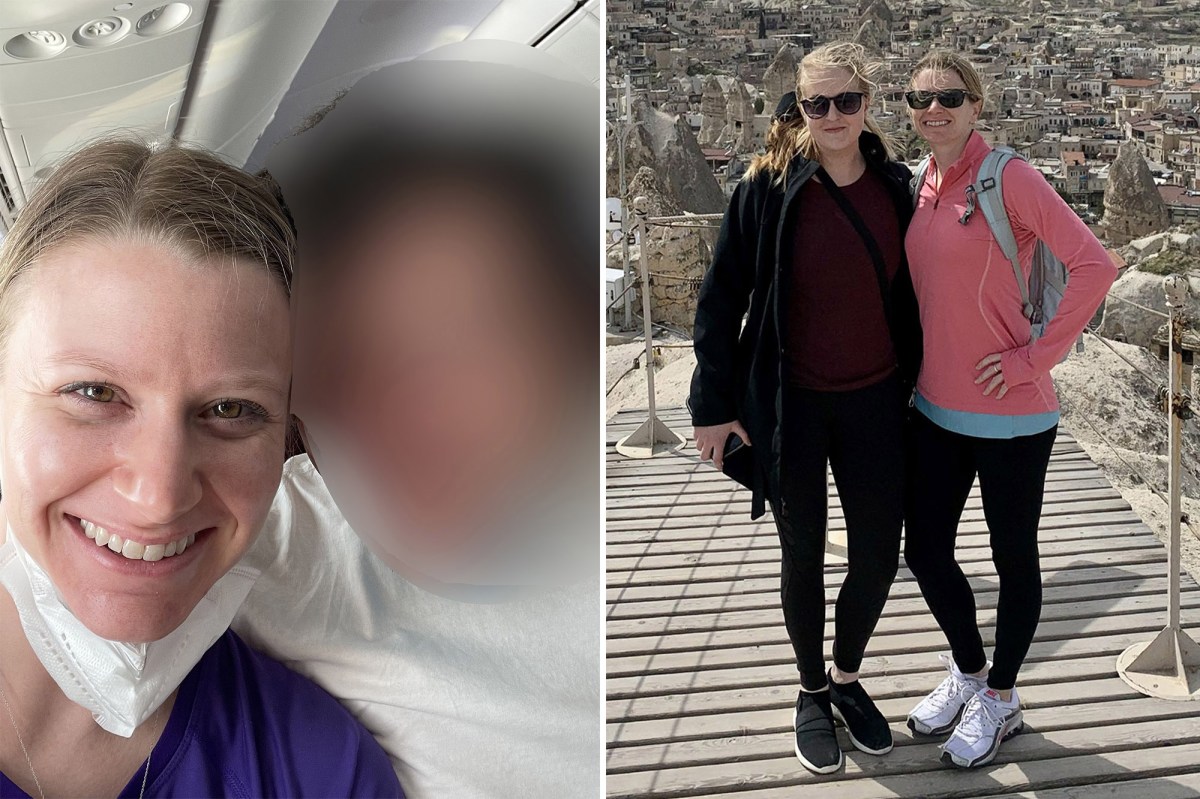