The vaccine has started to be given in city hospitals across the country and it could be given as a booster.

Turkiye has started administering its nationally developed Covid-19 vaccine Turkovac in hospitals across the country.

The deployment of the historic vaccine began Thursday in the most emblematic hospitals of the country.

It was developed in collaboration with Erciyes University in Kayseri province and the Institutes of Health of the Ministry of Health of Turkiye (TUSEB).

The country has already administered more than 130 million doses of vaccines thanks to the shots developed by the Chinese Sinovac and by Pfizer / BioNTech. He also started giving booster shots.

Daily coronavirus cases topped 30,000 this week for the first time since October. New infections jumped 30% on Monday and jumped beyond 36,000 on Wednesday, the highest daily figure since April 29.

With Turkovac, Turkiye joined the ranks of only nine countries capable of producing a vaccine against Covid-19.

Turkiye announced last week that the indigenous Turkovac vaccine had been cleared for emergency use.

Mehmet Ali Kizildag, whose first vaccine was Turkovac, said he was eager to receive the native vaccine.

“We waited until today because we have great confidence in our Turkish doctors,” said Kizildag, 40, adding: “Thank goodness we received our vaccine today.”

Omer Lutfi Kiziloglak, 56, who chose Turkovac as a booster vaccine after receiving two doses of the BioNTech vaccine, said he has been waiting for the native vaccine for a long time.

“Because it’s local, we trust it. Even if there are other vaccines, I would recommend it to anyone,” he added.

Health Minister Fahrettin Koca said on Wednesday it was possible to receive the booster with the national vaccine.

President Recep Tayyip Erdogan has also pledged to make the vaccine available globally, saying it will be used for the benefit of all mankind.

Next What happened in 2021? The charm of the Western world was broken. What awaits us in 2022? The limits of power, knowledge and speed will be pushed back. 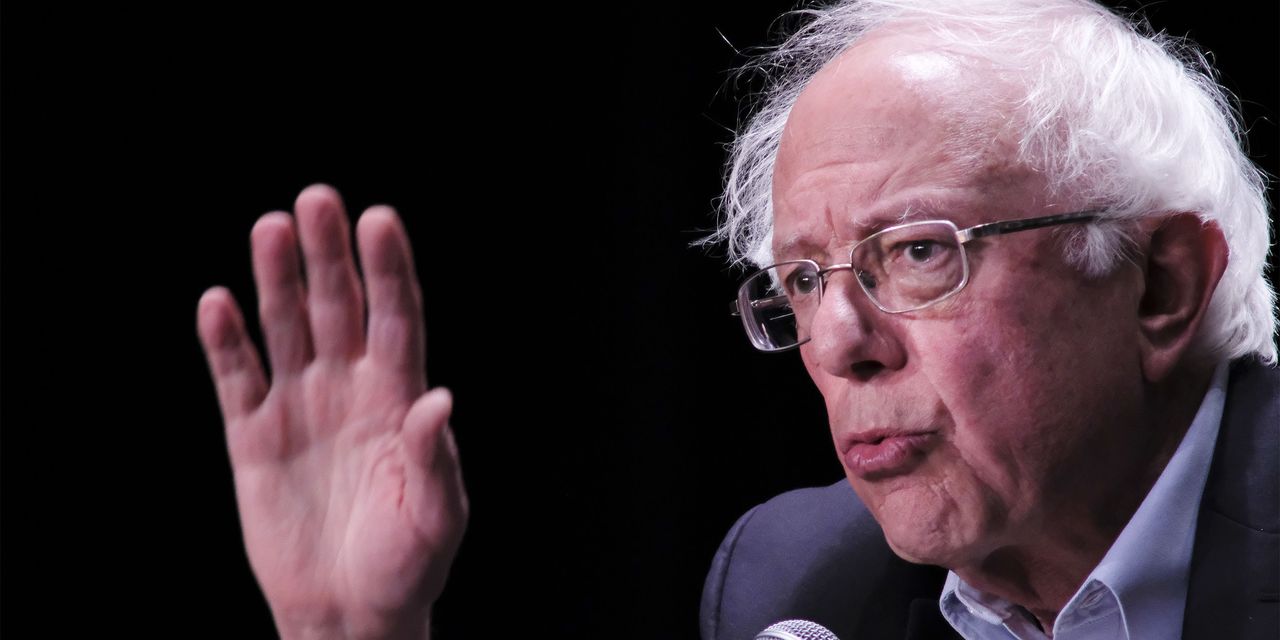 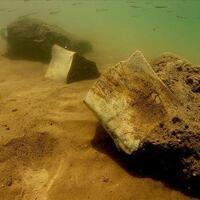 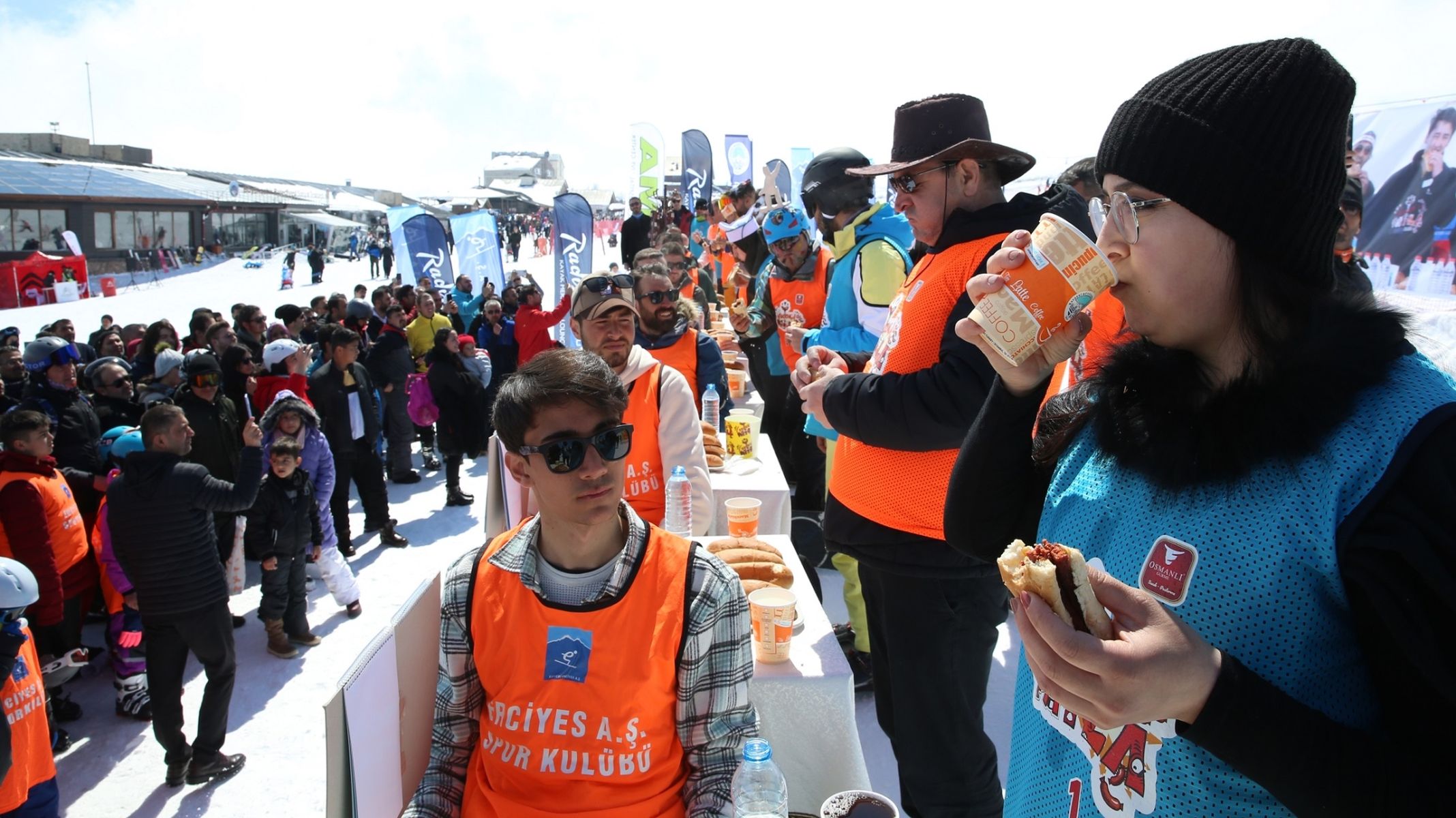