The high-speed train line, which will reduce the trip between Konya and Karaman to 40 minutes, opens today. President Erdogan will also participate in the first expedition from Konya to Karaman. The line that Erdogan will inaugurate will save 63 million lire per year. The ceremony will take place at 2:00 PM.

The Konya-Karaman high-speed train line will be commissioned by President Recep Tayyip Erdoğan.

With the opening of the line, 63 million lire will be saved each year

President Erdogan will also participate in the first expedition from Konya to Karaman. As part of the 102 kilometer line, 74 bridges and culverts, 39 level crossings and 17 pedestrian crossings were constructed. Speeding up the transport of goods and passengers to Kazan The project will bring many benefits.

When the line, which will continue in the direction of Mersin and Adana, is completed, a high-speed train connection will be established between the regions of Marmara, Central Anatolia and the Mediterranean.

Work in progress in the Karaman-Ulukışla section as well

Work is also continuing in the Karaman-Ulukışla section. As part of the project, it is planned to build 135 tunnels, 2 bridges, 12 underpasses and 44 culverts with the construction of a new 141 kilometer railway line.

So far 89% of physical progress has been made in infrastructure and superstructure works. Design studies for signage are also continuing.

Previous Souvenirs from Italy: Ravenna, Capital of the Empire 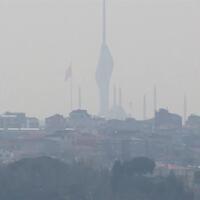 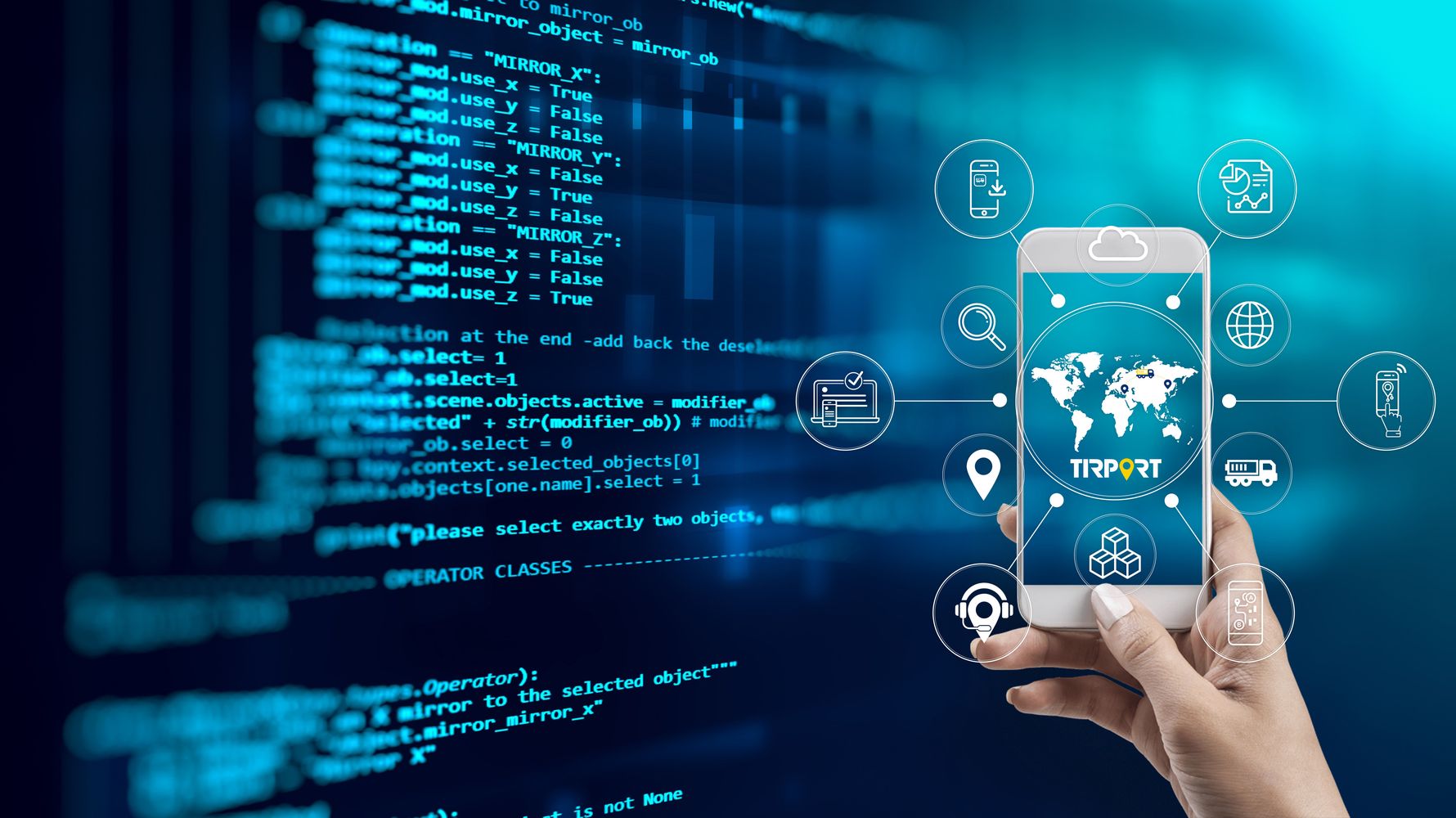 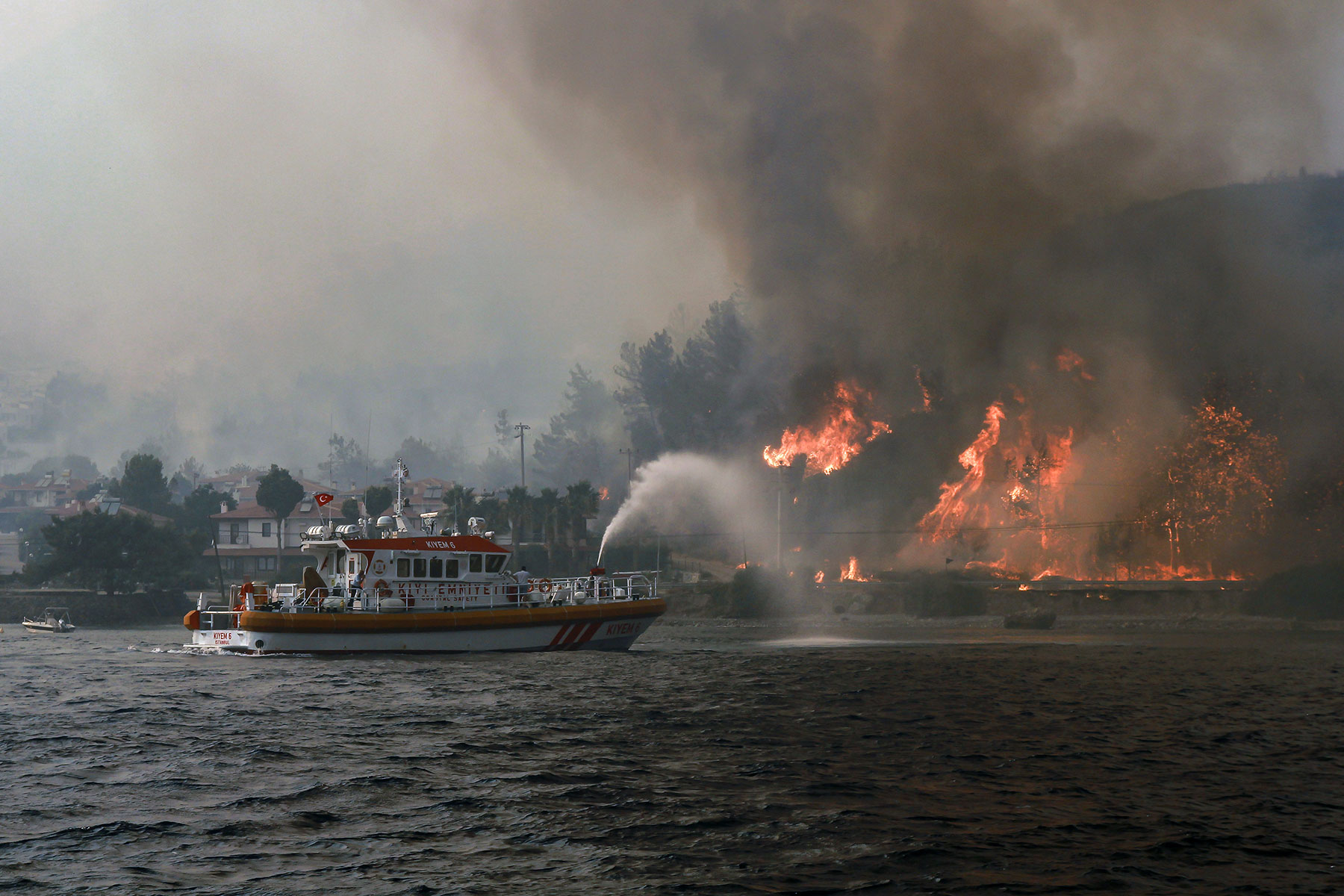 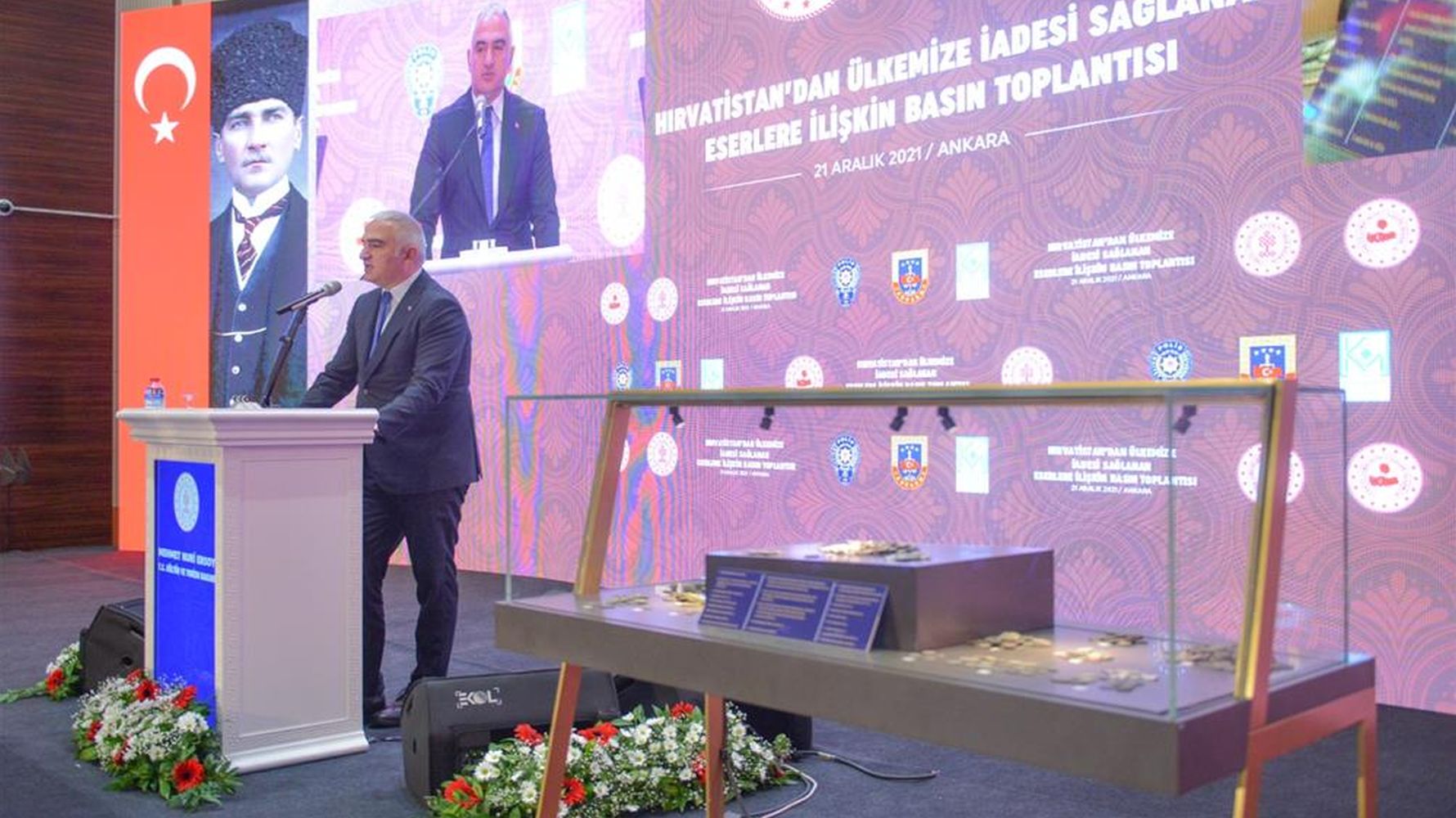 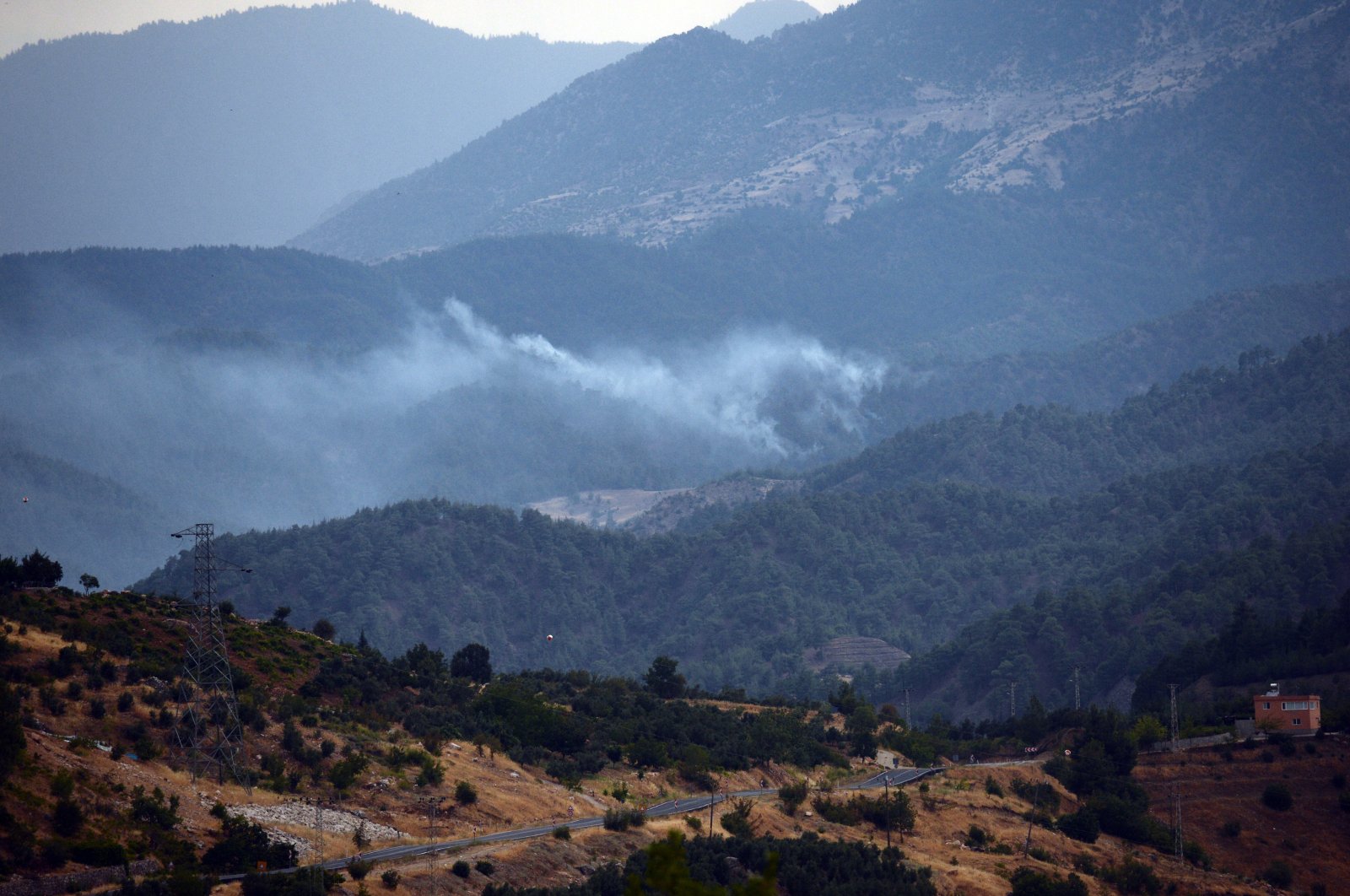