A hundred years have passed since the destruction and uprooting of Hellenism in Asia Minor from its ancestral homes. For thousands of years the Hellenism of the East, since the years of Homer and the pre-Socratic philosophers, since the time of Thales and Anaxagoras, since the sixth century BC, in dozens of cities of Ionia, Ephesus, Miletus, Klazomenae, Halicarnassus, Colophon and Phocaea (to name a few), many poets and historians, mathematicians and geographers developed and cultivated philosophy, poetry, theogony and Sciences. It was later, during the Roman conquest, that the East was first designated by “Asia” and Hellenism by the Hellenism of Asia Minor (until then toponyms took the tribal name of peoples who inhabited a particular region).

Later, it was Hellenism that basically accepted, developed Christianity and transmitted it to the rest of the world. The apostle Paul relied on this Hellenism of the East for the diffusion of the new religion, as his dozens of letters to the inhabitants of these cities attest. In this region of our East (Anatolia), beyond the unbridled fanaticism, finally and despite the crimes against Greek culture and the followers of the Greek religion, the Hellenes were reconciled with Christ.

In Anatolia, the ancient Greek civilization was understood and accepted by the fathers of the Christian Church, especially by those who studied and emphasized the importance of Greek culture. Basil the Great explicitly mentions in his writings that it is impossible to understand Christianity without studying the concepts of ancient Greek civilization. In Hellenic Anatolia appeared the first frescoes in Christian churches, which were among the saints of Christianity, in the aureoles and Plato and Aristotle and other poets and philosophers of Greek antiquity, as their saints.

There, in Caesarea and Cappadocia, hundreds of Greek villages emerged and for hundreds of years maintained their Greek character and Christian faith. In the towns and villages of Asia Minor, the Greeks set up their schools and girls’ schools there, they built ecclesiastical schools in the Greek language, temples and schools of the Nation, they erected monasteries of culture and knowledge, they occupied positions of prestige and influence, they emerged as teachers of the Greek nation, hierarchs, pioneers and martyrs of the nation.

Many of those who grew rich as merchants and industrialists, benefited their cities and towns, built fine temples and schools, built orphanages and geriatric hospitals, cultivated Greek letters, published newspapers and books, recorded and maintained ancient Greek literature. In Ionia, in Cappadocia, in the Orient, in Anatolia, in Asia Minor (as we want to call them), a Hellenism flourished and operated for hundreds of years, essentially more cosmopolitan, more influential, more robust than the rest of Europe. Hellenism of Western Greece, beyond the Aegean.

Smyrna, at the end of the 19th century, was the Paris of the East, the little Athens of Greek antiquity. Wide open boulevards, well-structured roads, wealthy neighborhoods rising up the hills that erotically enclosed the city, magnificent buildings, evident wealth and nobility, wealthy neighborhoods of Greeks, Armenians and Jews. A bride from the Eastern Aegean, who had opposite her the other bride from the Western Aegean, Thessalonica. Cities similar in geographical gifts, in nobility, in taste, in cosmopolitan character.

With the Treaty of Lausanne in 1923, hundreds of thousands of Christians, overwhelmingly Greeks and Muslim Turks were forced to leave the villages and towns where they lived, to emigrate, in order to define the borders of a modern post-modernity. Ottoman Turkey. This was the largest population exchange that had taken place so far in the history of the peoples of the planet.

More than a million Greeks were forced to evacuate the villages where they had buried their parents and ancestors, the neighborhoods and their homes, where their grandparents had grown up. Hundreds of thousands of Greeks took in their few suitcases and makeshift parcels, everything they could carry, they placed the icons of the Saints of their faith; there they placed their own photographs; hid there the few valuables they possessed; they adored the ancestral tombs for the last time, they lit the last candle to the Holy Protector of the region, and they were conducted with Arabades, and on foot to the neighboring ports of Asia Minor, as refugees in Greece.

And in November 1919, the Greek army made its appearance there in the port of this city of Smyrna “occupied by the Greeks”, more than 80,000 initially, then numerically more important. The battalions of the Evzones and the cavalry, the army of the Archipelagos, Macedonia and the Cretans disembark. Parade through the streets of Smyrna and the Greeks spread out with the Greek flags, with songs and tears of unspeakable joy to welcome them as liberators and brothers. Similar feelings were felt by the rest of Hellenism in Lycaonia, Cappadocia, Lycia, on Pergamum and Prussia, to the shores of the Bosphorus. The Turks were numb, humiliated, justly agitated, despite the reassuring encouragement of the Greek officers. The Greek army in the first almost two years made sure to consolidate its presence only in areas where the Greek element was demographically abundant. He headed inland to the Aidinio and then north to Proussa, in order to protect Pergamum, Kydonies and Smyrna.

Initially, the objective was not the dismemberment and conquest of Turkey. Venizelos and Metaxas insisted that the Greek army should not be withdrawn from the sea and supply centers, especially Smyrna, to remain only in areas where strong Hellenism lived, not to expand to the interior of Turkey, Far Anatolia, so as not to find themselves among foreign populations without support or supplies. From July 1921, with the synod of Kioutachia, the Greek officers did exactly the opposite. They undertook an expansionist action to defeat the Turks, exterminate them, occupy Ankara, which was Kemal Pasha’s main supply center and end their struggle for conquest (in the next article we will discuss the pain points that were the causes of the disaster).

This is the period when the facts had changed. From July 1921, when the famous Ankara or Sagarios campaign started (as it was called) aiming at the capture of Ankara by Greek troops until September 1921, the Greek army defeated the Turkish soldiers and the Irregular tsets along the whole length of Ionia.

They defeated them at Aidini, also outside Proussa, further south and east. Turkish troops constantly retreated in defeat, regrouped and attacked again. They used to lose the battle and after days they would reappear with new attacks. The Greek army victoriously crossed the salty desert, crossed Sagarios and the terrible hills of Cale Groto, defeating the Turks in constant retreat, until they reached 80 kilometers from Ankara. There, the Greek generals realized that despite their victories, they had found themselves with huge losses and desertions, far from supply centers and could not even advance, but also worse, that they could not win this war .

Thus, from September 1921 to August 1922, the Greek army remained inactive, without any strategy, without any attack. On the other hand, Kemal, having the support of the Russians, but also of the French and the Italians and knowing that he had won the war, did not attack. He left the apple to ripen and rot on the tree to fall by itself. And when all the diplomatic efforts of Greece and England to reach a diplomatic agreement, Kemal rightly refused, unless the Greek army first abandoned Asia Minor, he began in August 1922 his attack on the Greek army.

This resulted in the disorderly retreat of the Greeks and the destruction of Hellenism in Asia Minor.

Next week we will describe the causes of the disaster and the week after we will discuss the consequences of this disaster for Greece and the Greeks.

*Professor Anastasios M. Tamis has taught at universities in Australia and overseas, was the creator and founding director of the Dardalis Archive of the Hellenic Diaspora and is currently President of the Australian Institute of Macedonian Studies (AIMS).

Next Possible ceasefire as Ukraine and Russia agree to evacuate civilians 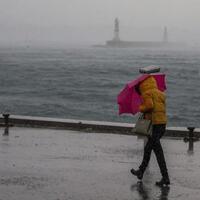 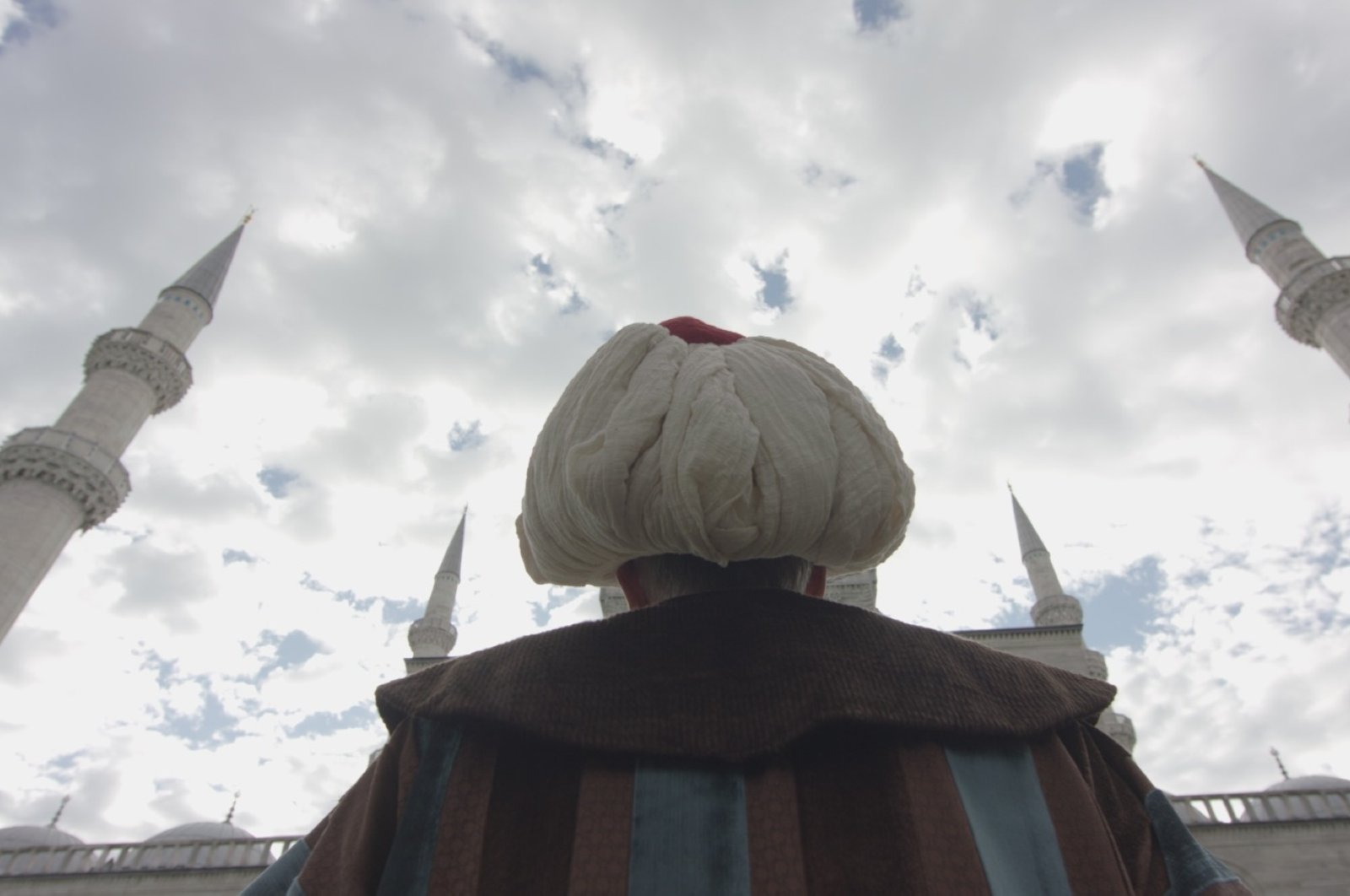 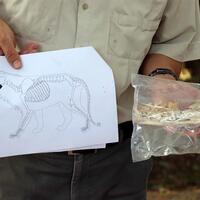 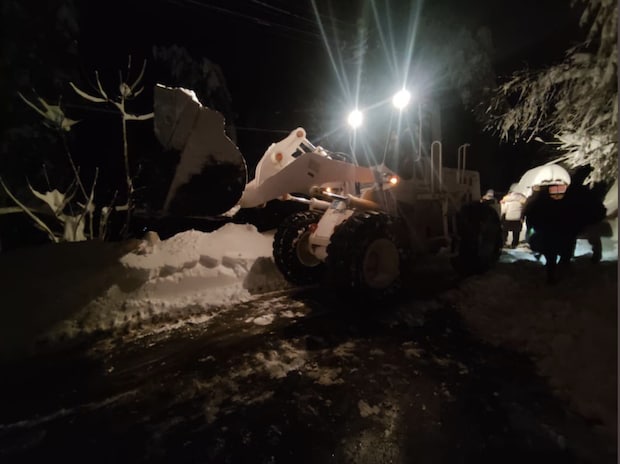 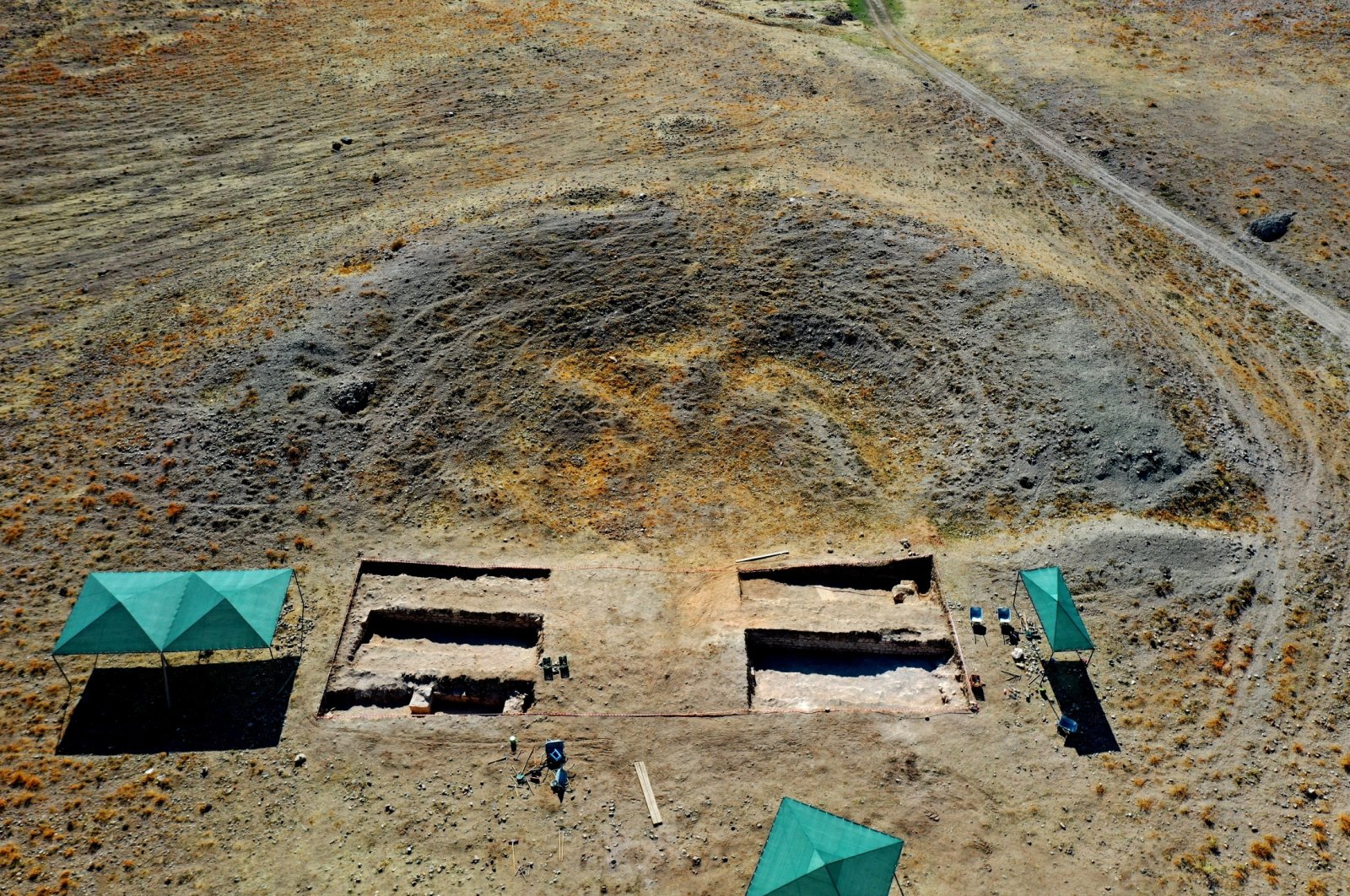