This will be the fifth year that the organizers of Boostcamp, Turkey’s most prestigious cycling holiday, have organized a series of cycling “camps” that will take participants on a real ride through Turkey. Don’t let the title “camp” be misinterpreted as this cycling holiday is based on luxury hotels and takes recreational cyclists on a whirlwind tour of Turkey. Moreover, the team behind Boostcamp are among the most qualified and experienced cyclists in Turkey. This is therefore a unique opportunity to participate in some enjoyable yet challenging rides for cyclists of all skill levels who will also have the chance to learn about the sport first hand from some of the Turkish pros.

Boostcamp cycling holidays are designed to offer exhilarating rides in spectacular settings across Turkey. Every year they organize about three bike retreats with designated daily routes through fascinating destinations in Turkey. Participants can test different routes, have the possibility to select shorter or longer routes and can pedal according to their own abilities. However, on each ride, cyclists will be accompanied by an expert trainer as well as a support vehicle to provide mechanical and emergency assistance if needed. Although it is not necessary to be at a certain level as a cyclist to participate, it is necessary that cyclists have the ability to ride with an SPD pedal and have experience in group cycling.

This year’s Boostcamp series includes cycling holidays in Marmaris, Gelibolu (Gallipoli) and Cappadocia. Each program, varying in length from four to five days, is based in a five-star hotel and includes daily recovery sessions, including yoga and mobility work, as well as workshops, seminars and dinners in evening. It’s an incredible opportunity to connect with cycling enthusiasts around the world, in destinations that appeal to everyone, including friends or spouses who don’t necessarily want to put the pedal to the metal.

The first in this year’s Boostcamp series begins on March 23 and will be a five-day cycling extravaganza that will take place along the south coast of Marmaris. Titled “Revenge of the Mountains”, participants will cover 500 kilometers (310 miles) and “deadly climbs” with altitude levels approaching 8,000 meters (26,246 feet). The routes vary between coastal roads and mountain climbs lined with the region’s distinctive towering pine trees.

Every day, cyclists will cover around 60 to 100 kilometers to different destinations around Marmaris. To give an example schedule: The first day is a drive to Orhaniye, the second day offers two options between a long drive over the Sakar pass or from Marmaris to Gökova. The fourth day is a drive from Marmaris to Datca and the fifth day is a drive to Okluk. As mentioned, the full program also includes afternoon yoga and mobility sessions, workshops, late-night dinners and a Saturday night party as well as daily Boostcamp meetings to discuss rides and all things fitness. cycling.

The “Revenge of the Mountains” program is supported by the Turkish Tourism Promotion and Development Agency (TGA) and sponsored by Türk Telekom Prime. Participants will be accommodated at the Grand Yazıcı Club Turban Hotel in Marmaris. So far, 150-200 cyclists have registered for the event, including a significant number of foreign cyclists and expats living in Turkey. Guests at this year’s Marmaris “camp” will also include retired Italian professional cyclist Alberto Elli and recently retired German professional cyclist Christoph Pfingsten, both of whom have competed in the Tour de France on several occasions.

Pedaling in the land of legends

The second installation of Boostcamp is called “Fast Track” and will take place in Gelibolu from July 28 to 31. The new destination included in Boostcamp’s cycling holiday involves four days of exploring this historically significant region of the Dardanelles Strait and Gallipoli.

Later in the year, Boostcamp’s most popular program and destination will be called “Mystic Rise”, which is a four-day cycling holiday amid the fairy chimneys of Cappadocia. An event you’ll want to mark in your diaries, the ‘Mystic Rise’ camp will run from October 6-9 and will include four days of treks on routes through the spectacular valleys of the Cappadocia region. The total distance to be pedaled over the duration of the holiday is 315 kilometers and some treks will reach altitudes of 5,430 meters, so it’s a slightly less challenging adventure than its Marmaris counterpart.

Daily rides include a 70 kilometer “Sunset Cappadocia Ride”, a 115 kilometer jaunt to Avanos, a 116 kilometer ascent of Mount Erciyes and a 50 kilometer fun ride on the last day among the caves of Cappadocia. Accommodation for this “camp” will be at the five-star Doubletree by Hilton Avanos hotel. And of course, on the sidelines, there will also be the opportunity to ride a hot air balloon, take a horseback ride or take one of the many tours of the Cappadocia region, making it the perfect opportunity for non-cyclists to spend the day.

Boostcamp’s cycling holidays are specially designed for cycling enthusiasts who live in an urban environment and are looking for the thrill of challenging themselves and discovering new routes and regions. These trips offer the opportunity to experience Turkey while exercising, feasting on regional cuisine, and staying in upscale accommodations. In addition to group cycling during the day, each stay includes daily recovery sessions, workshops and seminars led by experienced cyclists and a shared dinner between participants each evening, all of which offer a unique opportunity to create real bonds. . with like-minded people from all over the world.

Check out boostcamplive.com for more on their upcoming adventures. To see what camp in motion looks like, you can visit the boostcamplive YouTube page. 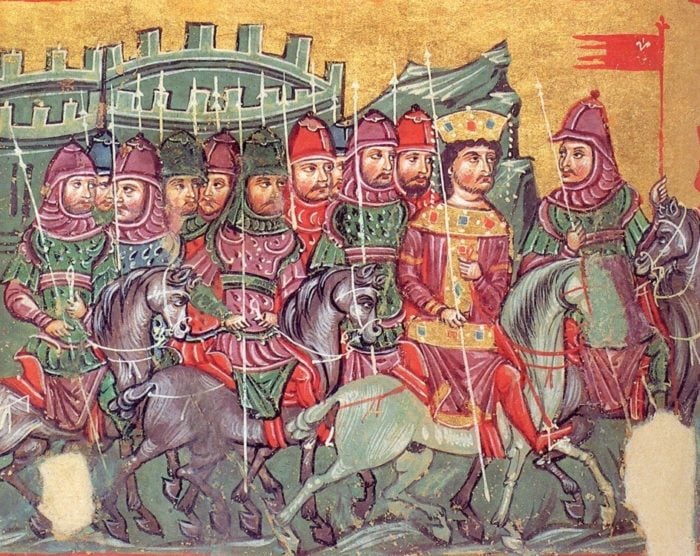 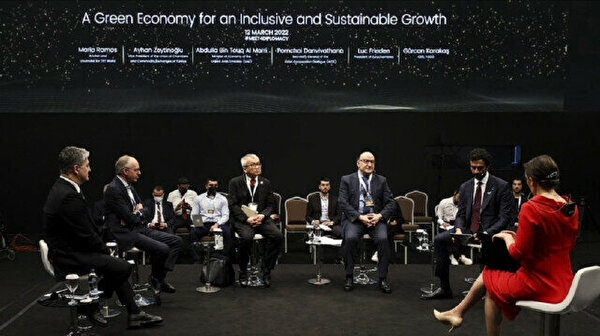 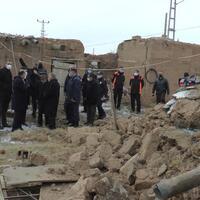 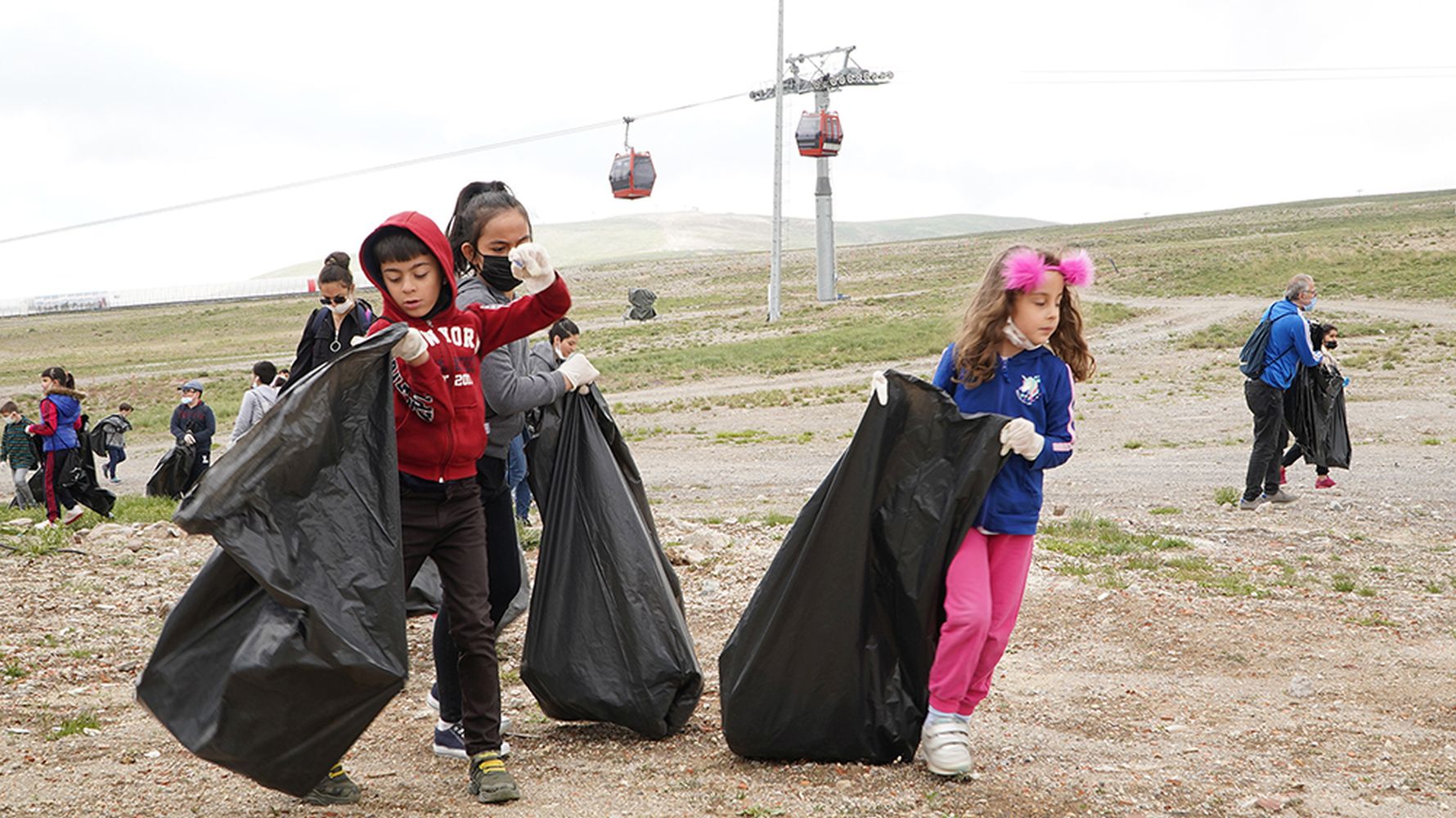 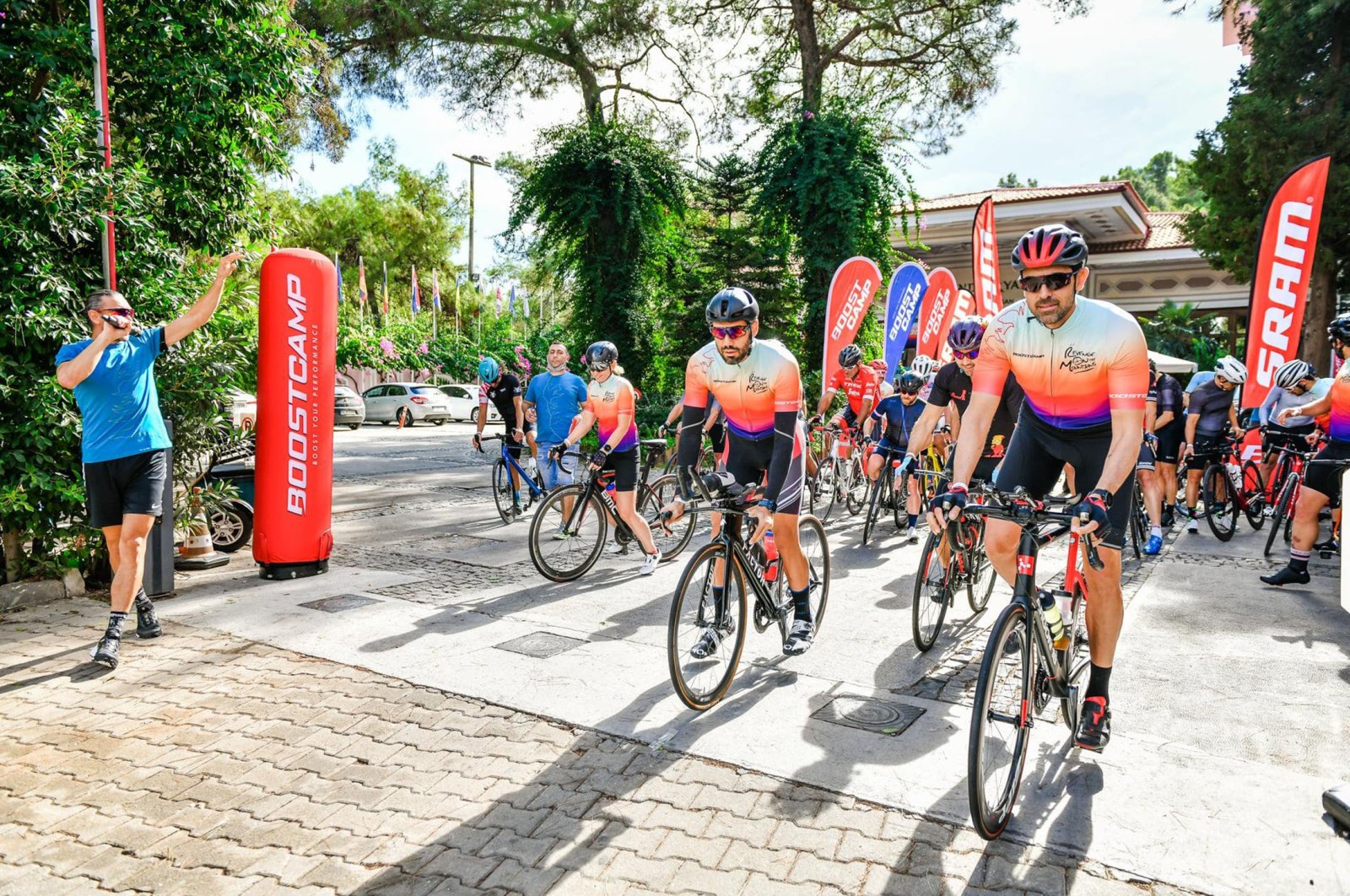 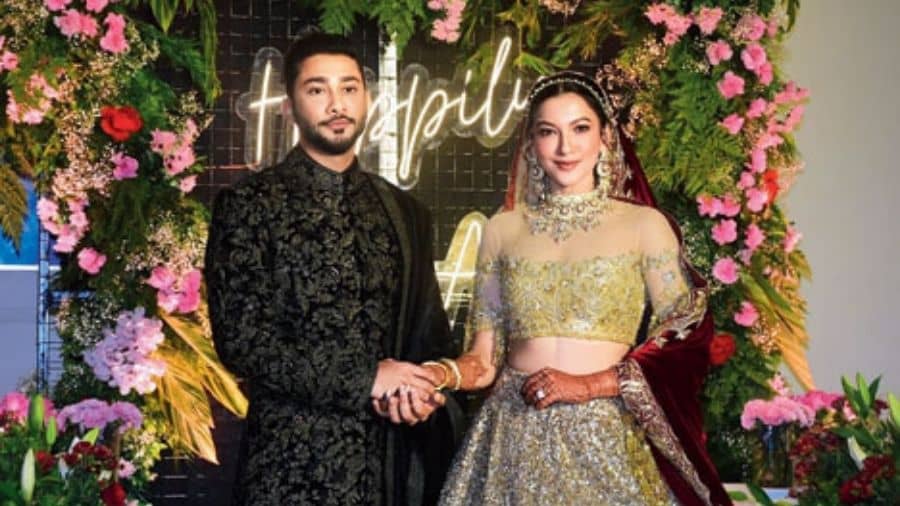