A Kayseri District Council member of the far-right Nationalist Movement Party (MHP) who recently resigned from the party was attacked by a mob minutes before appearing on a TV show on Friday and forced to leave the studio, local media reported.

Earlier this week, MHP Kocasinan District Council member Sedat Kılınç resigned after MHP Kayseri lawmaker Baki Ersoy was referred to the party’s central disciplinary board for criticizing record consumer prices. of Turkey, which reached an annual rate of 61.14% in March.

Journalist Azmi Deniz, host of the Deniz Postası TV channel show in Kayseri on which Kılınç was to be a guest, said in a report by Deniz Postası daily later on Friday that a group of 50 people stormed their studio, attacked him and Kılınç, forcing the former board member out of the building minutes before the program.

According to the report, the angry mob injured Deniz slightly and kicked Kılınç out of the studio, locking other Deniz Postası TV staff in the studio to prevent them from interfering.

Speaking to Halk TV while being treated in hospital, Kılınç said he was beaten by a large group of attackers who identified themselves as MHP members, first in the studio and then outside the building and that they had warned not to do anything. more interviews to talk about his resignation.

“I submitted my resignation after the dismissal of Mr. Baki Ersoy to the disciplinary council, thinking that it was not correct. That’s it. He was referred to the Disciplinary Board after a minor criticism of the country’s financial situation. it bothered me [and] I resigned [from the party]Kılınç added.

According to Turkish media, Ersoy’s referral came after he said: “The [real] inflation rates are higher than official figures. These increases are paralyzing this nation. It’s the truth.”

A high cost of living has become the new norm in Turkey, where recent increases in food and utility prices are driving up inflation, further crippling citizens’ purchasing power.

The weakening lira and rising cost of living have become major sources of public discontent in Turkey as President Recep Tayyip Erdoğan, whose Justice and Development Party (AKP) government is an ally of the MHP, faces elections next year.

In the last general elections, held in June 2018, the AKP garnered a national vote of 42.6%. However, public polls increasingly showed that public support for the party was declining.

According to a survey by İstanbul Economic Research in March, nearly 60% of Turks said their income was not enough to cover their expenses, with that figure including 40.7% of AKP voters.

Like? Take a second to support Turkish Minute on Patreon! 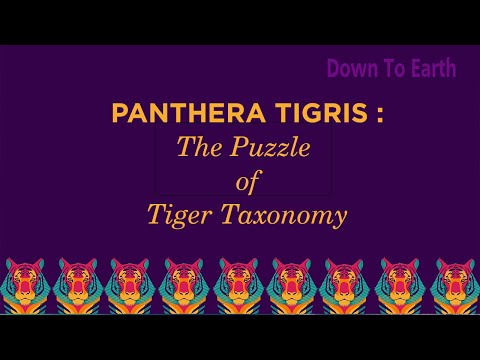