Turkish police arrested a former Kurdish political prisoner, who holds Iranian nationality, in Kayseri, central Turkey, on April 7 and transferred her to the center of the city for the deportation of asylum seekers.

Fatemeh Davand left Iran in January 2022 and has since been living in Turkey as a political asylum seeker.

The former political prisoner added that the authorities had not yet explained the reason for her detention and transfer to this center. However, given the location of her transfer, there is a serious risk that she will be deported to Iran.

Fatemeh Davand, a Kurdish civilian from Bukan, West Azerbaijan province, was arrested by security forces in Bukan during a public protest rally in November 2019.

She was subjected to mental torture and pressure for 13 days in the Intelligence Ministry’s detention center in Orumiyeh, West Azerbaijan province, to make a forced confession.

A video of Davand’s coerced confession was released to Islamic Republic of Iran media days after his detention.

After completing the interrogation period at the Ministry of Intelligence’s detention center, she was transferred to the women’s ward of Orumiyeh Central Prison.

In May 2020, Branch 1 of the Islamic Revolutionary Court in Mahabad sentenced her to five years in prison for “undermining national security”. It was later commuted to three years and nine months in prison.

She was also tried in another case in February 2021 at Branch 103 of the Bukan 2nd Criminal Court for “disturbing public order and peace by participating in riots” and “hijab removal”.

In that court, presided over by Judge Mahdi Taghizadeh, she was acquitted of the charge of removing the hijab but was sentenced to five months in prison and 30 lashes for the other charge.

Davand was transferred to Orumiyeh Central Prison on August 6, 2020 to serve her prison sentence.

She was released from prison in November 2021 after her parole request was accepted and left Iran for Turkey in January 2022.

Davand was one of the witnesses at the Aban International Tribunal, which was held in November 2021 in London at the initiative of human rights organizations. 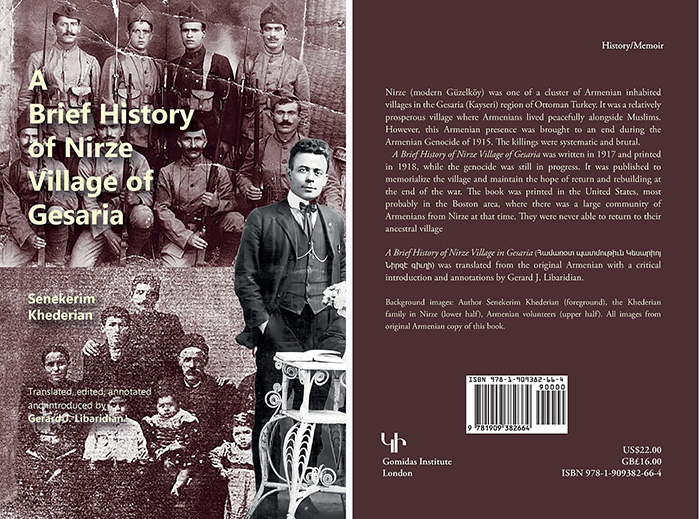 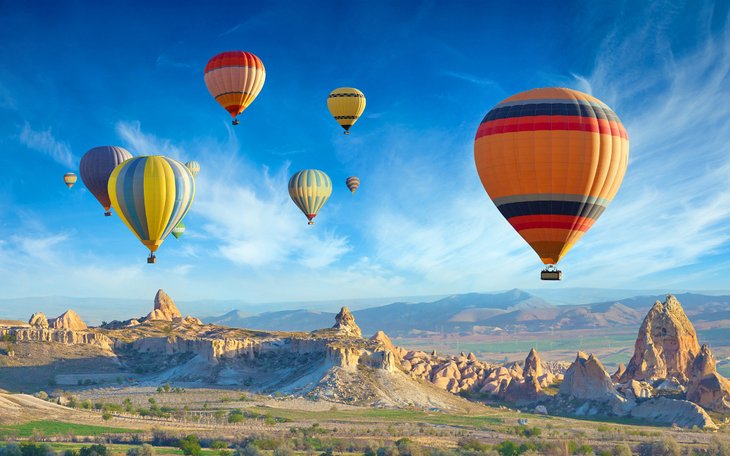 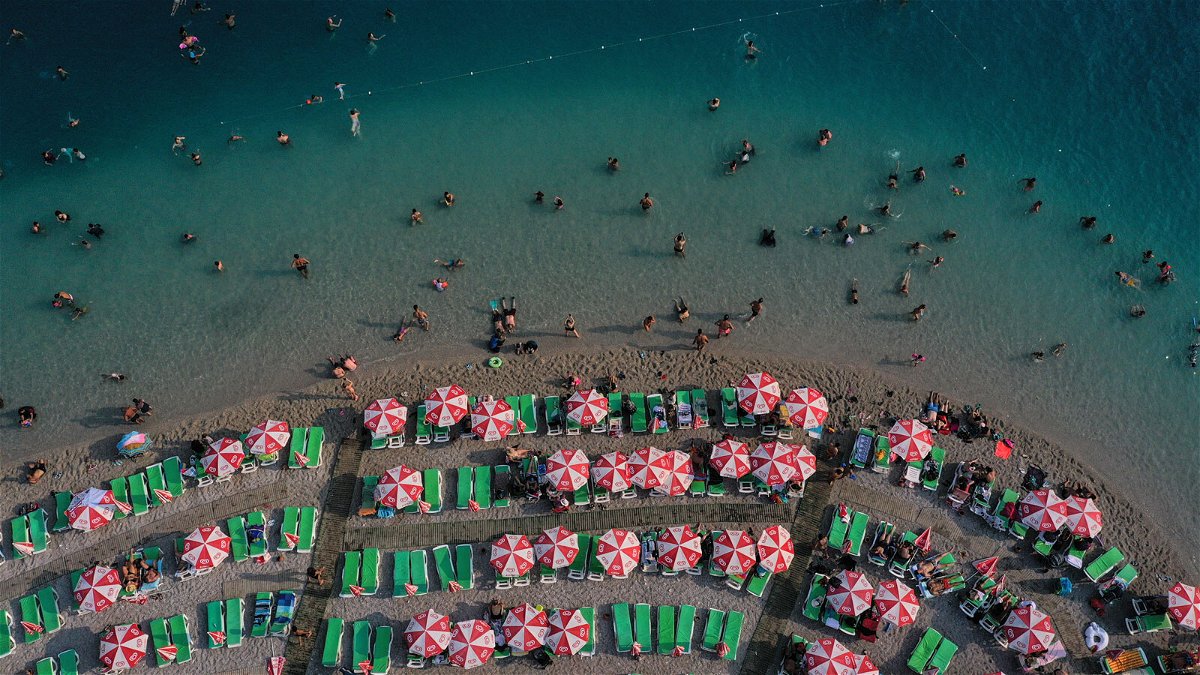 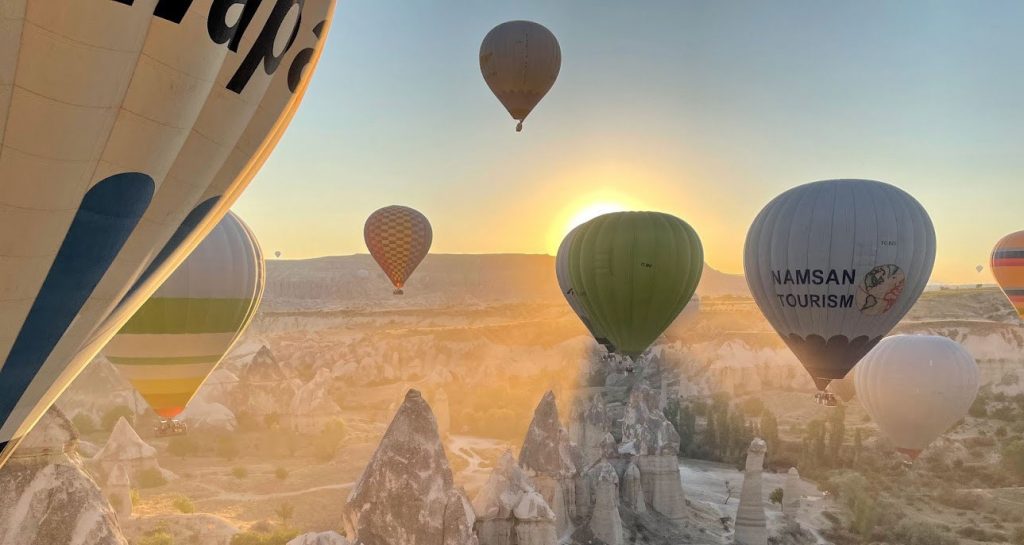 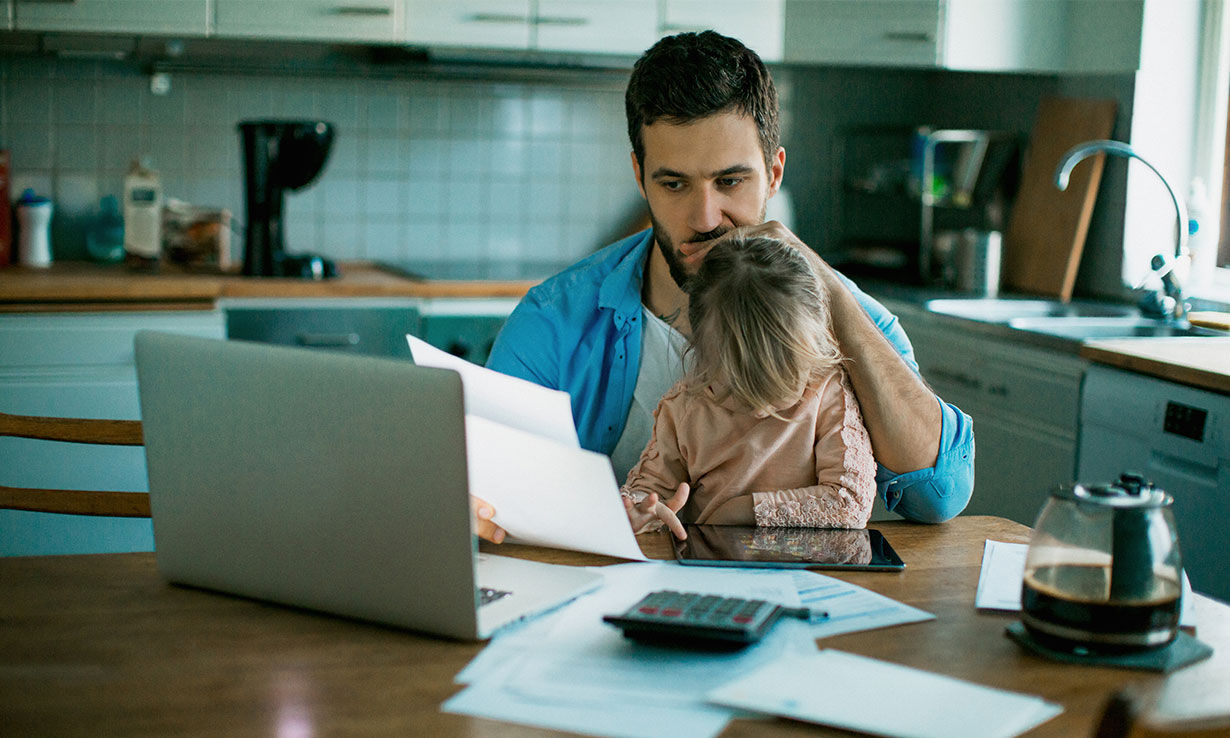