Turkey’s Ministry of Environment, Town Planning and Climate Change is working on a project that will add the country to EuroVelo, a network of long-distance cycle paths connecting and uniting the entire European continent.

The authorities have completed their work to draw up the project for the 1,700 kilometer road, dubbed the “Anatolian Corridor”, which stretches from the northwestern province of Edirne to the central Anatolian province of Kayseri.

This route, which begins in Edirne, on the border of Greece, will pass through Ankara and the tourist hotspot of Cappadocia and will end in Kayseri. The construction works of the 400 km part of this road should be launched soon.

The second 1,465 kilometer route, dubbed the “Coastal Corridor”, will be created between Istanbul and the country’s tourist hub, Antalya, on the Mediterranean coast, to the Aegean coast.

“This is a two-phase project, which involves the construction of inter-urban and intra-urban cycle paths. We have already prepared a master plan for intercity roads,” said İrde Gültepe, Head of the General Directorate of Environmental Management.

She noted that talks were underway to integrate intercity cycle paths into the EuroVelo network.

“Our goal is to attract cyclists to our country to visit tourist places and historical sites. There will be campsites and rest areas along these routes. We are working to provide cyclists with an environment where they can travel safely,” Gültepe said.

Turkey has long been a popular stopover for people cycling around the world, but there are plenty of other reasons to tour the country by bike, EuroVelo says on its website.

The country offers fantastic cuisine, gorgeous beaches, rugged mountains and interesting towns all waiting to be explored, he says.

EuroVelo is a network of 17 long-distance cycle routes connecting and uniting the entire European continent. The routes can be used by both cycle tourists and local people on daily trips. EuroVelo currently comprises 17 routes, with over 90,000 kilometers of cycle routes.

“The goal is to help people get around by bike and to create an environment for the whole family to enjoy cycling.”

She recalled that Turkey has ratified the Paris Climate Agreement and the country is aiming for net zero emissions by 2053. “As part of the efforts to achieve this goal, we want to encourage people to choose the bicycle as a means of transportation.

Next How will Turkey choose the space traveler? 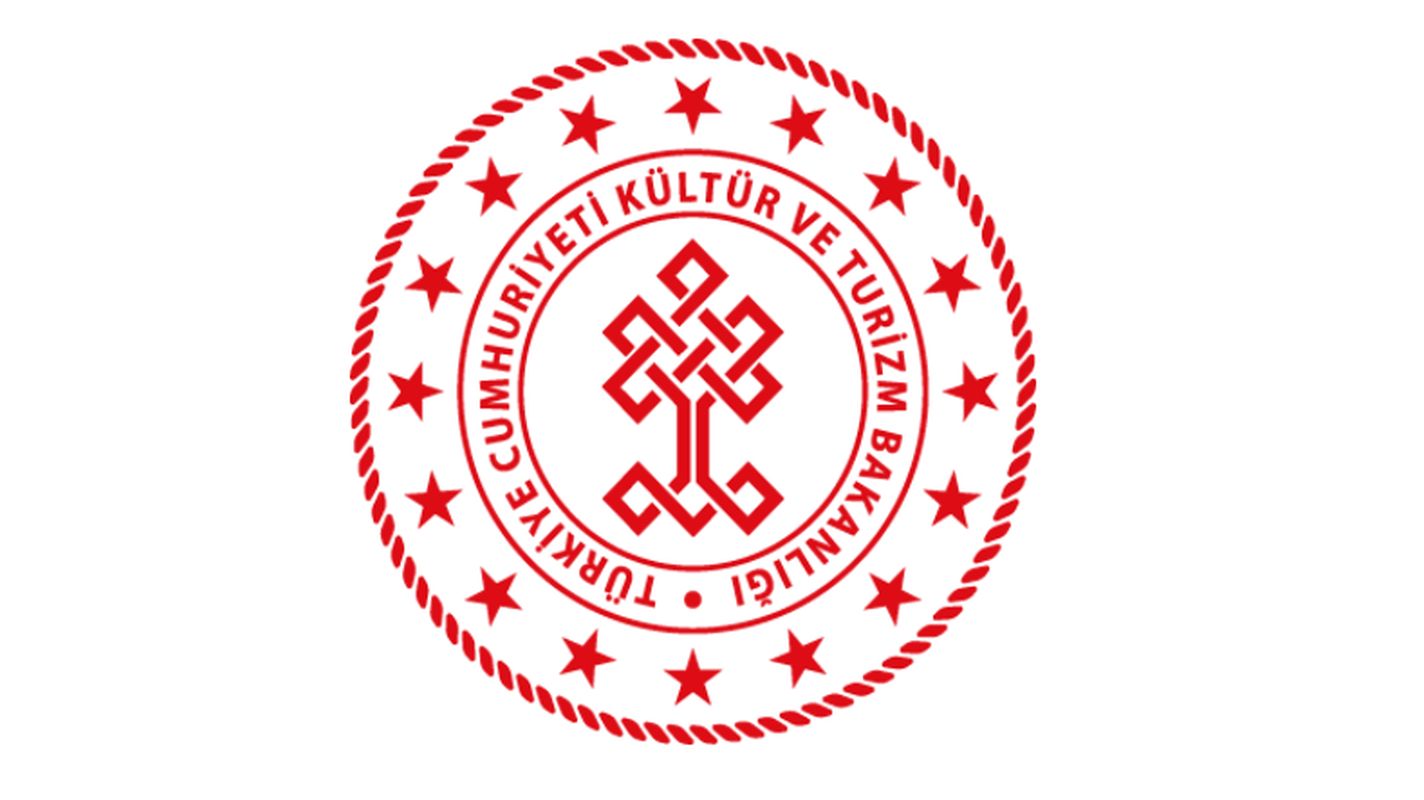 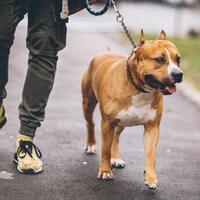 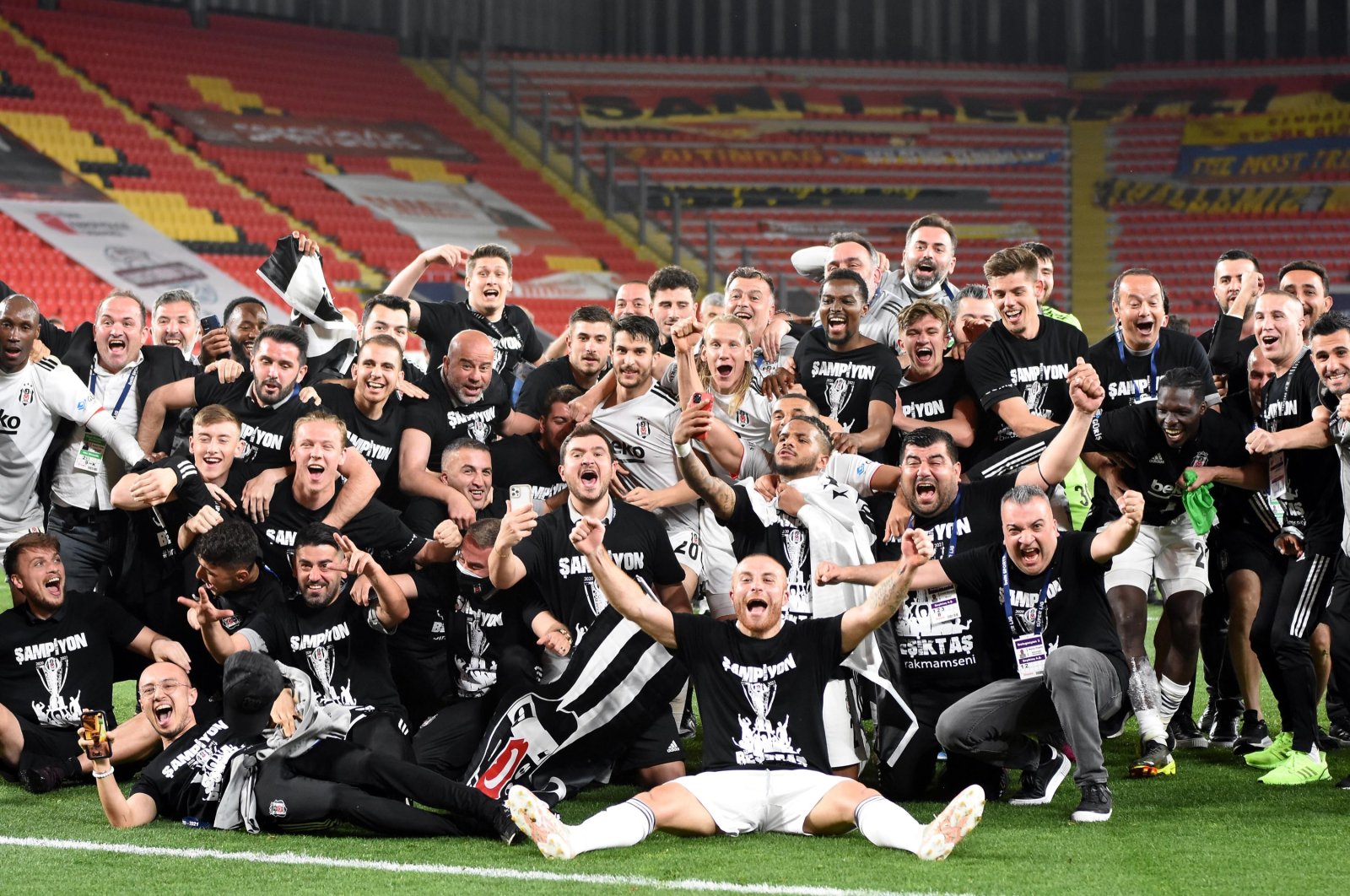 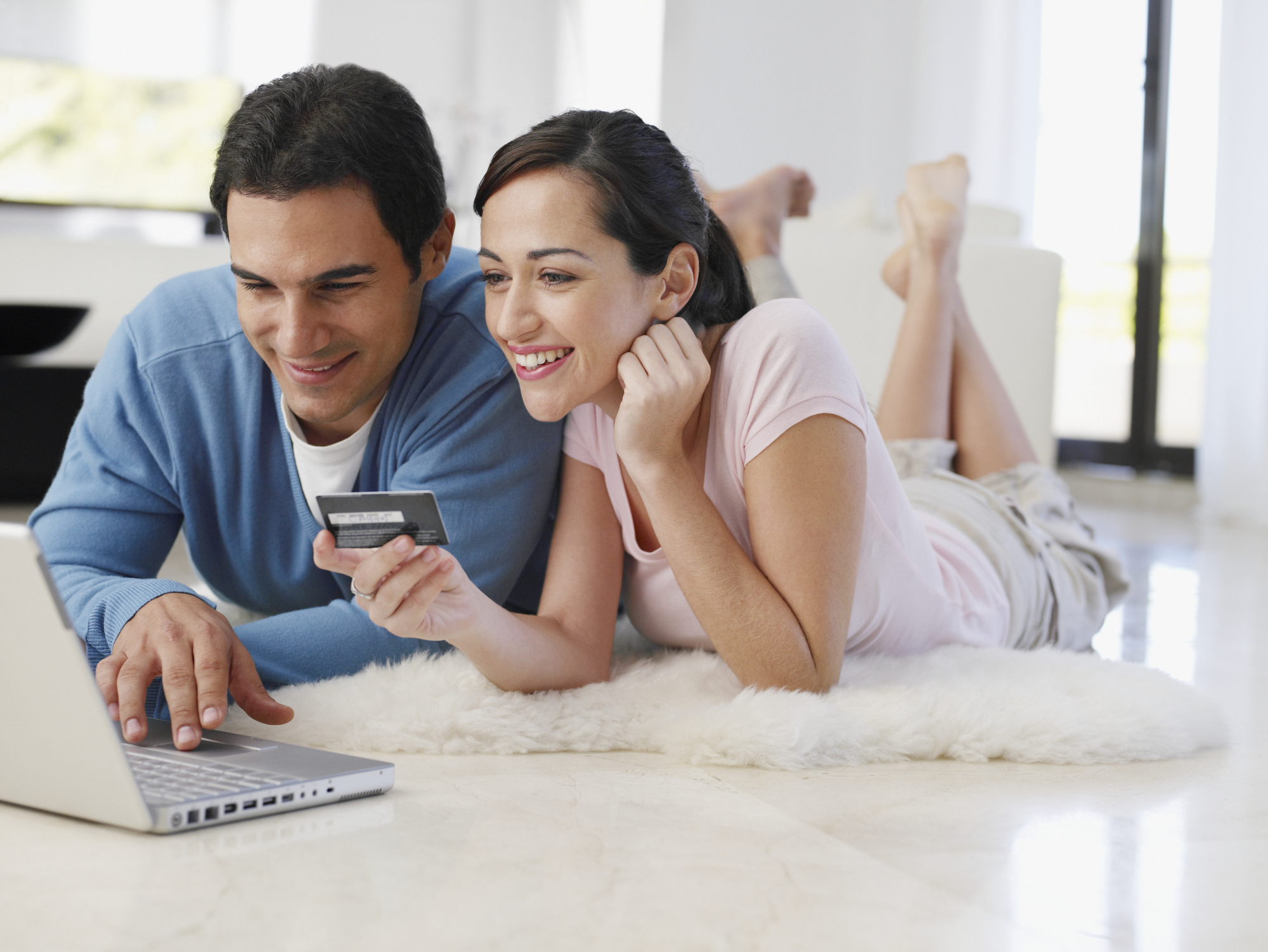 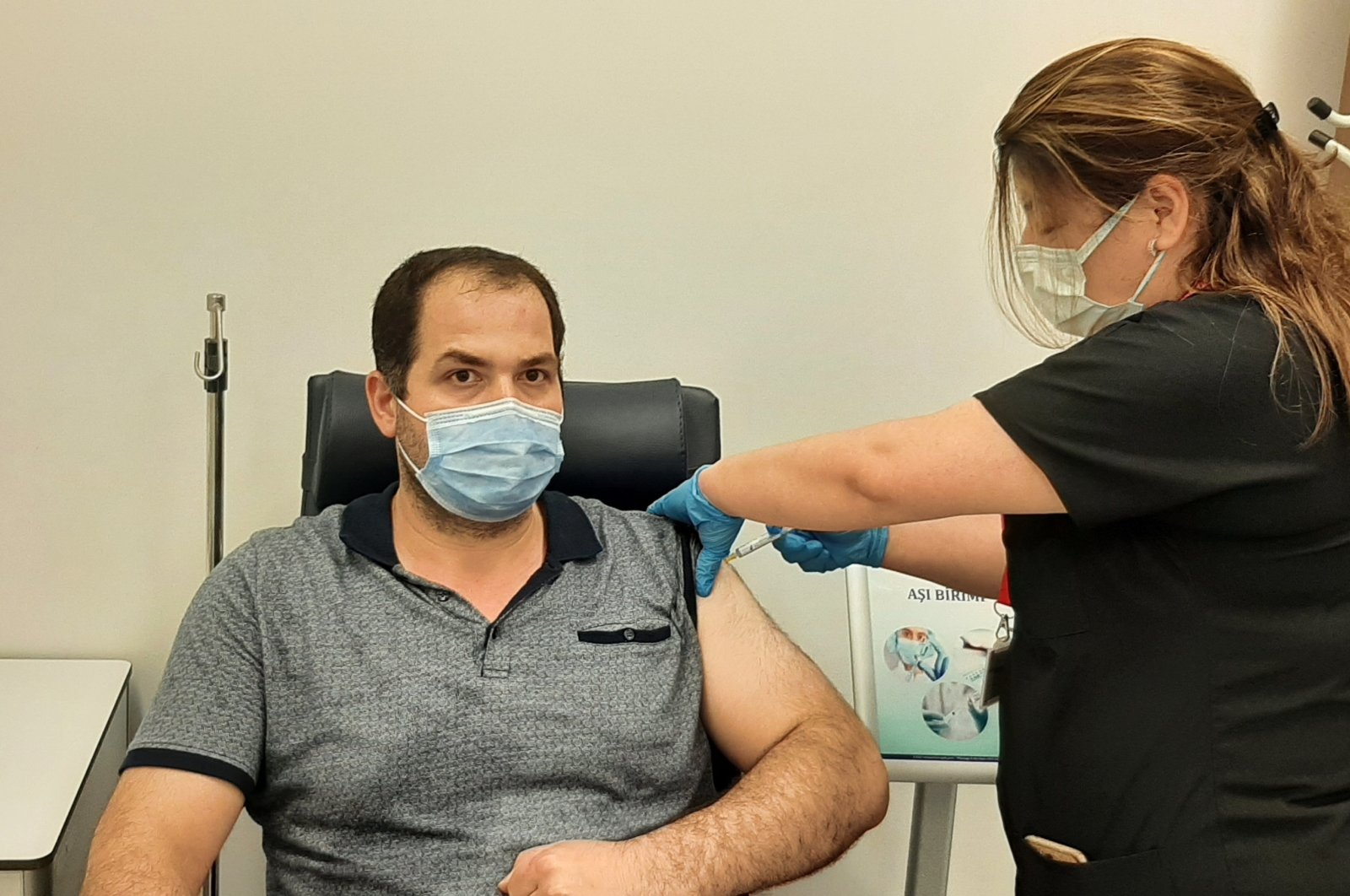