An archaeological dig in Turkey has uncovered what researchers believe is the largest underground city in the world.

A cave has been discovered in the Midyat district of the south-eastern city of Mardin which has revealed passageways leading to a complex of water wells, silos and places of worship, all dating from the second and third centuries of our era, according to a report by a Turkish newspaper, the Saba every day.

“Midyat has been in continuous use for 1,900 years,” said Gani Tarkan, director of the Mardin museum, who led the excavations. Daily Sabah. “It was first built as a hiding place or an escape area. As is known, Christianity was not an official religion in the 2nd century.

He added that families who accept Christianity have been known to take refuge in underground cities to escape persecution from the authorities. “Perhaps the underground city of Midyat was one of the purpose-built living spaces,” he added.

Similar underground cities have been discovered across Turkey. Cappadocia in eastern Anatolia, which is now central Turkey, contains some 200 ancient settlements carved into the region’s soft volcanic rock during the 7th and 8th centuries. Historians believe that these caves originally provided the inhabitants of the region with refuge from foreign invaders and, in the 14th century, were used as hiding places by Christian minorities from the occupying Ottoman forces. The towns were not completely abandoned until 1923, after the end of the Greco-Turkish wars. They were rediscovered in 1963, supposedly when a man found a hidden room behind its walls.

Cappadocia‘s most famous underground city is the multi-level Derinkuyu complex, built between 780 and 1180 CE, located approximately 200 feet underground. It had the capacity to house around 20,000 people in addition to livestock. Wine cellars, stables, chapels and a religious school were discovered in the middle of the passages that connected Derinkuyu to other similar settlements.

However, the recently discovered city of Midyat eclipses Derinkuyu in comparison. It could hold “at least 60 to 70,000 people”, according to Tarkan.

Next Memories of Ravenna: Late Byzantine Period and Exarch Isaac the Armenian 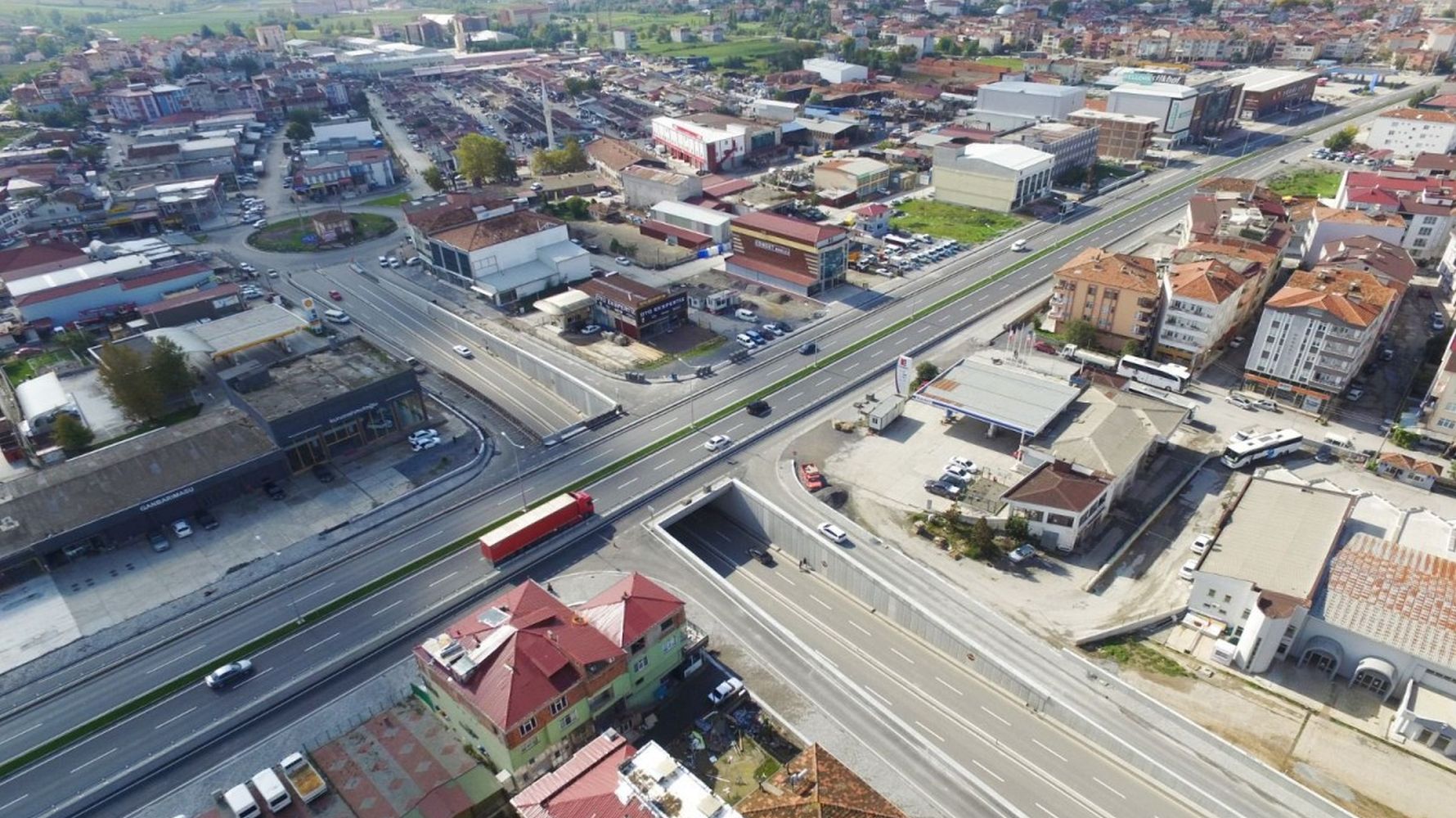 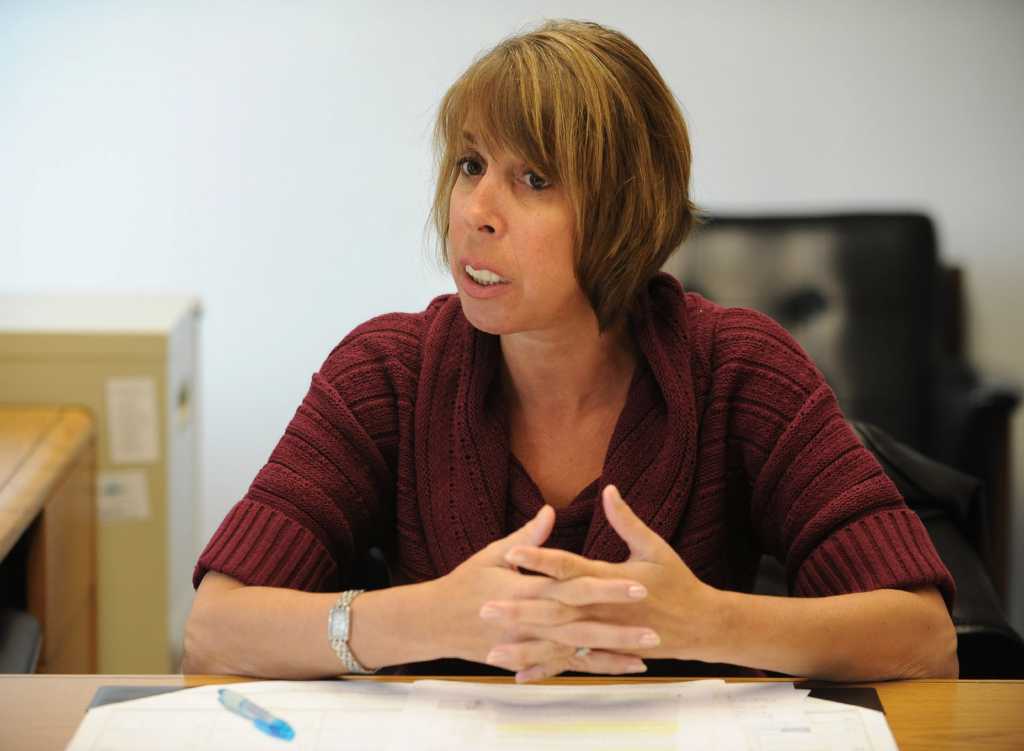 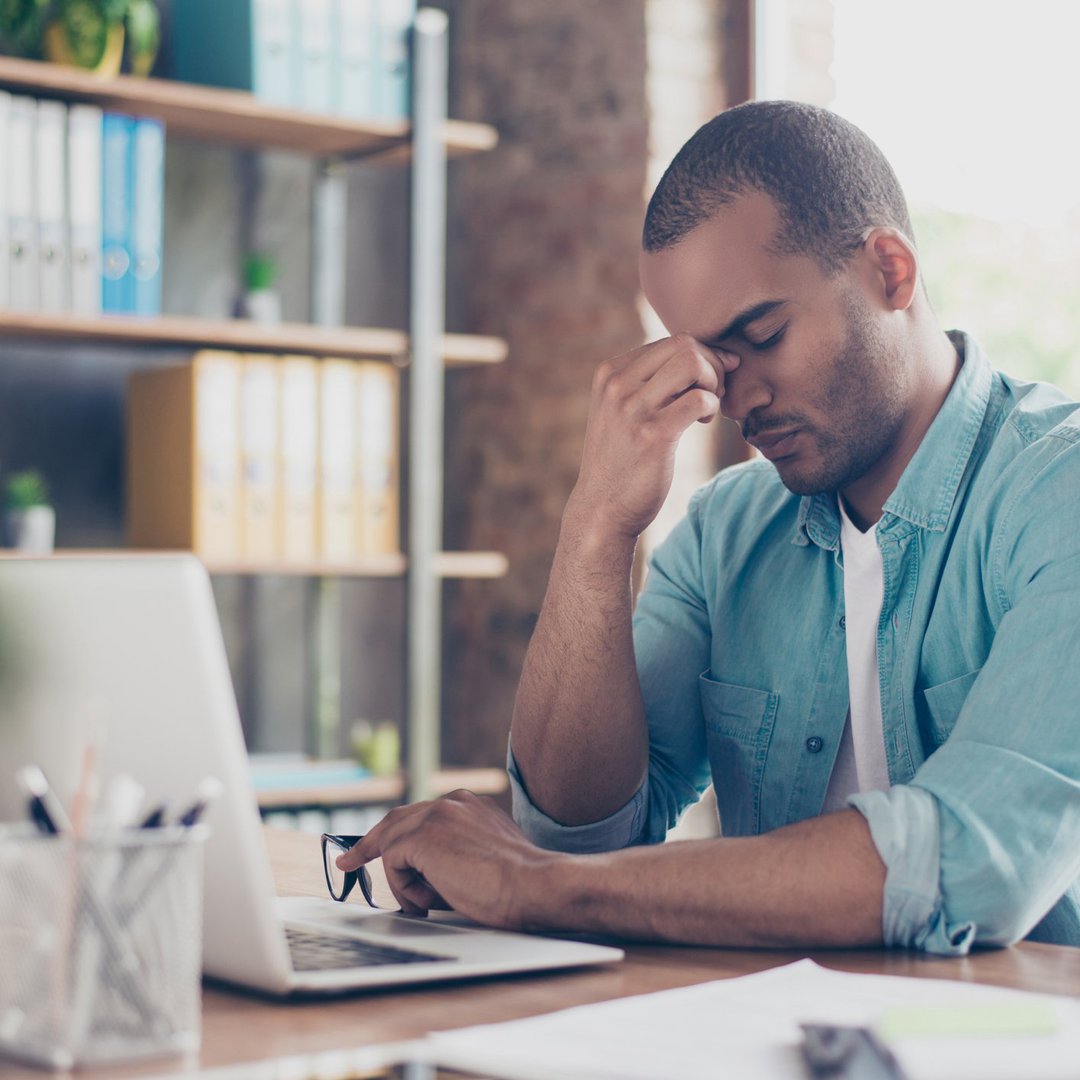 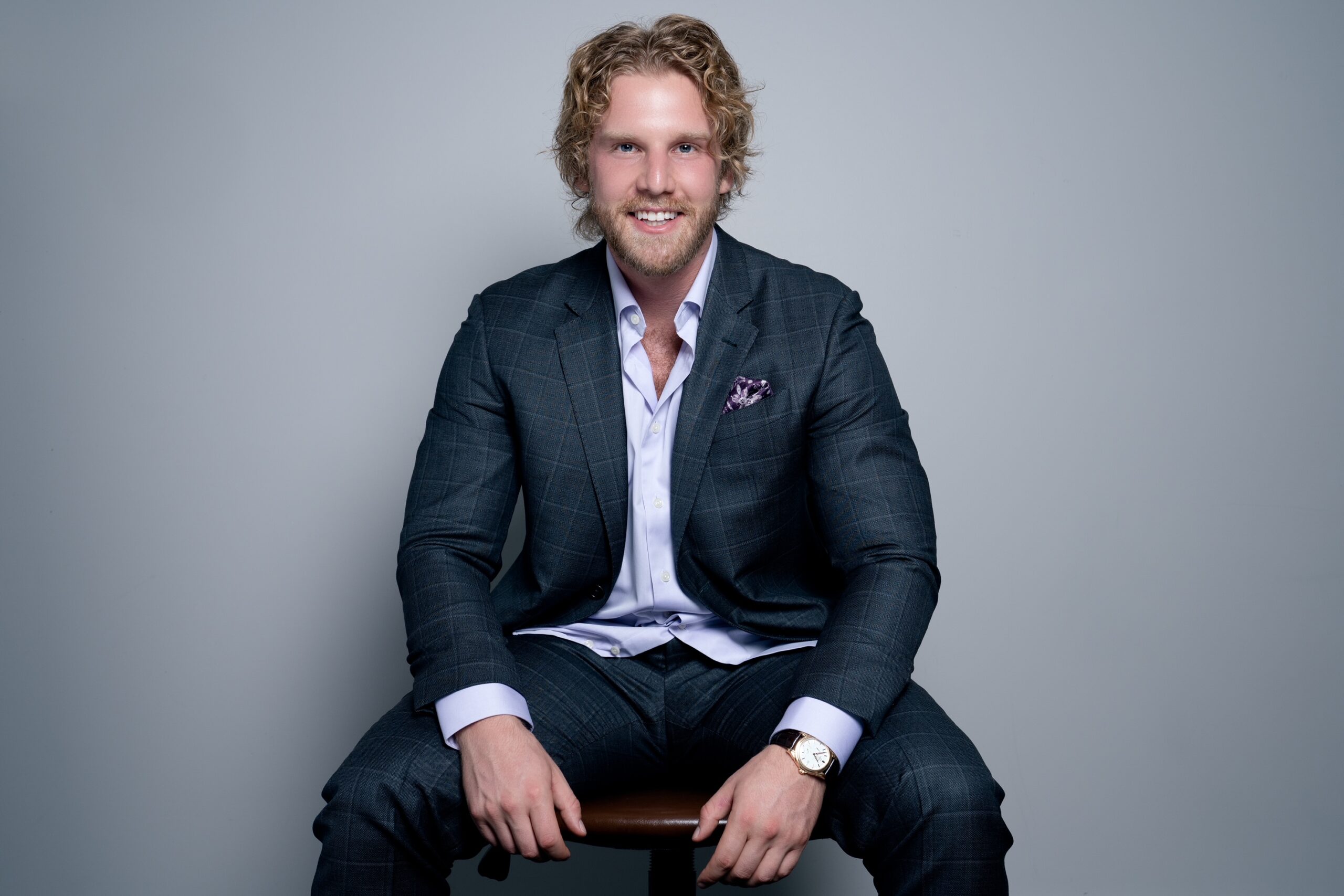 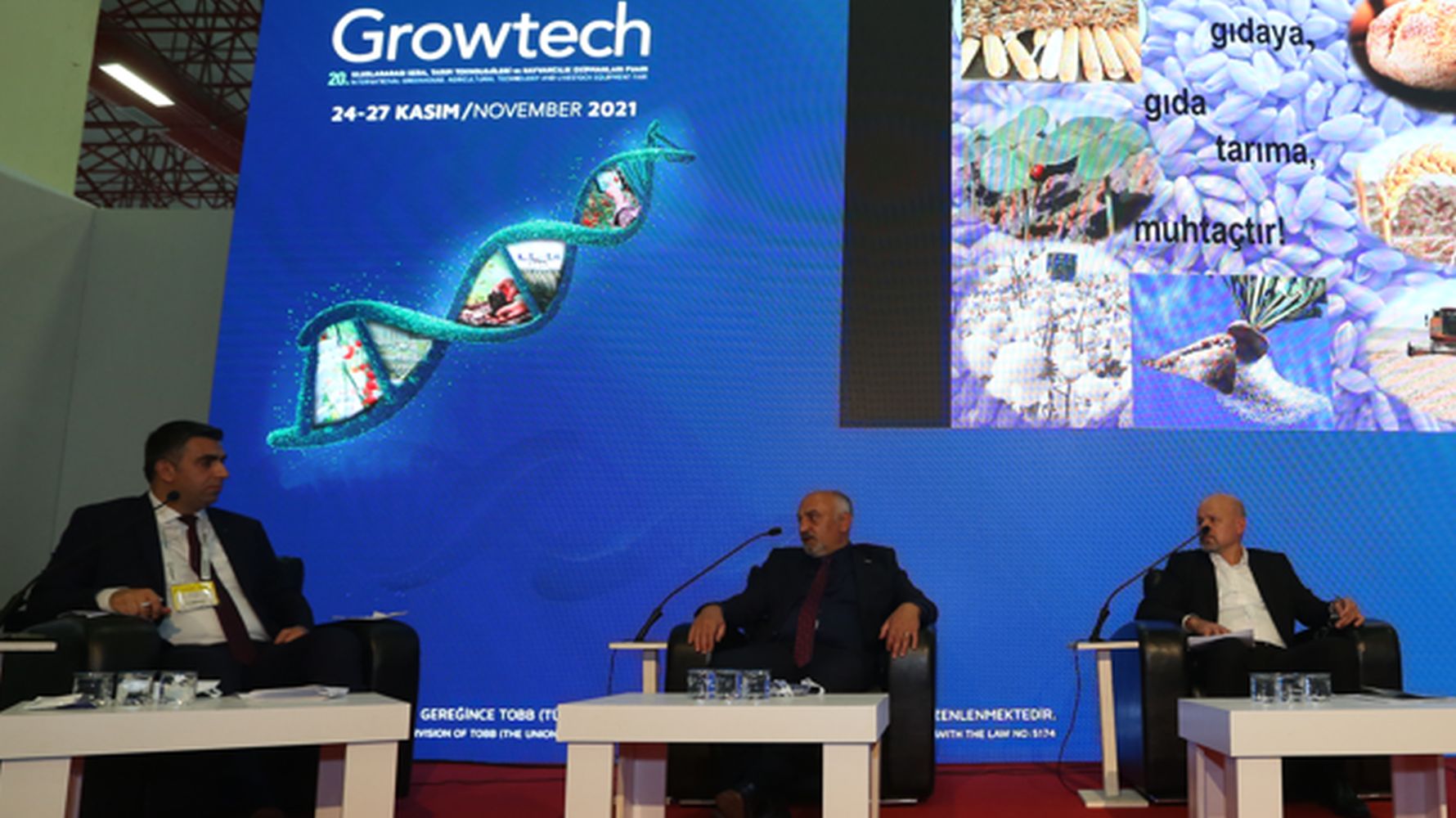 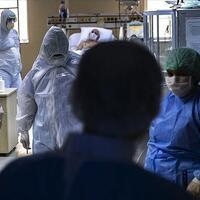 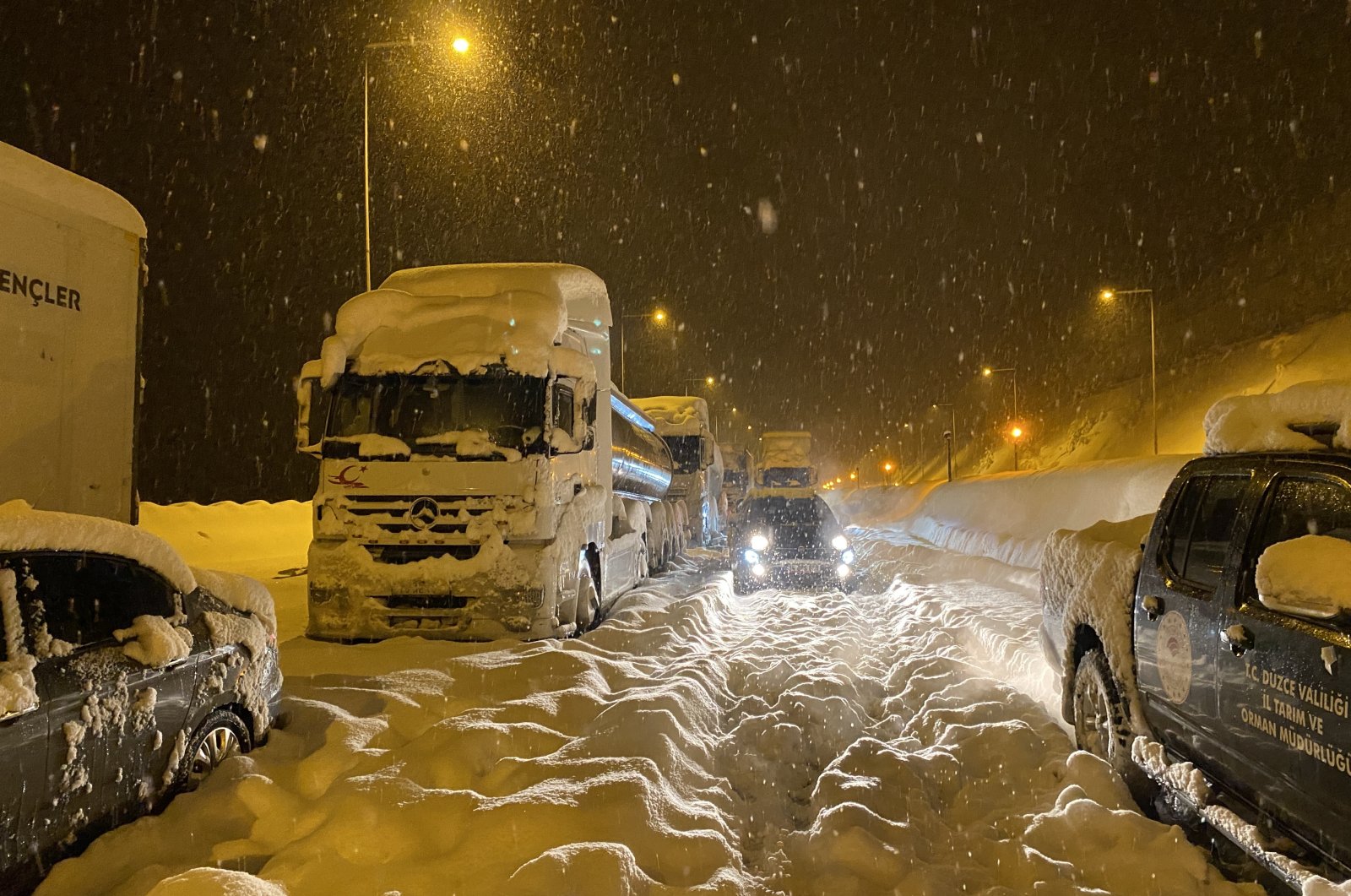