Capacity utilization in Turkey’s manufacturing sector continued its slight rebound and rose in May from a month ago, official data showed on Monday.

The measure of companies’ full utilization of resources rose 0.2 percentage points to 78% this month, the Central Bank of the Republic of Turkey (CBRT) said, up from 77.8% in April. .

The rise in the capacity utilization rate (CAR) follows a slight rebound in March and April, after a drop in January and February due to power and natural gas cuts at industrial facilities due to a technical breakdown. in Iran.

Manufacturing activity had followed a sustained and solid trend since the lifting of measures to combat the coronavirus pandemic in 2020.

The CUR figures are based on responses given to a business survey by local units operating in the manufacturing industry, according to the central bank.

The highest ACR was 80% for intermediate goods among major industry groups, while the lowest was 74.4% for durable consumer goods.

The measure had fallen sharply in the face of the initial wave of coronavirus. It has since recovered as subsequent measures largely bypassed the manufacturing sector and most of the remaining restrictions were lifted in July last year. 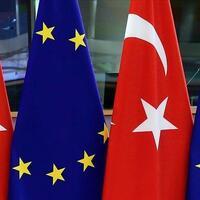 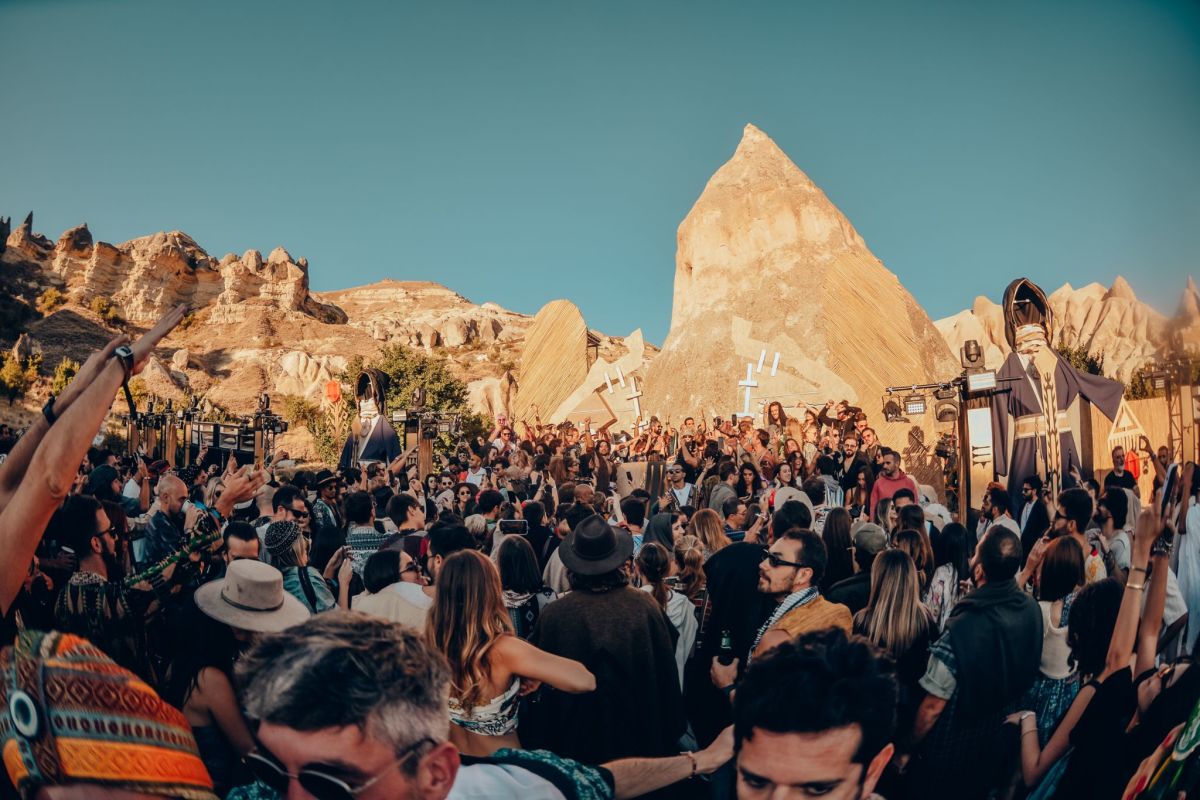 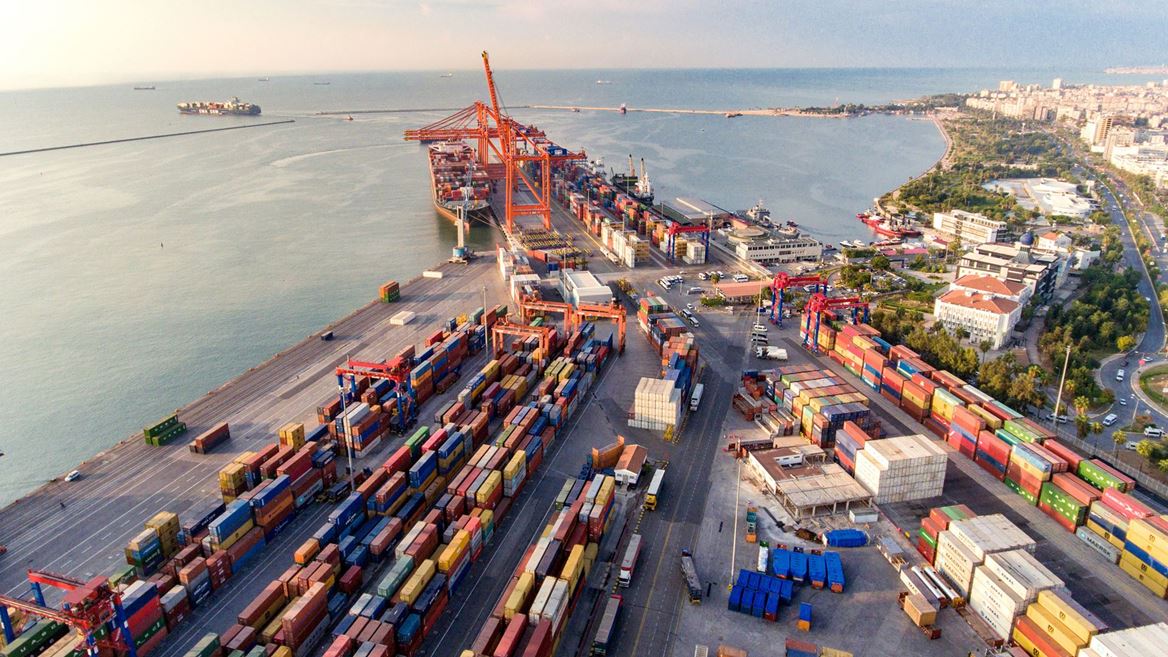