Cappadocia (Kapadokya in Turkish) is the pearl of tourism in Turkey. It is an unrivaled tourist destination with its balloons floating in the sky, its almost extraterrestrial fairy chimneys and its unique natural and historical assets. But what about the gastronomy side? Unfortunately, despite the region’s rich food and wine heritage, this culture has never been introduced into tourism. Hopefully in the near future, thanks to the efforts of Kapadokya University (KÜN), the culinary culture of the region might be another reason to visit Cappadocia.

Cappadocia has always been the locomotive of tourism in Turkey. Once upon a time, the grand tour of Turkey started with a quick visit to Istanbul, then the jewel of the Anatolian stage was always Cappadocia, continuing through Pamukkale/Hierapolis and Kuşadası/Ephesus. This was the must-do itinerary for the standard cultural tour. Unfortunately, it was not possible to talk about food tourism at any of the stages, including the Istanbul stage, but that was the time when food was not really the reason for the trip. Istanbul has now become a foodie destination with a wide variety of dining options ranging from fine dining to street food. Kuşadası and Pamukkale are no longer the absolute favorite stops. However, in the Cappadocia region, which still retains its prime importance as a major tourist destination, the gastronomy angle is not yet developed, many properties offer international standard dishes and the choices to experience local food are rare, apart from a little individual effort. It’s not the lack of food culture here, on the contrary, the area has plenty to taste and sip and discover, but it’s the shortfall in the tourism sector that hasn’t bothered to put the regional tastes at the table.

When it comes to the cuisine of the Cappadocia region, there is a wide range as the term encompasses several provinces. The provinces and districts of Aksaray, Kayseri, Kırşehir, Nevşehir and Niğde lie within the boundaries of Cappadocia, each with an extremely rich culinary heritage. Moreover, the culinary culture not only of these lands, but also of the immigrants who came with the population exchange between Turkey and Greece and of the migrants from the Balkans is deeply rooted here. We are therefore talking about a very diverse and rich culture, the local dishes and handicrafts of the Cappadocia region are worth exploring, and the angle of gastronomy can easily be annexed to the extraordinary natural heritage and historical as a magnet to attract visitors with its deep-rooted diverse food culture, and especially viticulture, vine products ranging from vine leaves to wine, from grape molasses to raisins and “köftür” , a kind of local jellied grape must confectionery that I call the ancestor of Turkish delight.
However, despite this rich heritage, for some reason fine dining has always taken a back seat and mediocrity has prevailed, the food here is nothing out of the ordinary, what we simply called tourist fare.

Now there is hope for the future. Kapadokya University conducts studies in order to shed light on the food culture, which is an important part of the cultural heritage of the region. Kapadokya University began providing education in the field of gastronomy with the two-year Associate of Culinary Degree program opened in 2005, and soon after launched undergraduate and postgraduate programs. In addition to this program focused on professional practice, the Department of Gastronomy and Culinary Arts was established in 2018 and is structured to simultaneously provide its students with business and culinary skills in the F&B sector. The department, which will graduate its first graduates this year, also aims to emphasize regional culinary culture, alongside international cuisines. This is almost ‘breaking news’, a very important attempt to initiate an interest in local tastes, and in the long run it will be extremely vital to the sustainability of food culture and farming practices throughout the region. . In addition, having a good command of the culinary culture of the region and having an in-depth knowledge of local ingredients will be an asset for graduates, who will have job opportunities and continue their professional careers in the region. They will help build the future, perpetuate food culture and help local producers by being in direct contact with them.

Of course, education is not the only solution. Permanent publications, research and documentation projects are also very important. Recognizing this shortcoming and viewing the issue as a social responsibility, KÜN also aims to make publications that will provide a reference source for local recipes. With the collaboration of the departments of Gastronomy and Culinary Arts and Cooking, they have already published a book titled “Heritage of Gastronomy: Dishes of Cappadocia” in 2021 by KÜN Editions, alas only available in Turkish for now. As part of the “Cappadocia Gastronomic Inventory Project”, the gastronomic products of the region are documented and recipes are collected, all researched in relation to their stories and histories. They are also trying to put them on a website, https://gastrocappadocia.com, for public access. These are only small steps, but a big step forward in making gastronomy an asset, within the framework of intangible cultural heritage. The hopes for future growth with the bright young graduates of KÜN and the values ​​of the past will be carried into the future with them. So now we can start talking about the past forward in Cappadocia. 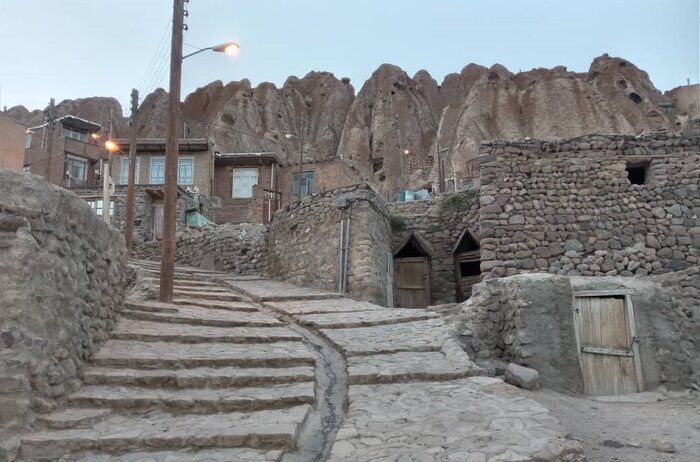 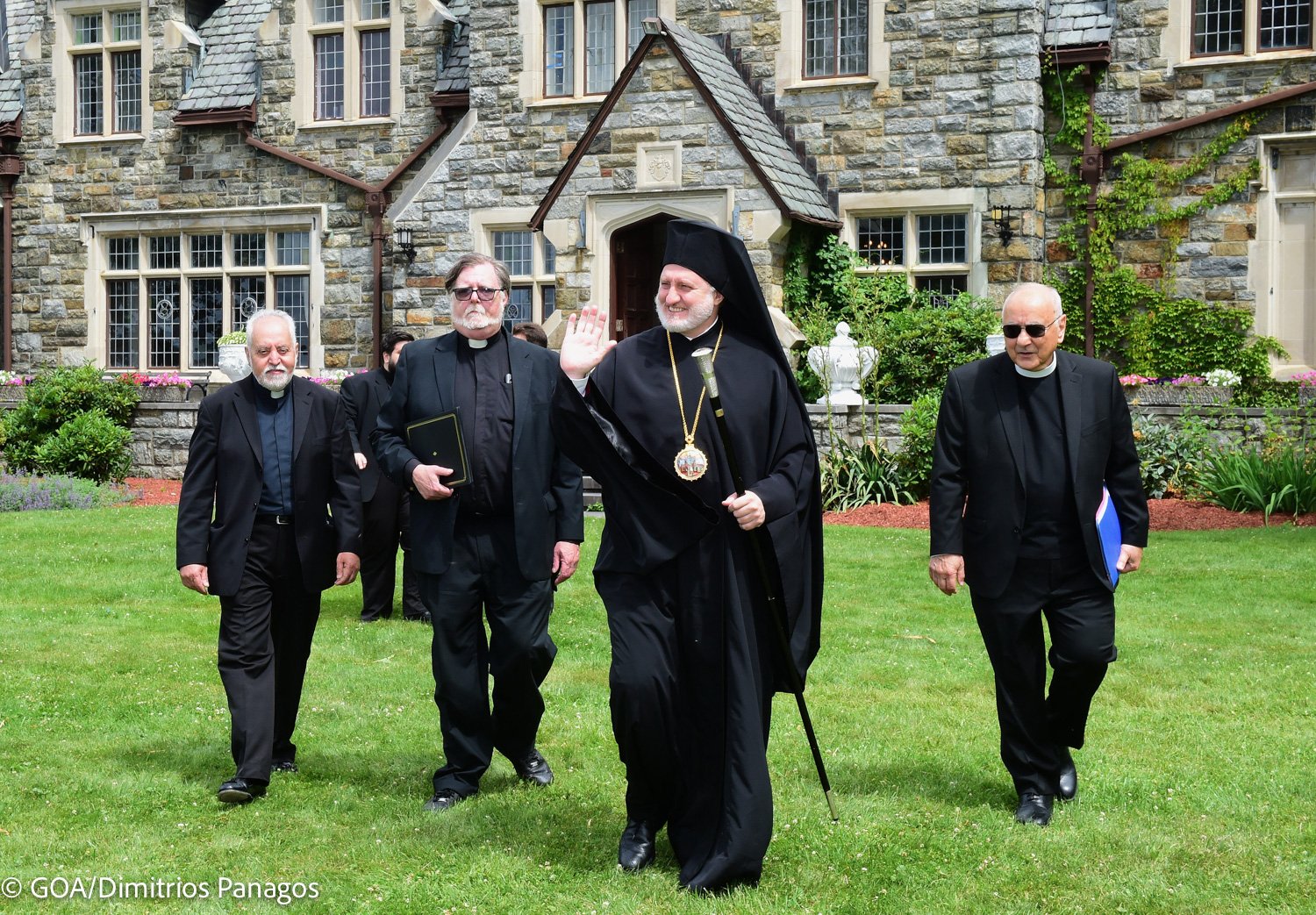 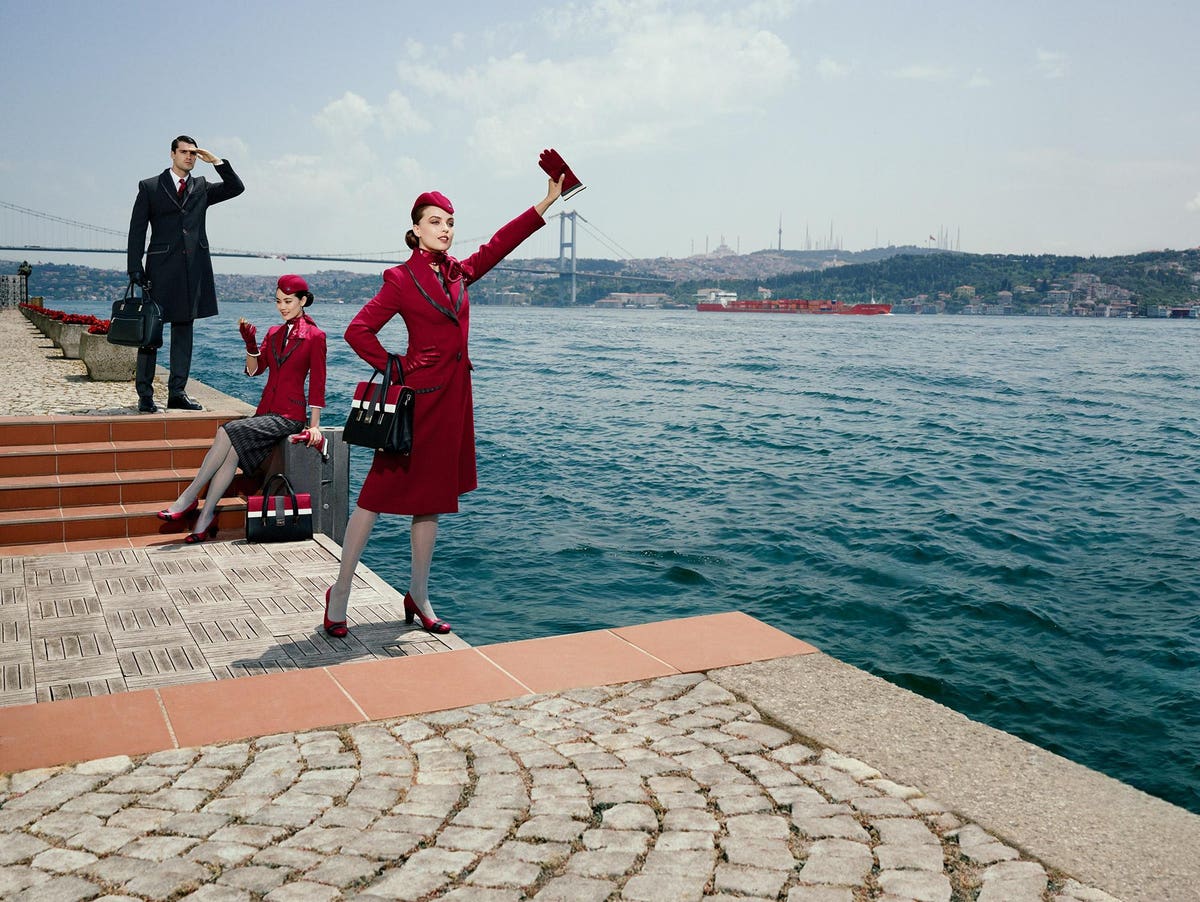 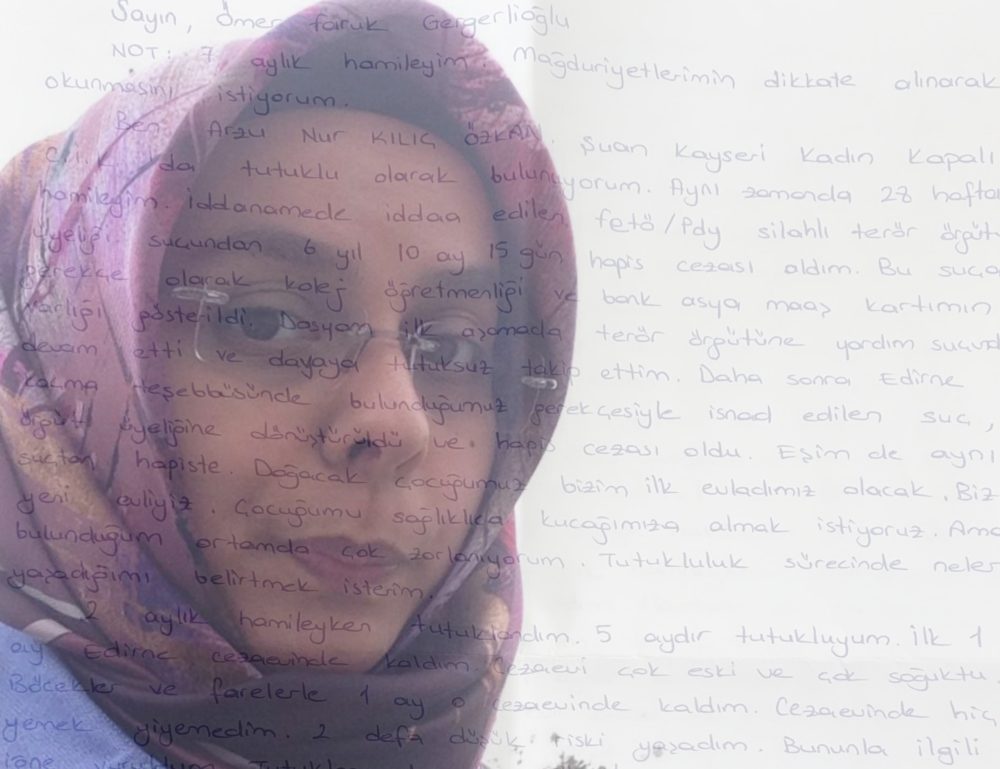 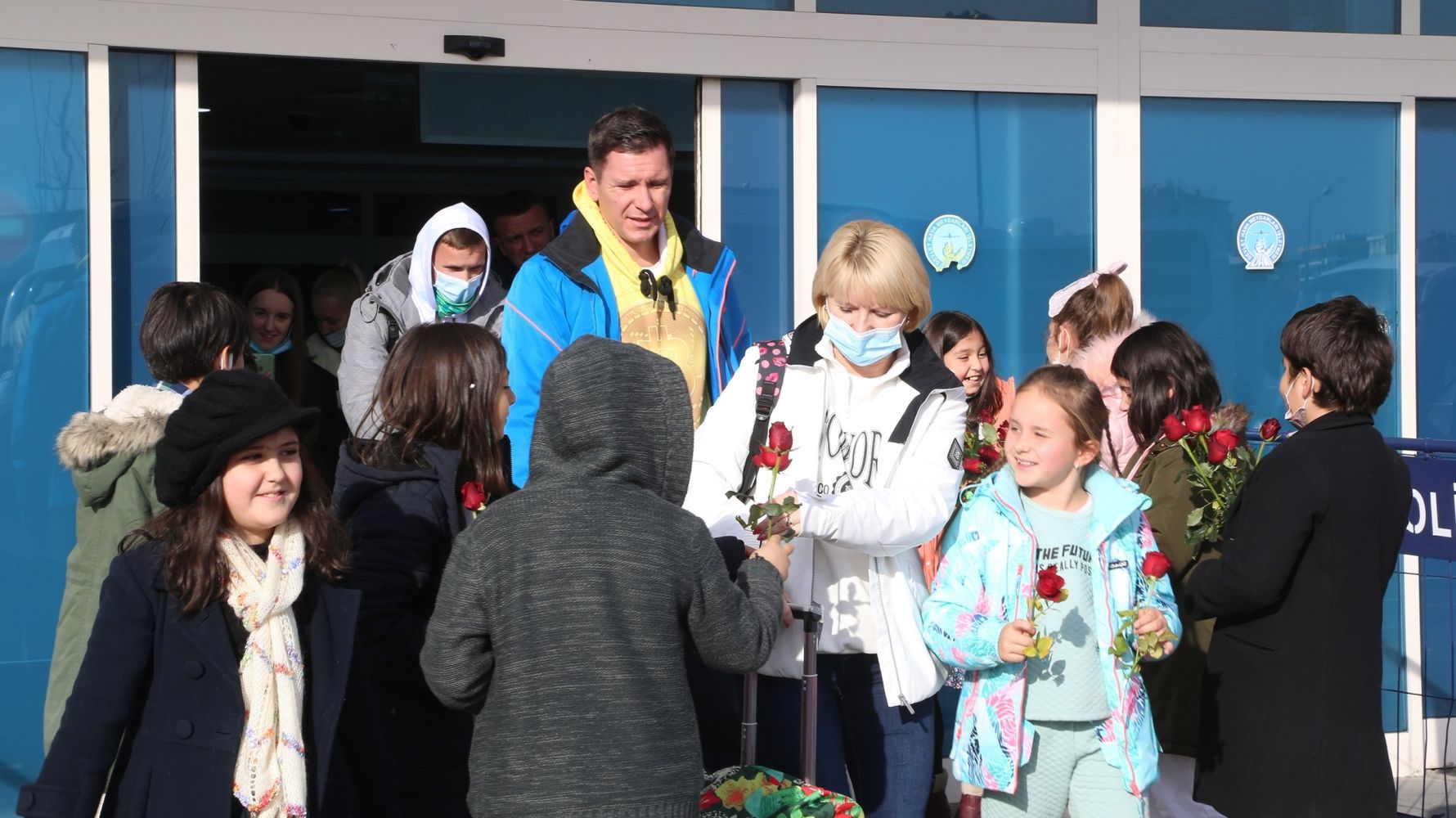 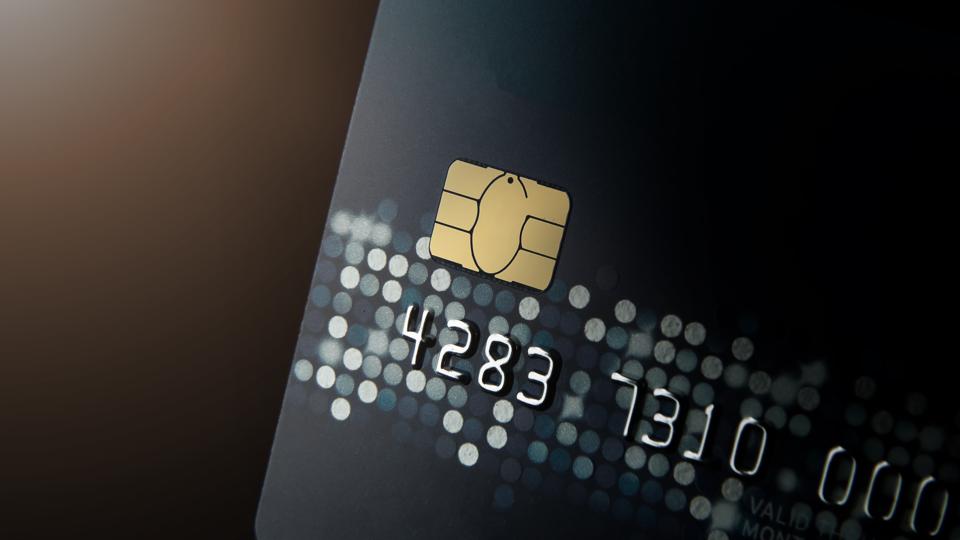 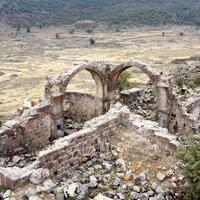 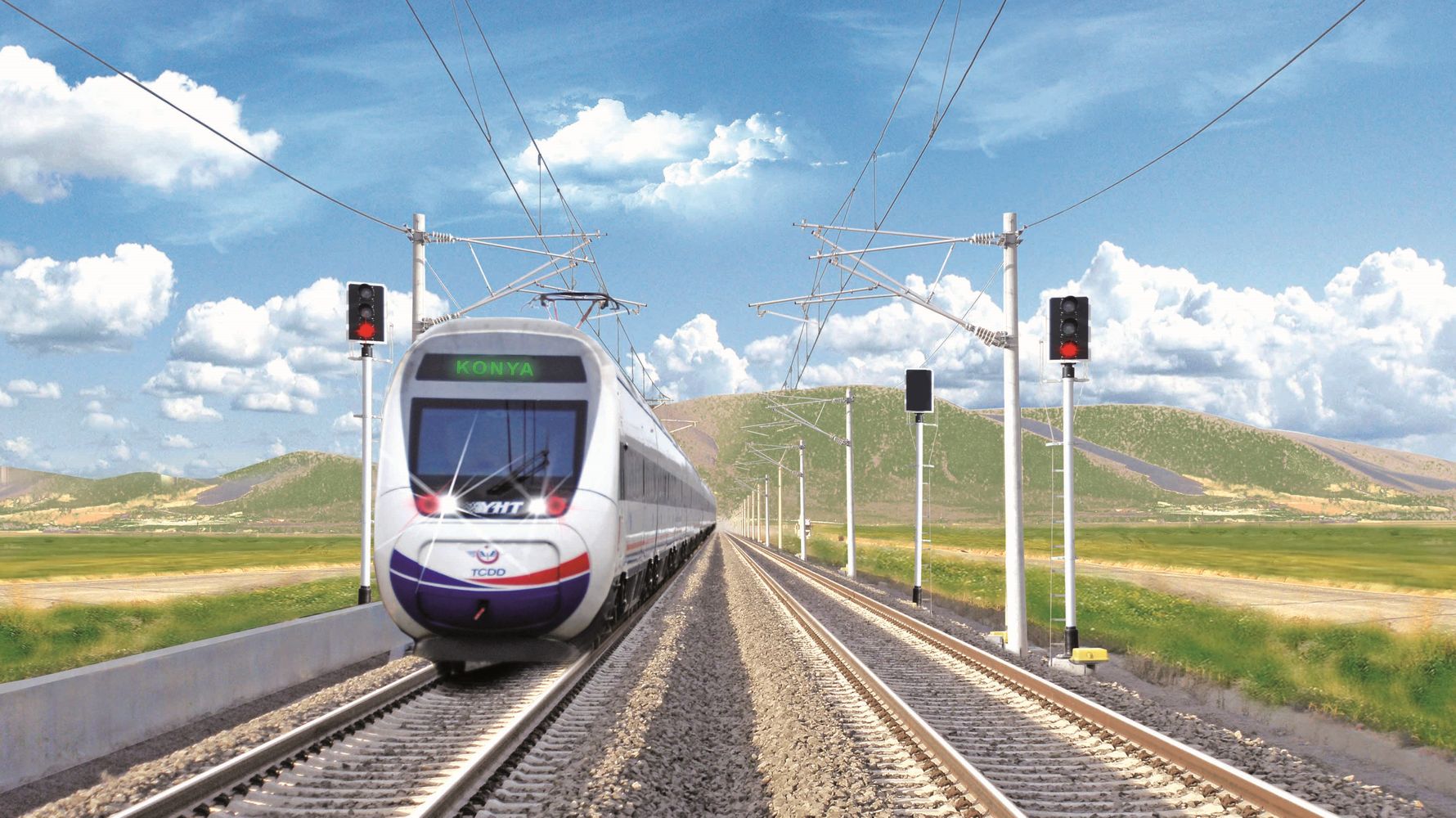