The finds are diverse and categorized into seven types based on their appearance and colors, Iranian archaeologist Afrasyab Geravand said, CHTN reported on Wednesday.

Evidence at the historic site suggests stones or obsidian rubble were brought to the area and used in tool making, he noted.

According to studies, some of these tools date back to mines in eastern Anatolia, he added.

In April, provincial tourism chief Jalil Jabbari announced that a team of archaeologists had started new work on Tepe Ahranjan.

“An expert team is digging trenches in and around Ahranjan Hill, which is one of the oldest settlements in northwest Iran,” he said.

“It is hoped that the trenches will provide clues to other cultural layers and human settlements to help archaeologists develop a relative and absolute chronology of the hill,” the official said.

“Ahranjan is one of the most characteristic Neolithic sites in northwestern Iran, whose materials and cultural remains obtained indicate the existence of a community of farmers and herders in the plain of Salmas in prehistoric times.”

The Ahranjan region once held a strategic position in terms of trade, cultural exchange and was on a communication route, the official said.

“Ahranjan is connected on the one hand with the southern Caucasus and eastern Anatolia and on the other hand with the central (Iranian) plateau and southern Lake Urmia.”

In fact, one of the most primitive human communities was initially formed in this region… which progressed through ongoing inventions and innovations in terms of agriculture, animal husbandry, tool making and trade with neighboring regions.

In 2020, Geravand concluded that agriculture and animal husbandry were practiced around 9,000 years ago around historic Tepe Ahranjan. The discovery was made during a demarcation project to protect the ruined archaeological site.

Evidence suggests Ahranjan Hill and its surroundings were one of the earliest and most important human settlements of the 7th millennium BCE in northwestern Iran, Geravand said.

The region has long been a suitable place for settlement since ancient times due to the presence of permanent rivers, springs, animal and plant resources, fertile land and pastures, he said.

The history of agriculture is the story of the development and cultivation by mankind of processes of producing food, feed, fiber, fuel and other goods through systematic animal husbandry of plants and animals. Before the development of plant cultivation, human beings were hunters and gatherers. The knowledge and skill of learning how to take care of soil and plant growth advanced the development of human society, allowing clans and tribes to remain in the same place generation after generation. Archaeological evidence indicates that such developments occurred 10,000 years ago or more.

Experts say that in 7000 BC. the sowing and harvesting reached Mesopotamia, and there, in the super-fertile soil just north of the Persian Gulf, Sumerian ingenuity systematized and extended it. Around 6000 BC. AD, agriculture was established on the banks of the Nile. Around this time, agriculture developed independently in the Far East, probably in China, with rice rather than wheat as the main crop.

Through agriculture, cities, as well as trade relations between different regions and groups of people, have developed, further enabling the advancement of human societies and cultures. Agriculture was an important aspect of the economy throughout the centuries before and after the Industrial Revolution. The sustainable development of global food supplies has an impact on the long-term survival of the species, so care must be taken to ensure that farming methods remain in harmony with the environment.

The Neolithic, also called the New Stone Age, is the last stage of cultural evolution or technological development in prehistoric humans. It was characterized by stone tools shaped by polishing or grinding, reliance on domesticated plants or animals, settlement in permanent villages, and the appearance of crafts such as pottery and weaving. The Neolithic followed the Paleolithic period, or the age of cut stone tools, and preceded the Bronze Age, or the first period of metal tools. 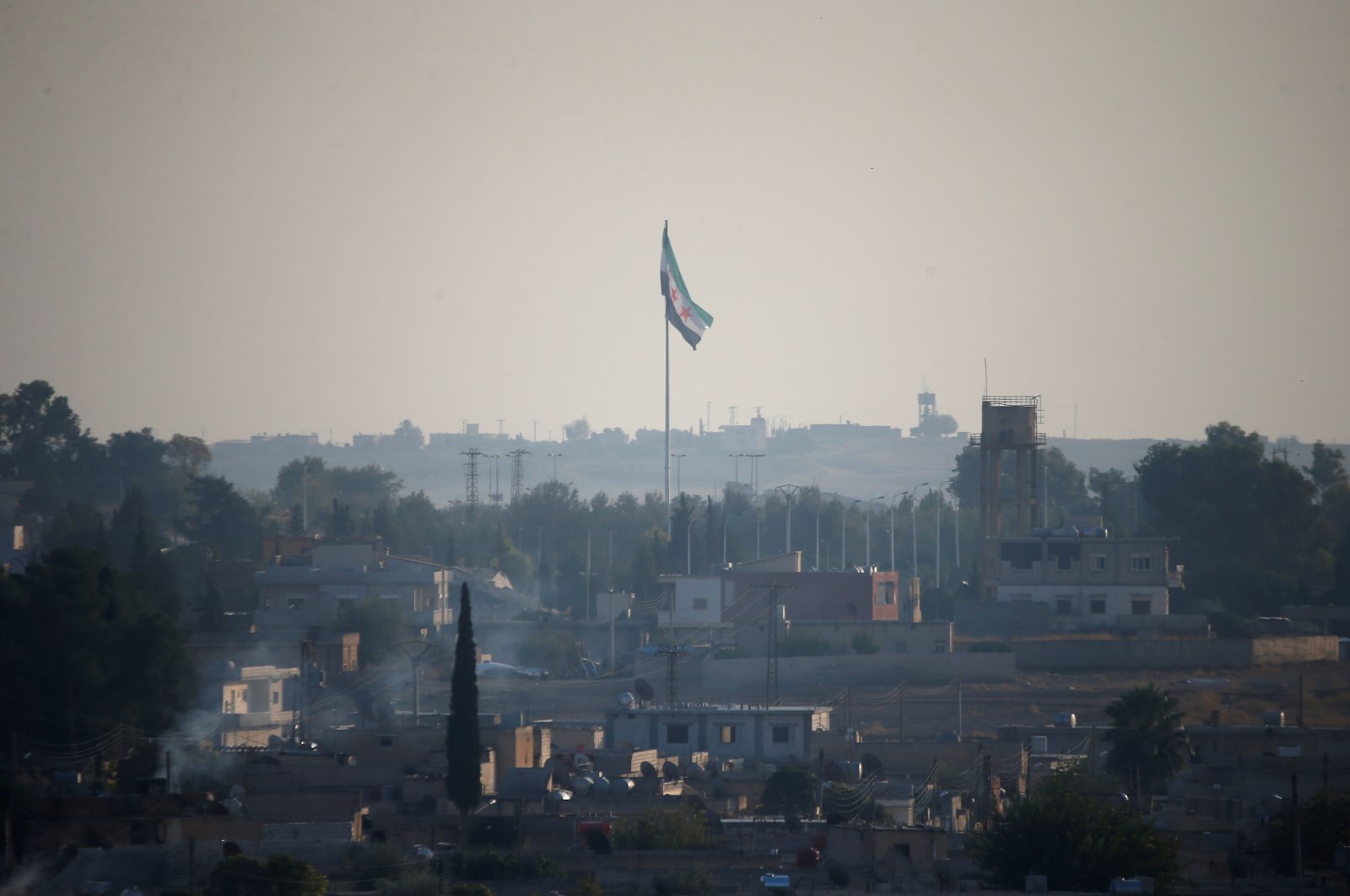 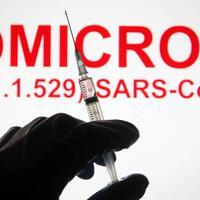 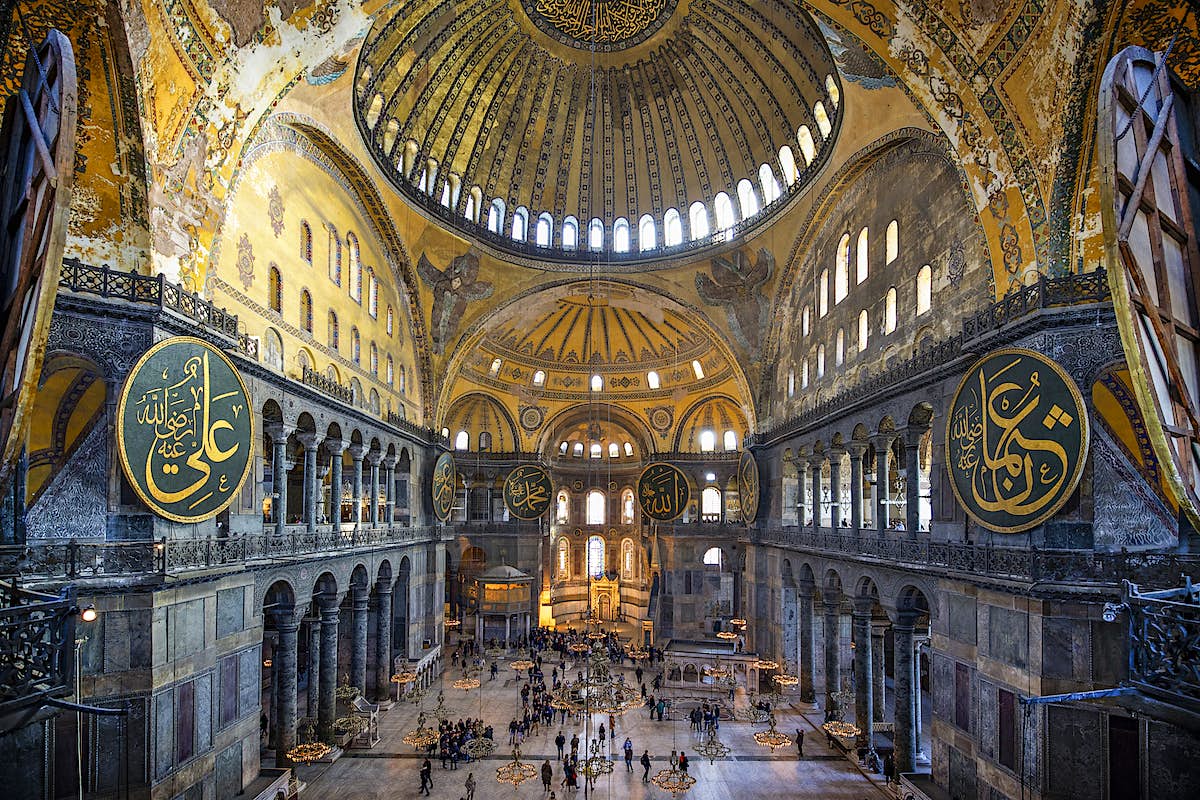 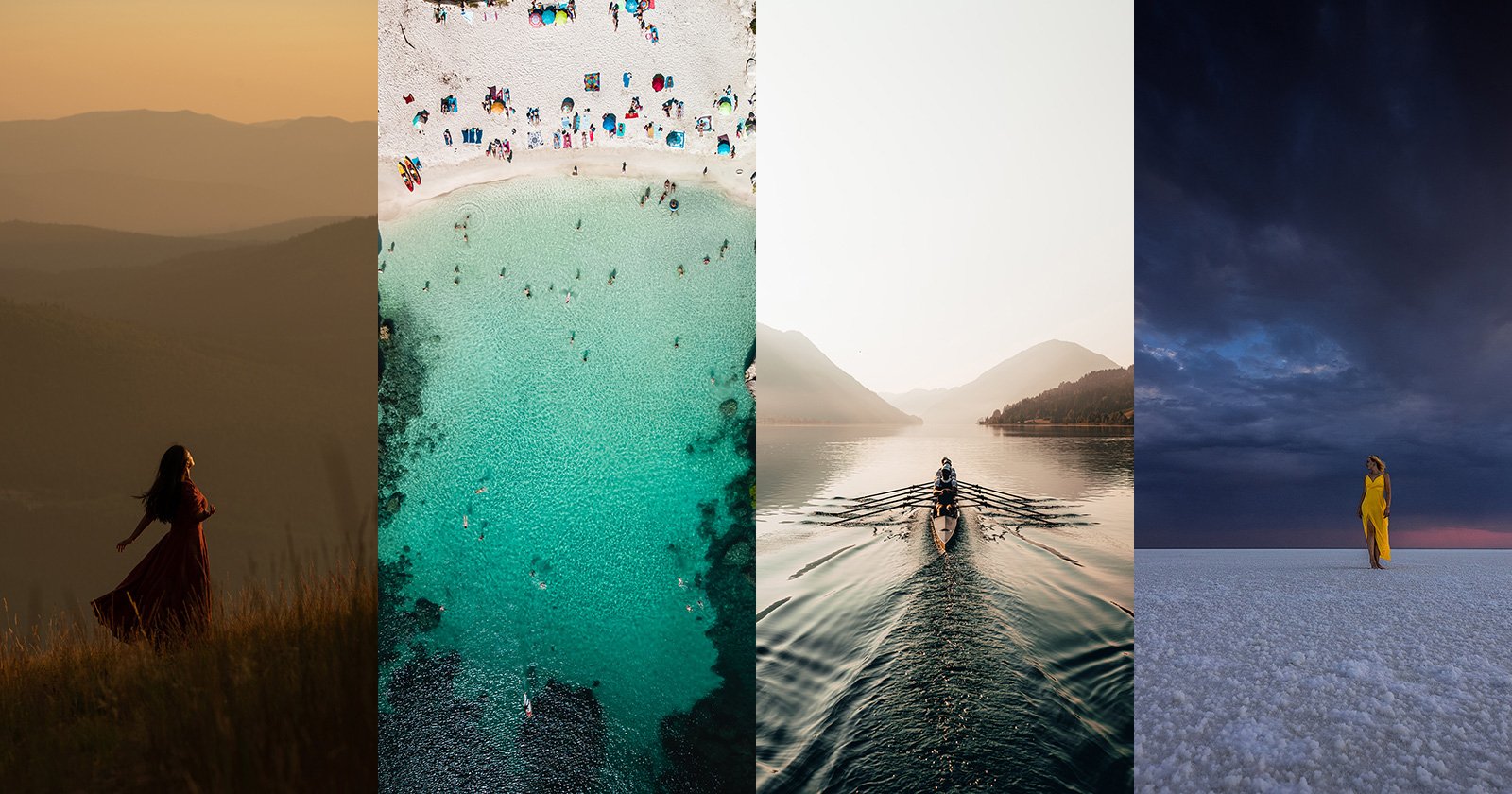