The “Renewable Energy and Sustainability Summit” in Izmir, Turkey, organized by the Aegean Exporters Associations, brought together all stakeholders in the renewable energy sector.

The “Renewable Energy and Sustainability Summit” organized by the Aegean Exporters Associations brought together all parts of the renewable energy sector on Wednesday, June 15, 2022. The summit was organized to draw attention to the importance of renewable energy sources and the potential of the Aegean region.

Recalling the carbon tax at the border which will come into effect with the European Green Deal, the Coordinating President of the Aegean Exporters Associations, Jak Eskinazi, underlined that exports and the competitiveness of many sectors, in particular steel , chemicals, automobiles and textiles will be affected.

Chairman of the Aegean Exporters’ Unions Coordinator, Jak Eskinazi, said: “Increasing the use of renewable energy sources and providing reliable, low-cost energy in an environmentally sustainable way in a growing economy is the main energy policy of our country. The share of wind, solar, biomass and geothermal energy, which are considered “renewable and clean energy sources”, reached the level of 22% in Turkey’s installed capacity of 100,000 334 megawatts . We have reached this level with the investments we have made over the past 15 years. Truly a success story. Izmir is a center of renewable energy, that is, its capital. We hope and wish that renewable energy technologies in Izmir will have a significant share in the future of the energy market. As Aegean Exporters Associations, we want to contribute to our industry, which is growing rapidly and has great potential in our region. Field studies show that Turkey’s renewable energy equipment exports exceed $500 million annually.

The Director General of Energy Affairs of the Ministry of Energy and Natural Resources, Dr Omer Erdem, said: “With the additional capacity of 2,787 MW allocated to renewable resources by EMRA over the past few months, a investment of approximately $5 billion will be made over the next 2 years. , and a significant contribution will be made to the country’s economy and employment. All the investments made at the moment relate to renewable energies. said.

Pointing out that it ranks 12th in the world and 5th in Europe for the installed capacity of renewable energy, Erdem said that about 75% of the installed capacity of installed electricity, which was commissioned at the beginning from 2017, when the national energy and mining policy was announced, to the end of April 2022, is renewable energy. shared information that it consists of resources.

Previous Iran's Cappadocia plans to be listed as World Heritage

Next Unique Battle of Issus Chess Set Could Be Yours for $1.9 Million - Robb Report 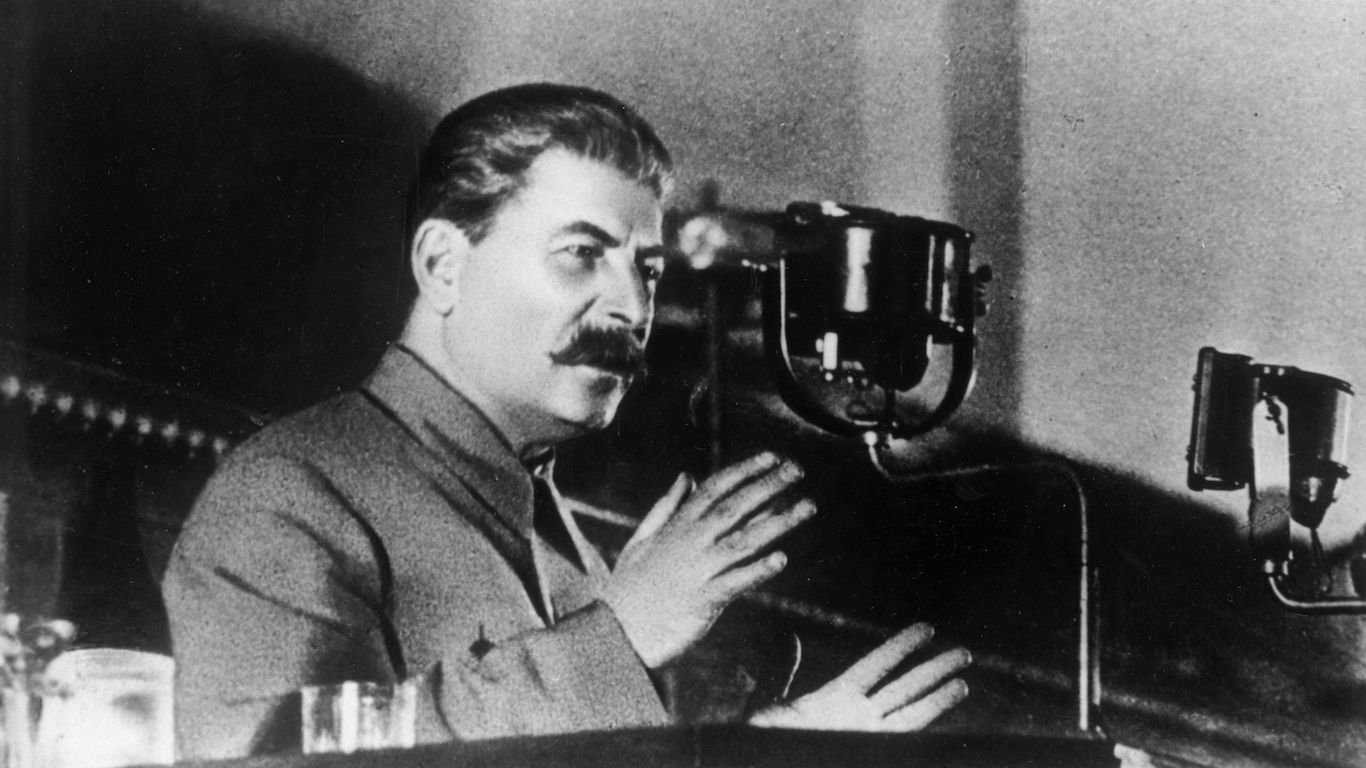 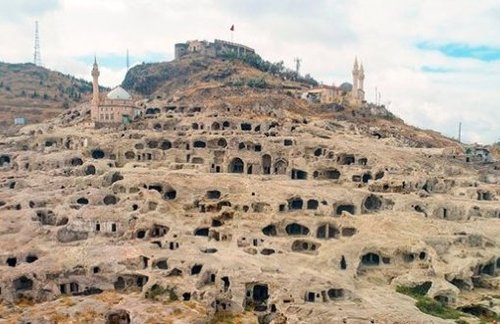 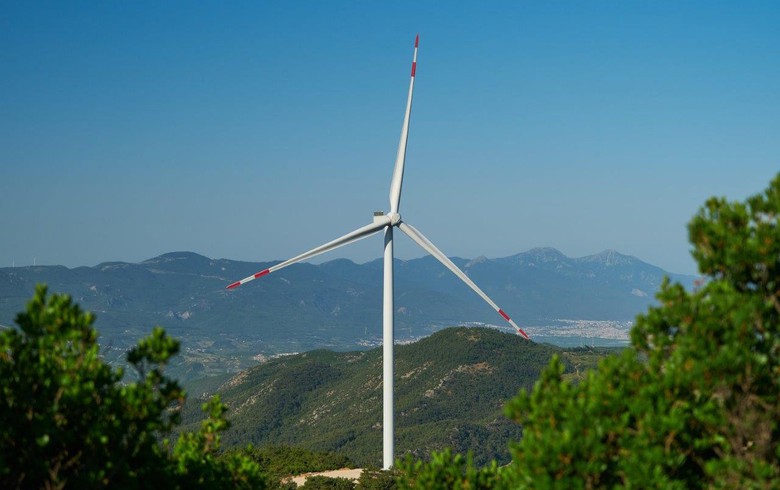 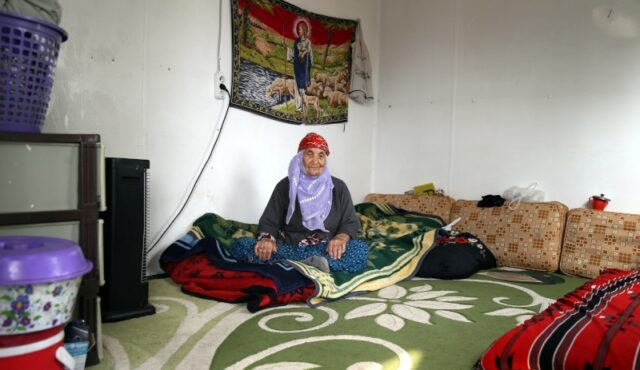