In recent years, we have observed the growing importance of critical materials that play a key role in the manufacturing process of various technologies. In this context, rare earths are crucial for the long-term viability of advanced technologies as they are essential in industries ranging from aviation to space exploration, from defense to biomedicine.

West against China and Russia

The largest rare earth deposits in the world are in China and the fourth largest rare earth mineral reserves in the world are in Russia. These two countries represent 57% of the world’s known reserves of rare earths. China in particular plays a key role in the rare earth industry. China accounted for 58% of global production and 85% of global refined rare earths in 2020.[1] In light of the deterioration of Western countries’ relations with China and Russia, the two countries may use these materials as a form of pressure against Western countries in the future. China’s ban on rare earth exports to Japan in 2010 and its announcement of restrictions on rare earth exports in December 2020 may be an example of this.[2]

In recent years, Western countries have tried to diversify their imports and develop their reserves of rare earths to reduce their dependence on China and Russia. Last month, the UK, US and other Western allies announced the Minerals Security Partnership, an initiative to make the supply chain more “secure”. [3] In the context of diversification efforts, the massive reserve of rare earth elements recently discovered in Turkey can play a vital role for Western countries.

Turkiye has discovered the second largest reserve of rare earth elements in the world in Beylikova district in Eskişehir in central Anatolia.[4] The reserve is estimated at 694 million tons of reserves and is now second only to China, which has the largest field of rare elements, with 800 million tons of reserves. State mining company, Eti Maden, has announced that 1,200 tonnes of ore will be processed annually at the stage one pilot plant. This figure could reach 570,000 tons, with a major investment to be made soon in a larger industrial facility. Of the 17 known rare elements, ten can be produced in Turkey.

The newly discovered rare earth reserves will have political, economic and security implications for Turkey and its cooperation with Western countries. Politically, the newly discovered reserves increase Turkey’s strategic importance and strengthen its position vis-à-vis the EU and the United States. Second, cooperation with Turkey can help EU countries diversify their imports and reduce their dependence on Russia and China. Finally, collaboration between Turkey and Western countries can promote interdependence, minimize the perception of threats, and create more fruitful conditions for cooperation in the rare earth industry.

Besides political opportunities, there are also economic opportunities for Turkey and its cooperation with Western countries. First, the development of the rare earth industry can promote Turkey’s economic diversification policy and lead to specialization in rare earth mining and processing. Second, improving the rare earth sector can create a ripple effect that helps attract new investment and create jobs in the country.

Economic opportunities for EU countries can also promote cooperation with Turkey. Ankara’s rare earth reserves are close to the surface, which means that the cost of mining materials will be easy and cheaper. With this new investment, EU countries can help Turkey build extraction technology capacity in the short term and improve processing technology in the medium term. They can thus reduce their economic vulnerability to China, benefit from geographical proximity to Turkey, diversify their imports and protect their technological and financial stability in the medium and long term.

Moreover, with the cooperation of the EU and the United States, Turkey can obtain technology to reduce the environmental damage of rare earth extractions. In this way, rare earth elements can be appropriately managed, recycled and introduced into new production cycles without requiring further extraction from the ground.[5] In general, cooperation between the EU and Turkey on rare earth materials can strengthen economic interdependence, create a mutually beneficial relationship and help reduce the effects of any external economic and political shocks in the medium and long term. term.

Implications for the defense sector

Finally, the newly discovered rare earth materials can play a vital role in the defense sector for both Turkey and Western countries, as rare metals play a crucial role, from the production of drones to the production of F -35.[6,7] The development of reserves helps Ankara reduce its dependence on other countries and can lead to self-sufficiency in rare earths. Moreover, by cooperating with Turkey, the EU and the United States can secure the supply chain and guarantee relative stability in their defense sector.

In summary, newly discovered rare earth materials can play an important role for Turkey and the West. In the short term, resource extraction will help Turkey diversify its economy and create a chance for the EU and US to diversify imports and reduce dependence on rival countries. In the medium to long term, Turkiye’s specialization in the rare earth industry in terms of technological capacity building and in particular in material processing could strengthen Ankara’s position in the global supply chain and create a opportunity for long-term sustainable cooperation with US and EU.

The opinions expressed in this article belong to the author and do not necessarily reflect the editorial policy of Middle East Monitor. 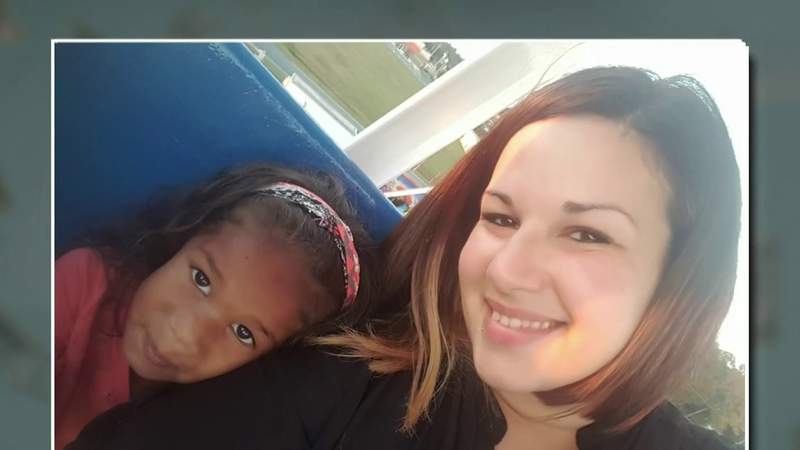