The Constitutional Court ruled unanimously that Ali İsmail Korkmaz, who was beaten to death by police and civilians during the Gezi Park protests in 2013, was “subjected to torture”.

At the individual request of Korkmaz’s family, the court ordered a retrial of the accused police officer HE, who was sentenced to seven months and 15 days for “deliberate injuries”, in order to eliminate the consequences of a “violation of substantive and procedural aspects of the prohibition of torture.

The court also ruled that the family should receive 67,500 Turkish liras ($3,750) in compensation.

“Law enforcement officers must respect human dignity in all circumstances,” the court said in its decision.

HE was acquitted along with another defendant Ş.K., earlier.

Officers MS and YA, who were both sentenced to 10 years and 10 months in prison, are serving their sentences which were handed down by a court in the central Anatolian province of Kayseri after the case was reassessed.

This court also overturned a release order issued to EH, another convict in the murder, ruling that his conviction was wrong and that he should have been charged with being “the perpetrator of the act” and not a ” help in action”. He was later sentenced to three years and four months in prison.

The family also said earlier that the investigation into the violation of the right to life and the prosecution were not sufficient and that if the Constitutional Court did not impose harsher sentences on the convicts, it would take the case to court. the European Court of Human Rights.

Korkmaz was beaten to death on June 2, 2013 by a group of officers and civilians in Eskişehir Province in Central Anatolia during the 2013 Gezi Park protests. He died on July 10, 2013 after spending 38 days in a coma. 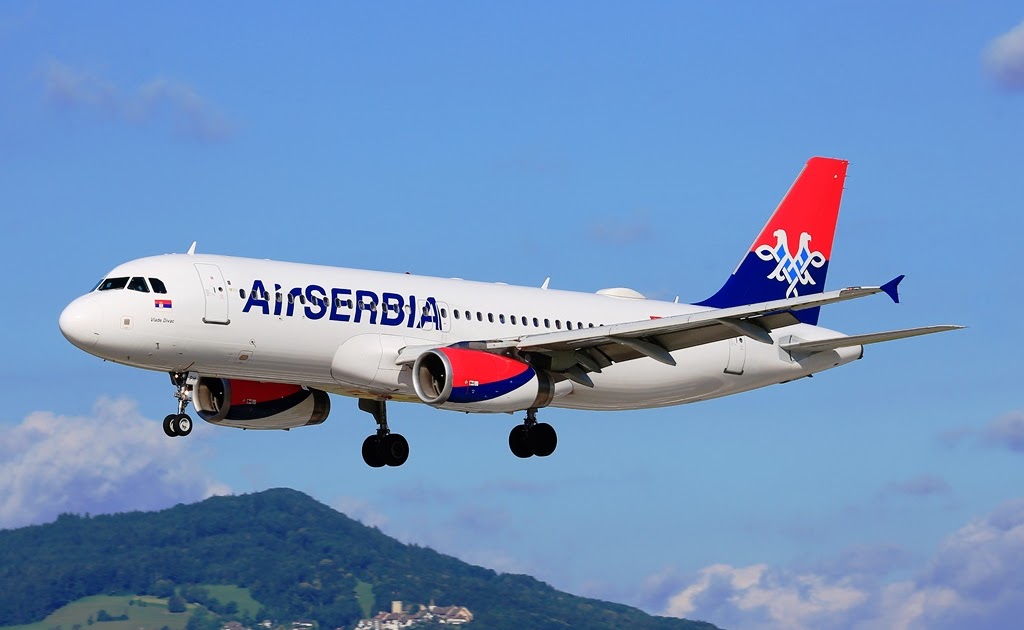 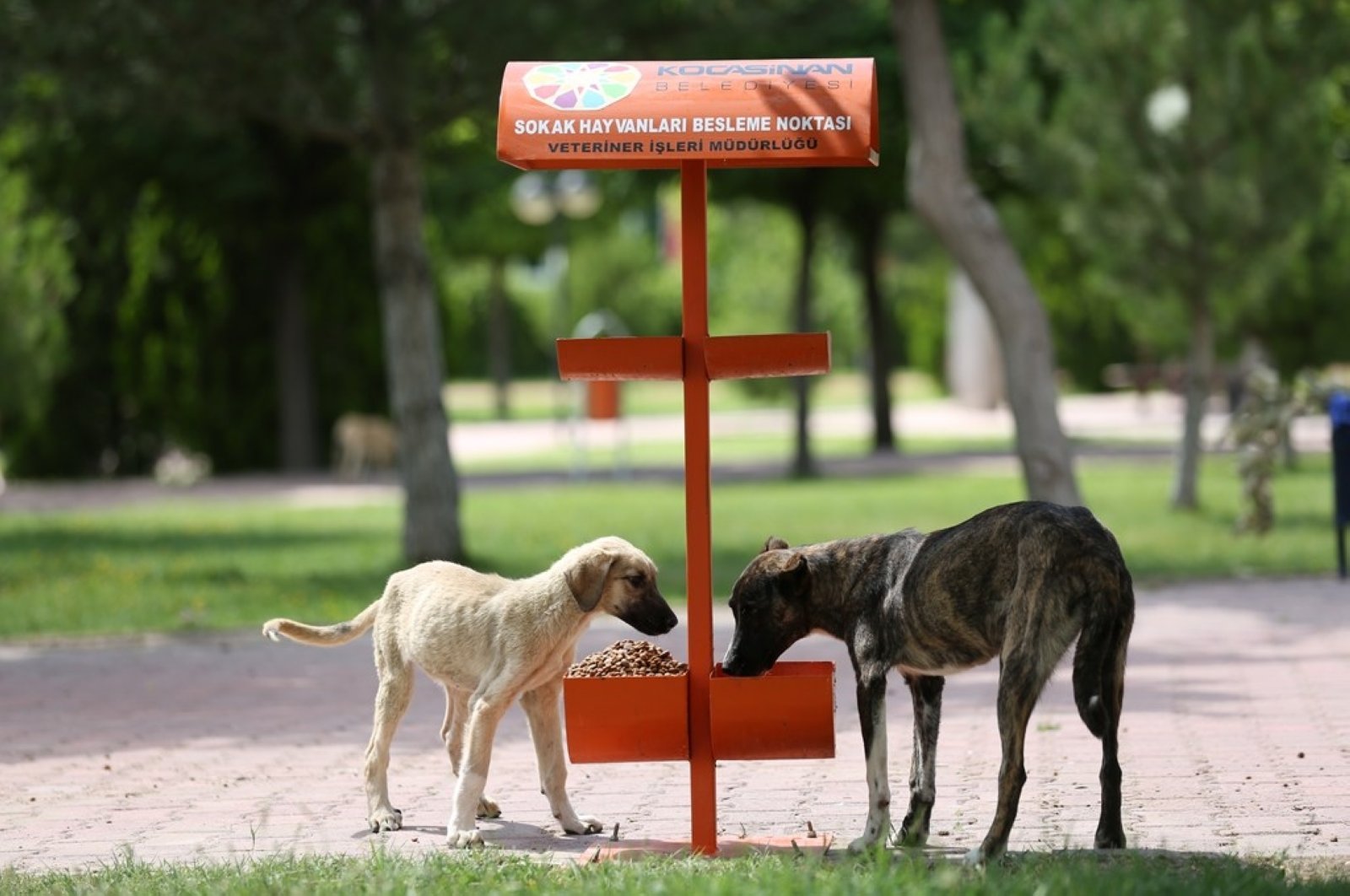 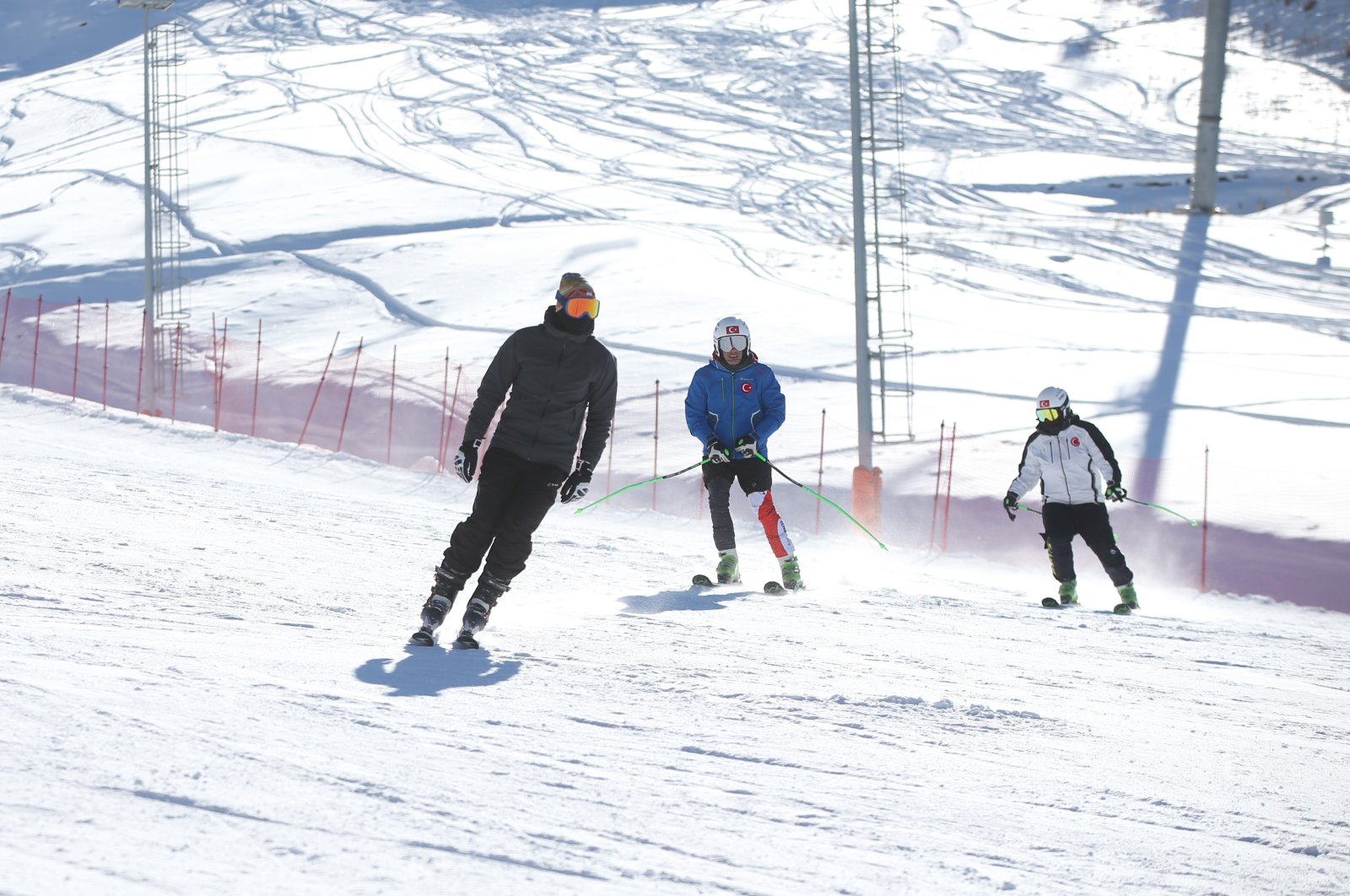 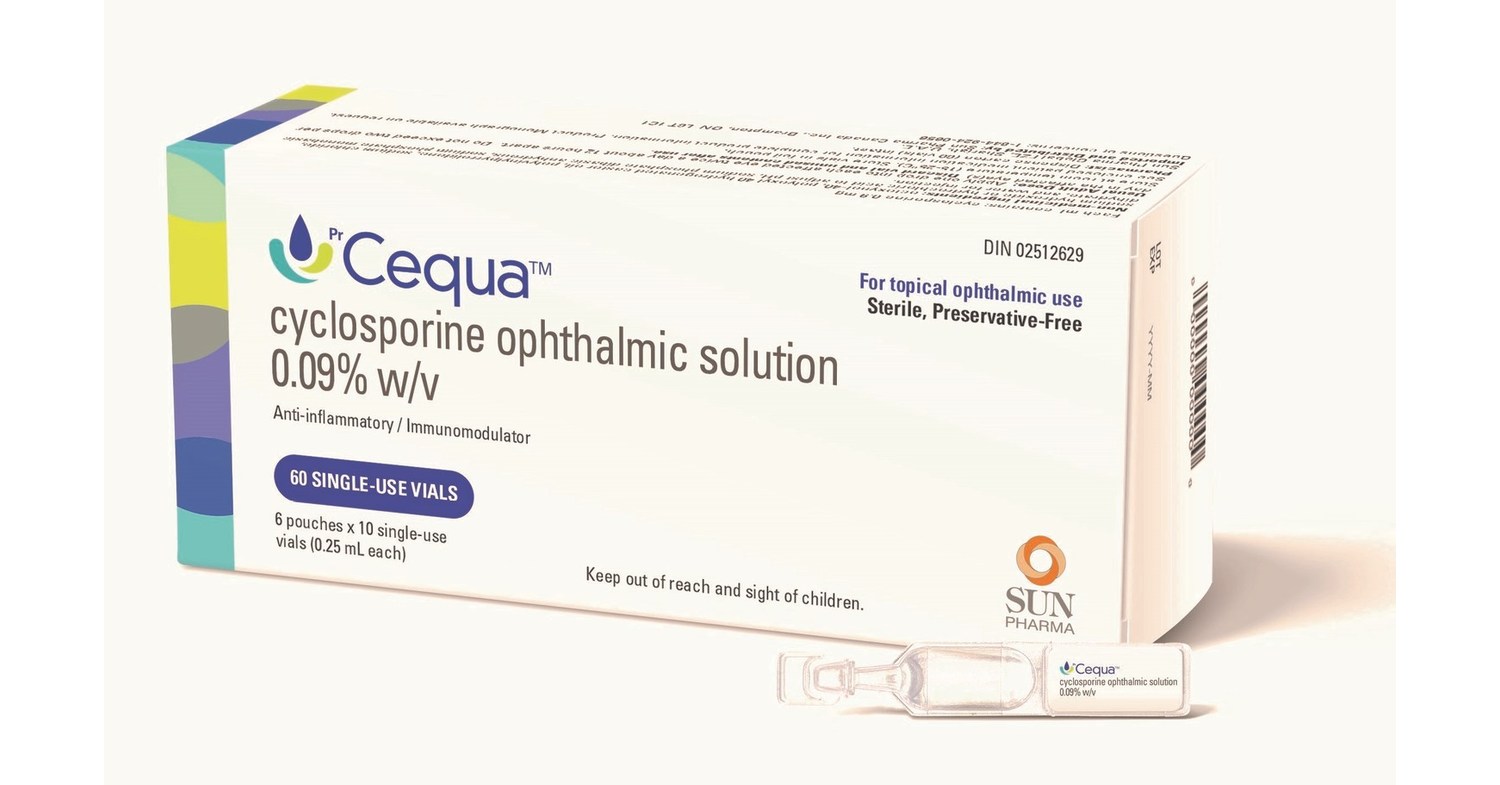 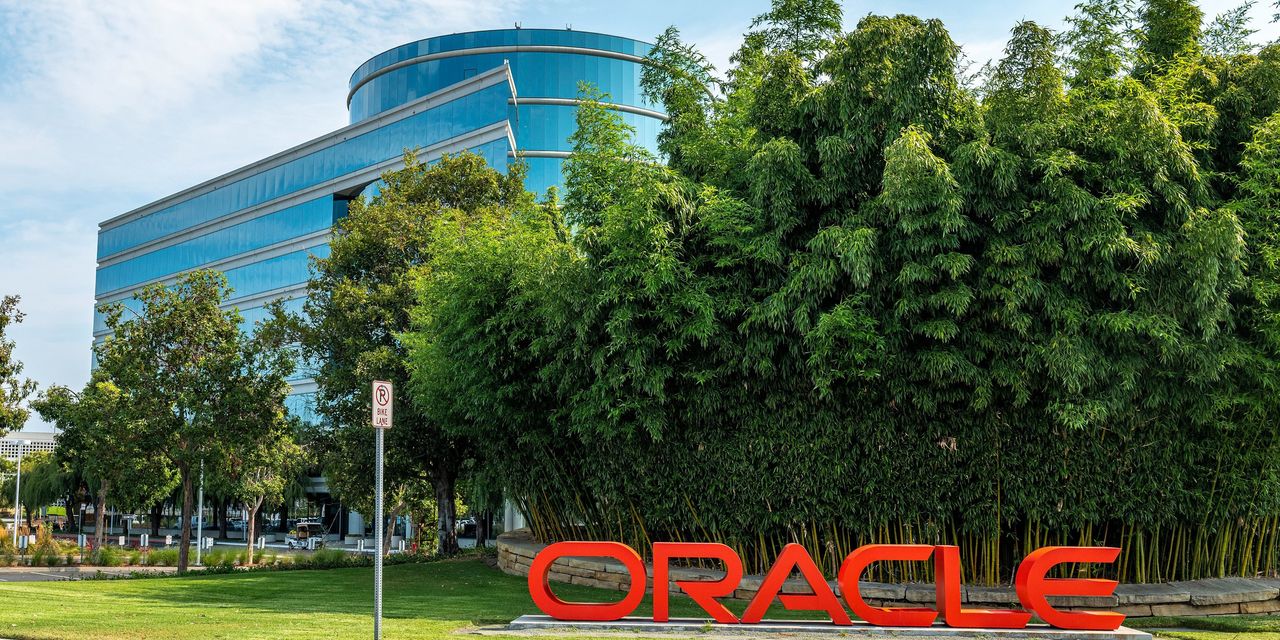 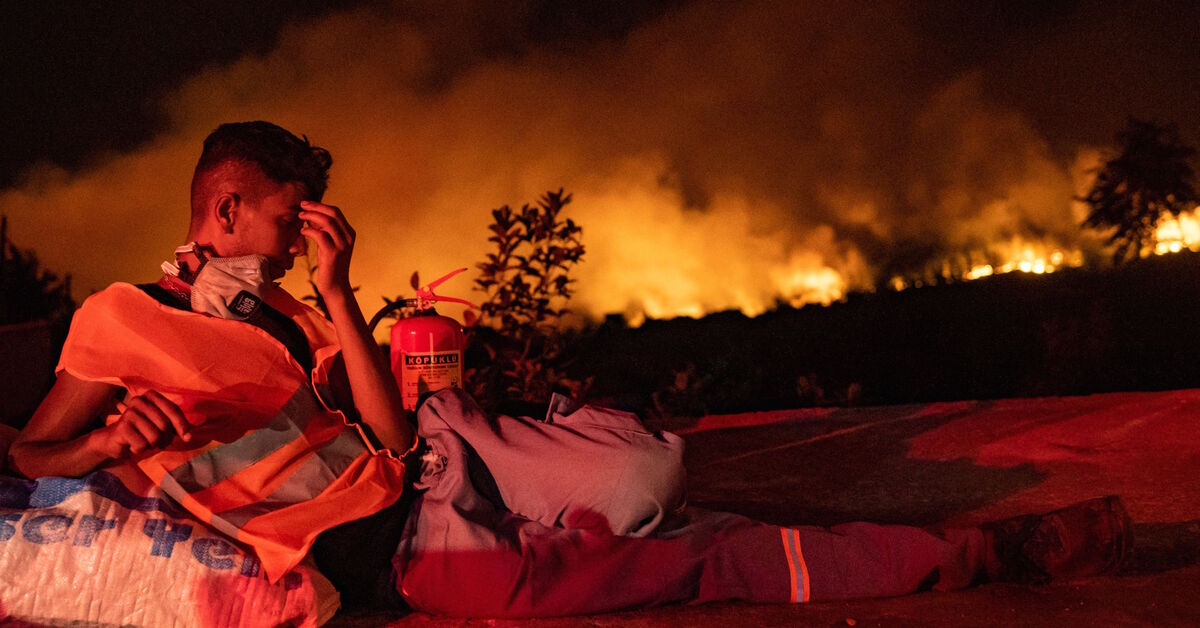