Stray animals in Turkey’s central province of Kayseri are no longer hungry thanks to a district’s anti-waste project which has so far prevented 3,750 kilograms (8,270 pounds) of bread from simply being thrown in the over the past eight months.

According to the municipality’s written statement, teams affiliated with the Cleaning Affairs Directorate of the Kocasinan Municipality of Kayseri saved bread from waste through 502 boxes placed at strategic points in the province, especially in neighborhoods where the population is dense. People are encouraged to put their stale bread in the boxes instead of just throwing it in the trash to reduce food waste.

District teams make regular deliveries to stray animals to distribute dog food made from what is left in the boxes.

The aim is to raise awareness in society and the boxes in the project feature reminders such as ‘Bread is a blessing, don’t waste it’ and ‘Eat, drink but don’t throw it away’.

Kocasinan District Mayor Ahmet Çolakbayrakdar also said in the statement that bread is one of the essential parts of a meal as the essential and crown jewel of any table. This is especially true in Turkey, where each person consumes an average of 200-300 kilograms of bread per year.

“The main message we want to convey with the stale bread boxes is that we must consume bread without wasting it. Our efforts are aimed at preventing food from being thrown away. As a waste-free municipality, we will continue to lead the efforts to avoid unnecessary waste. 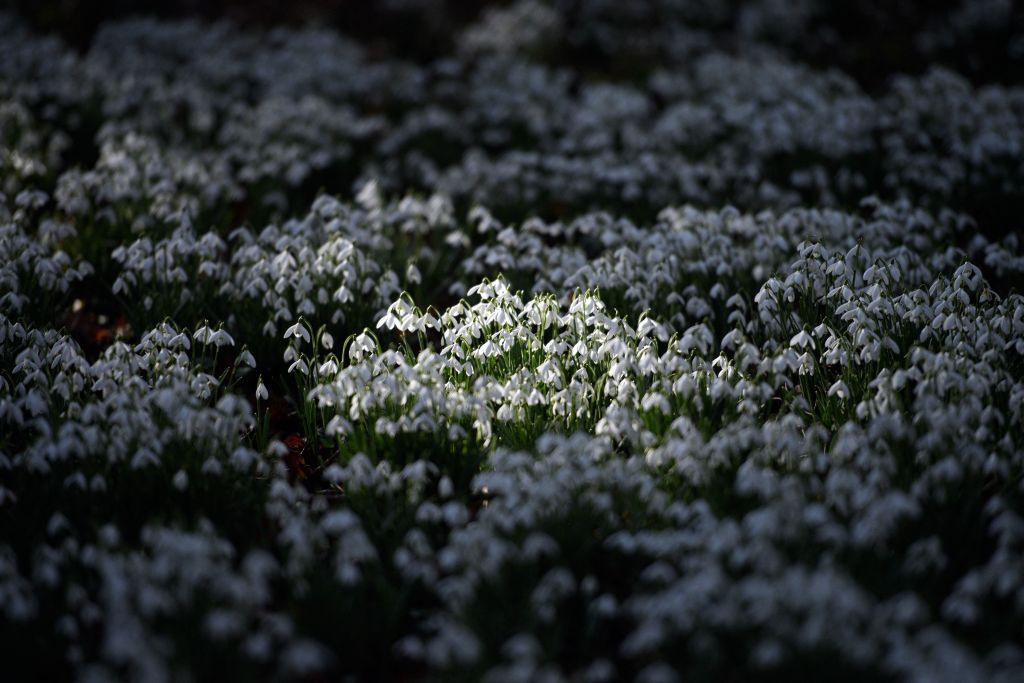 The Lost Balkanatolia: A Forgotten Continent of 40 Million Years Ago 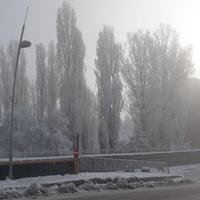 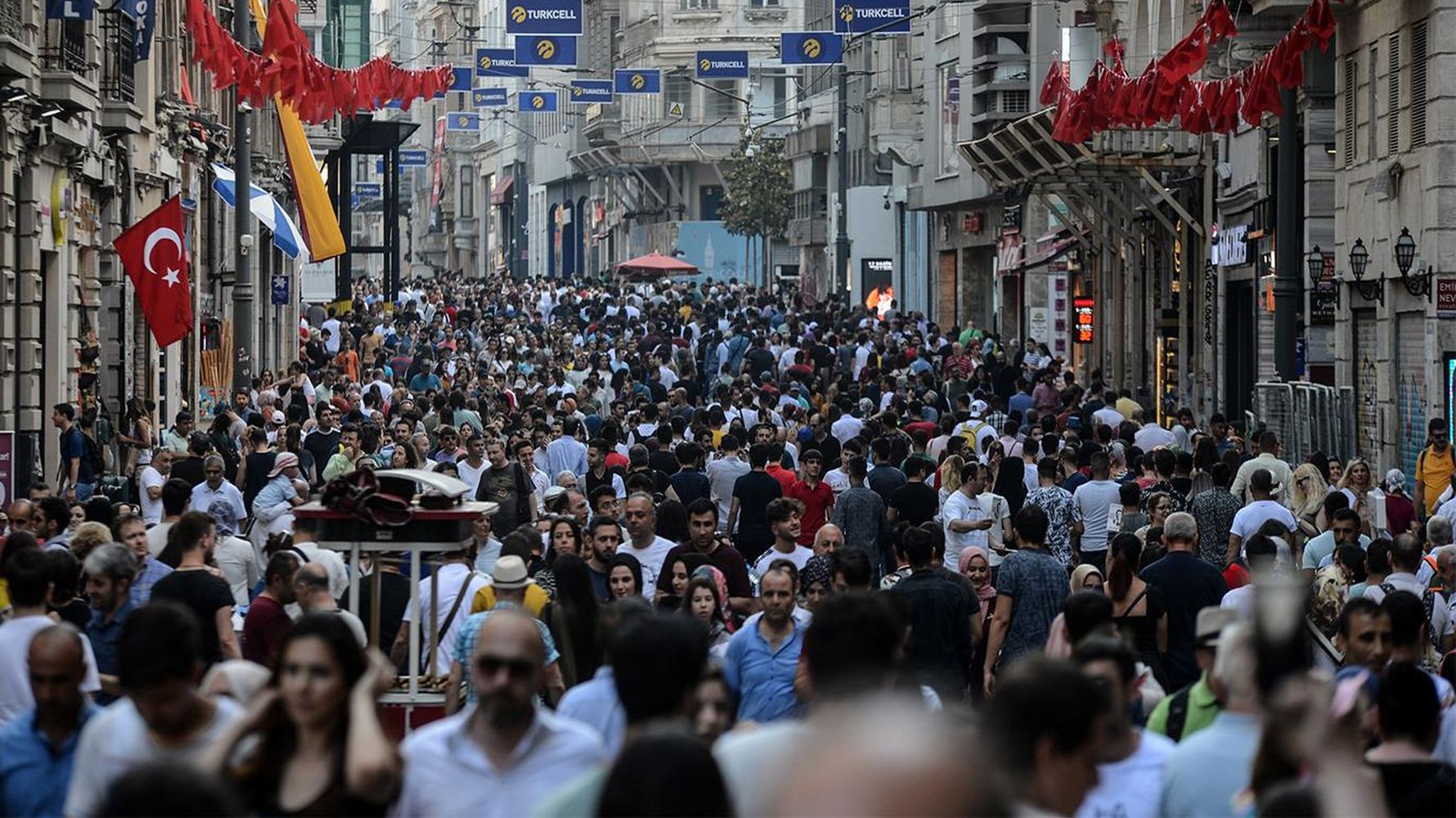