Temperatures have dropped sharply across most of Turkey this week and rains have settled in some places. While dropping below seasonal norms, some areas are seeing the first snowfalls of fall.

In the northeastern province of Ardahan, famous for its “frozen” lake Çıldır, a drizzle started on Saturday and turned into snowfall on the heights. The hills and Kısır Mountain surrounding central Ardahan were blanketed in snow on Saturday and Sunday. Bülbülan, a high plateau between Ardahan and Artvin province, was also covered in snow while occasional fog shrouded the place. Kars, one of the coldest places in eastern Turkey, was partially blanketed in snow as two days of sporadic rain turned to snowfall on Sunday. Residents started installing traditional stoves after snowfall and lower temperatures. “It’s still too early to bring them back normally but it’s really cold,” local resident Ali Şahin told Anadolu Agency (AA) on Sunday as he tried to keep warm next to a stove. “I was in Ankara last week and I was wearing a T-shirt now, trying to keep myself warm here,” he said.

Rize, a Black Sea province known for its highlands and rainy weather, succumbed to cold and rainfall as snowfall gripped higher lands. The snowfall changed the green landscape of Ovit Mountain at an altitude of 2,600 meters (8,530.18 feet) and the famous Samistal Highlands at an altitude of 2,450 meters. Snow depth reached 10 centimeters (3.94 inches) in Samistal and other highlands. For the locals, it was something worth celebrating as those camping in the highlands performed the traditional local folk dance “horon” to welcome the first snowfall of the season.

Ardahan’s neighbor Artvin is used to snowfall, but locals were surprised by the sudden snowfall on higher places at such an early date. Snowfall was heaviest in Beyazzu, a plateau at the highest elevation in the province at 2,450 meters.

Besides the white beauty, the snowfall also brought suffering. Drivers without tire chains struggled to cross the high-altitude Sahara crossing on the main road from Artvin to Ardahan, while road crews worked through Saturday night to keep the road clear.

In Trabzon, the cool and rainy weather turned to snowfall on Saturday evening. The snowfall prompted many residents who moved to the highlands to spend the summer preparing for a return to their hometown. Snowfall was heavy in the Kadırga and Taşlı highlands of Trabzon. In Bayburt, another Black Sea province, villages on top of Soğanlı Mountain, at an altitude of 2,400 meters, were blanketed in snow. Ayhan Şentürk, who summered in the Aydıntepe Highlands of Bayburt, said snowfall “comes early, in September” for the past two years and he was preparing his possessions to return to the city.

Still, weather forecasts show that most parts of Türkiye will be spared an onset of winter this week. The forecast shows dry weather and temperatures returning to seasonal norms after relatively cooler weather last week. Still, meteorologists are warning of sporadic rains on Tuesday and Wednesday in the Marmara region in the northwest and the northern Aegean region in the west. Elsewhere, partly cloudy weather will prevail. The highest temperatures are forecast at 34 degrees Celsius (93.2 degrees Fahrenheit) in the southeastern province of Diyarbakır this week, ahead of 31 degrees Celsius in Samsun to the north and Mersin in the Mediterranean region to the south. The capital Ankara will see temperatures rise to 29 degrees Celsius, while temperatures will approach 26 degrees Celsius in Istanbul and Izmir.

Next Turkey turns to tracking devices to preserve endangered species 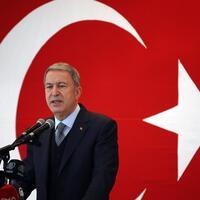 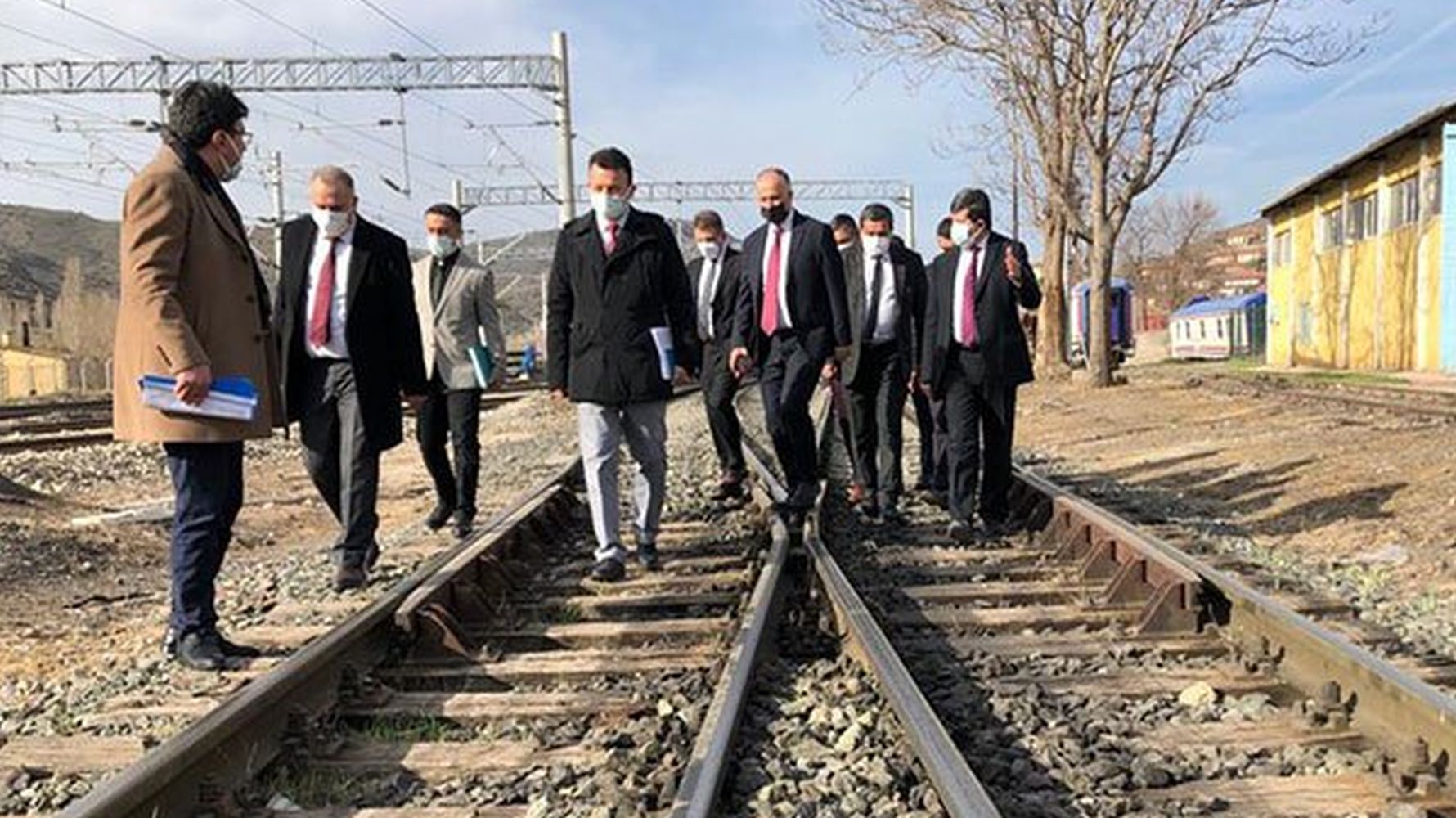 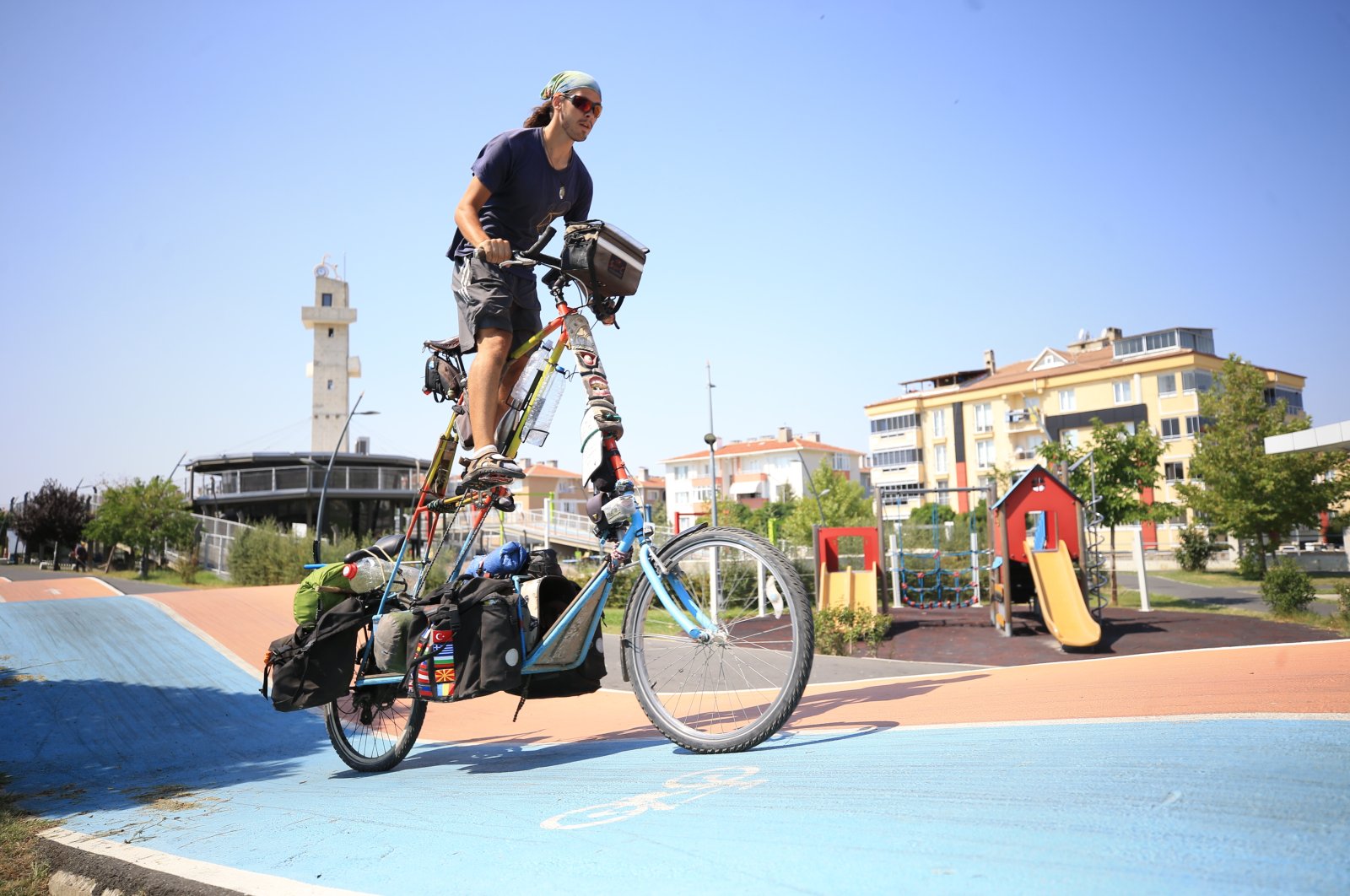 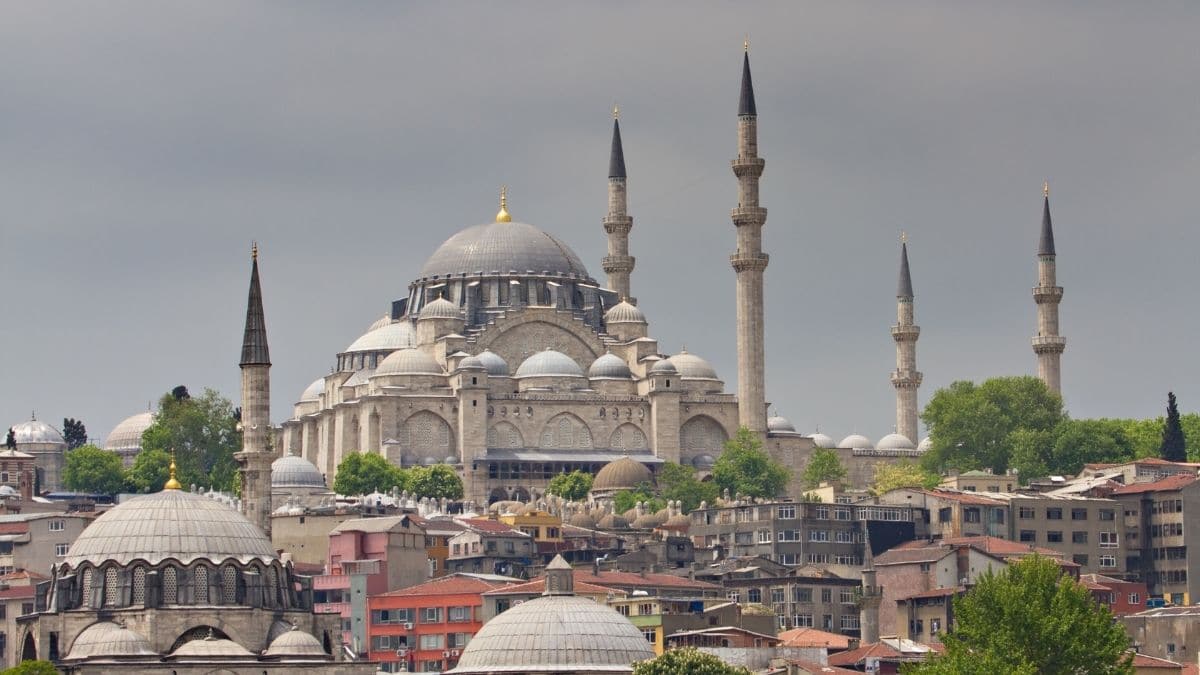