Turkey-based Enerjisa Üretim has increased its total power generation capacity to 3.7 GW and its installed wind capacity to 277 MW with a new 65 MW wind farm. The investment amounted to 70 million euros.

The Erciyes wind farm has 12 Nordex N163 wind turbines. With 5.7 MW each, they are the largest in the country. They are over 200 meters high, including the blades, and have the largest rotor diameter in Turkey.

The utility said the facility, located in Kayseri province in central Anatolia, would prevent 200,000 tonnes of carbon emissions per year. Erciyes will produce 221 GWh annually, equivalent to the electricity needs of 75,000 homes in Turkey.

The Erciyes wind farm, with 12 wind turbines, will produce 221 GWh per year

The unit was commissioned two months ahead of schedule. It is part of a hybrid power plant project – a 14.5 MW photovoltaic power plant has been installed next to the wind farm and tested, awaiting commissioning. When completed, the complex will have more than 100 MW, the utility said.

Enerjisa Üretim is committed to increasing its installed capacity to 5 GW within a few years, only with investments in renewable energies

Enerjisa Üretim announced an objective for its installed capacity of 5 GW within five years and specified that it would only invest in renewable energies.

The company plans to increase the share of renewable energy in its portfolio to 60%, CEO İhsan Erbil Bayçöl said at the inauguration ceremony.

German wind turbine manufacturers Enercon and Enerjisa Üretim have teamed up to build four wind power plants with a combined capacity of 1 GW. They won the power purchase agreements in 2019 in the second round of the Renewable Energy Resources Zone (YEKA) tender, at 500 MW each.

The companies signed an agreement earlier this month. This is by far the largest private sector investment in wind energy in the country.

Enerjisa Üretim will be the investor and operator. The company said it will complete the YEKA-2 projects by the first quarter of 2026. The four units of 250 MW each are expected to be installed in Çanakkale, Balıkesir, Aydın and Muğla provinces.

They should increase Enercon’s operational capacity in Turkey to more than 3.5 GW.

Enerjisa Üretim is a joint venture between E.ON and Sabanci Holding. The company owns 22 power plants and produces 56% of the country’s renewable energy. 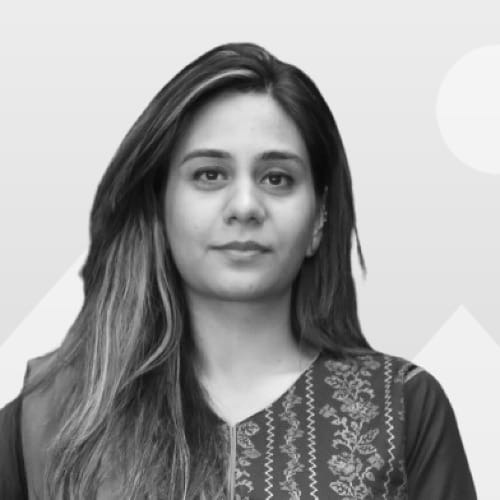 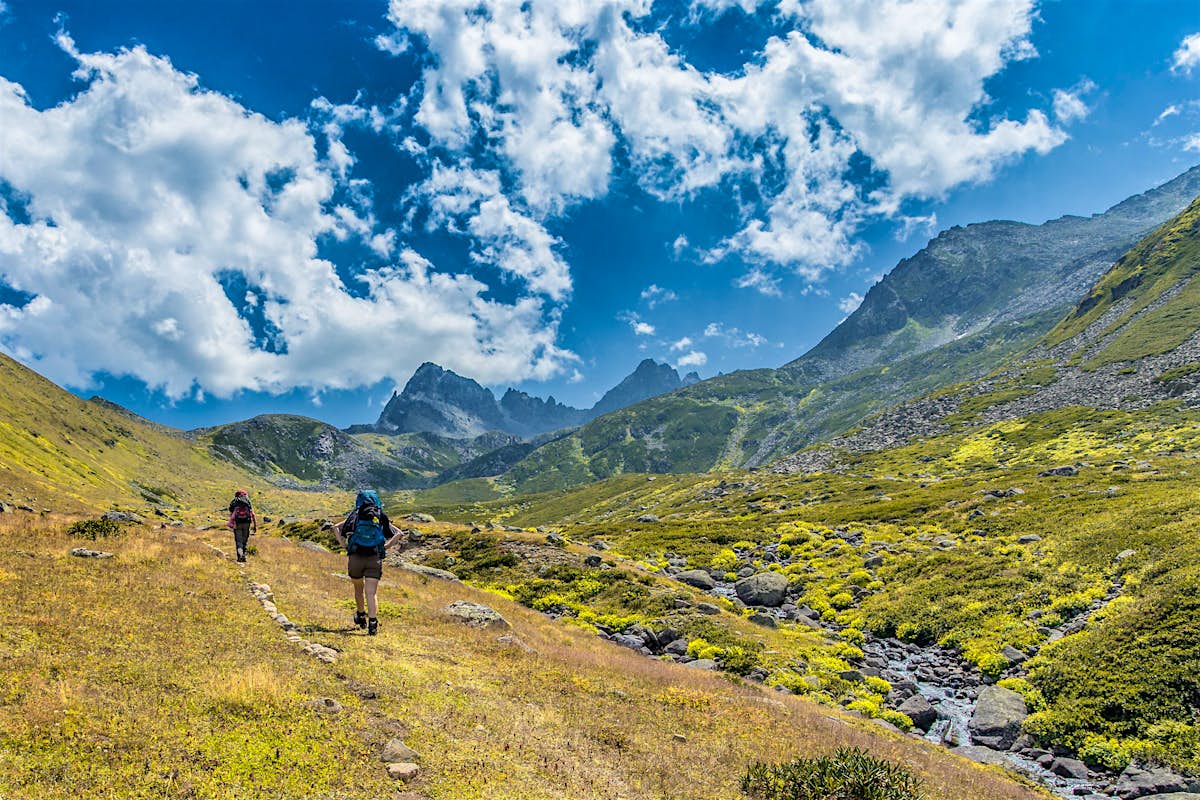 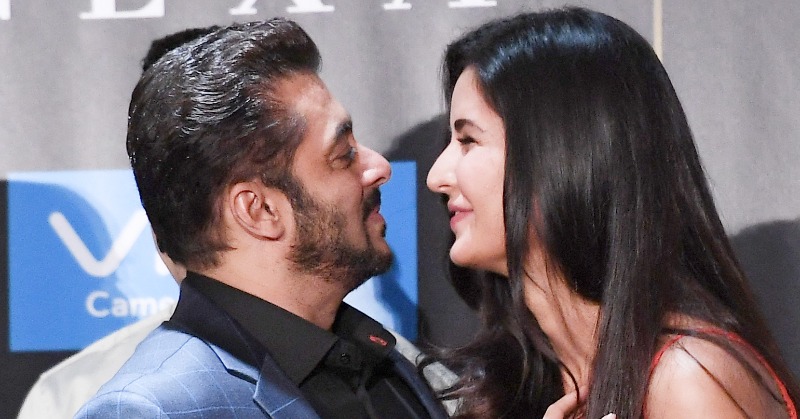