Crocheting has never been more in demand than ever as craftsmanship grows in prominence all over the world. Meeting in this hobby activity, two Japanese crocheters add Turkish techniques to their repertoire, weaving the two cultures into their work.

Presenting an exhibition at the Yunus Emre Institute (YEE) in Tokyo, Yoshiko Shimizu and Keiko Serizawa spoke to Anadolu Agency (AA) on Monday about their experience with crochet.

Yoshiko said that as a young girl she was inspired by her cousin, who crocheted a cap for her, which led her to develop a passion for crocheting and spent two years in a knitting school then. that she was in her twenties.

She started knitting after studying the Japanese technique, and the design of the Turkish fabric she created throughout her crochet work sparked a lot of interest.

Yoshiko revealed that she also teaches Turkish crochet, saying she has held exhibitions in various parts of Japan over the past ten years and provided craft training at cultural centers.

She added that she also bought knitted bath fibers during her trip, referring to them as “Turkish fabrics”, which piqued her curiosity as she started her knitting journey.

“I bought this fabric in Turkey. People around me in Japan asked a lot how it was knitted,” Yoshiko said.

Keiko Serizawa said she first developed an interest in knitting by copying her grandmother’s style, before expanding the variety of her craft with sweaters she crocheted.

She added that after leaving school, she designed clothes for a while before focusing on her crochet.

Serizawa said she hopes to visit Türkiye to gain an in-depth understanding of Turkish crochet traditions.

“I would like to go to Türkiye, see many sons in person, go to Cappadocia or Istanbul and try Turkish cuisine if I have the chance,” she said.

Next Enerjisa Üretim commissions a 65 MW wind farm in Kayseri 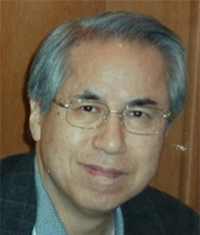 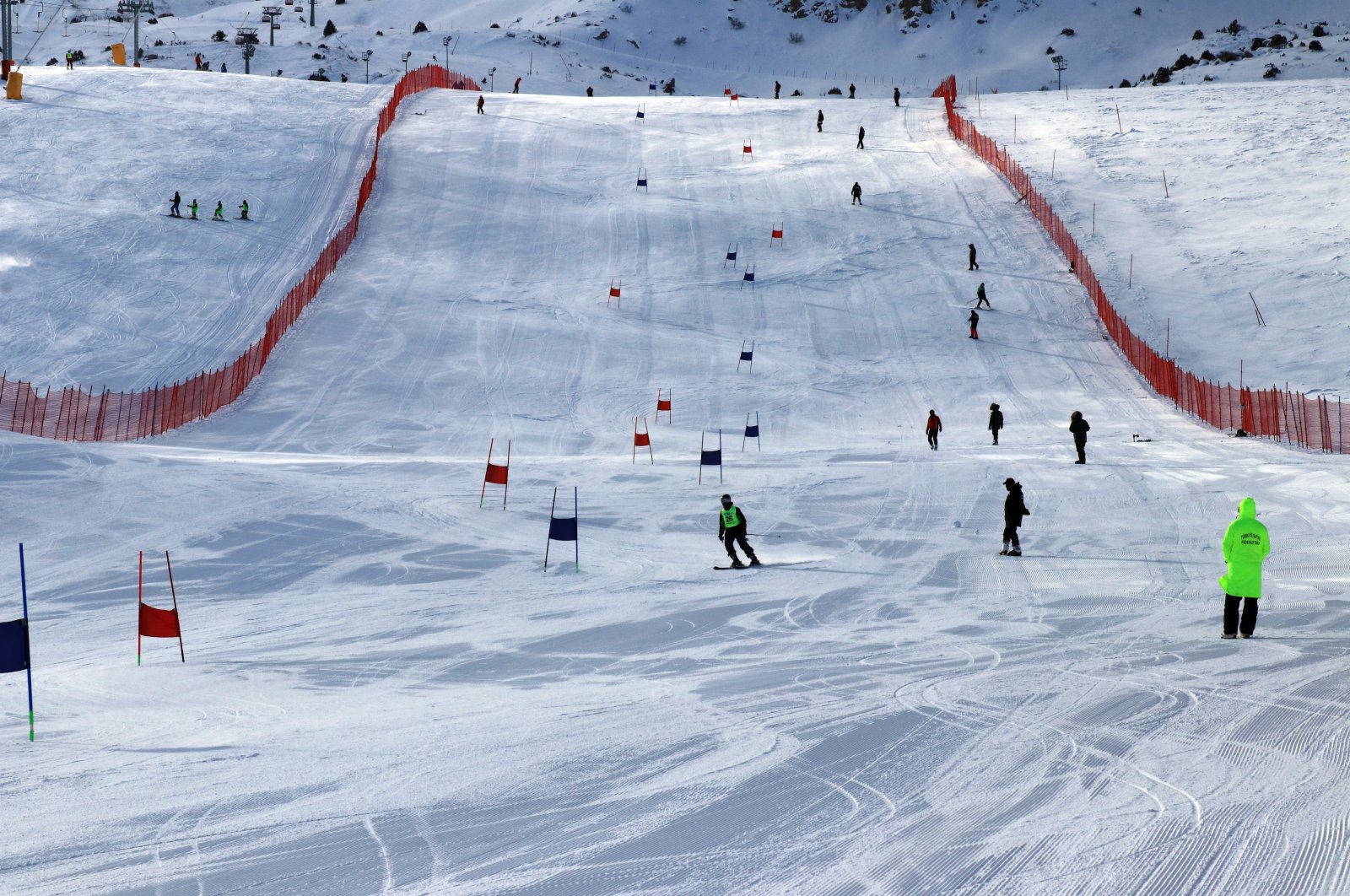 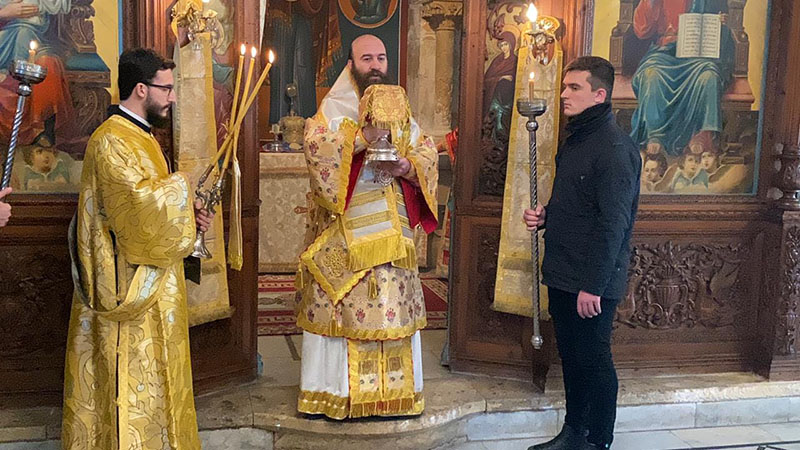