The Mayor of Kayseri Metropolitan Municipality, Dr. Memduh Büyükkılıç, President Recep Tayyip Erdoğan’s Turkey Century Vision Document and TOGG National and National Car Declaration, said: “We will take our 38 electric vehicles, nationals and TOGG nationals in Kayseri, it will be good for Kayseri.”

The Mayor of the Metropolis, Dr. Memduh Büyükkılıç, made a statement to reporters after the official Republic Day ceremony on October 29 held in Cumhuriyet Square.

President Büyükkılıç made assessments on President Recep Tayyip Erdoğan’s “Century of Turkey” vision document and TOGG, which will be a gift for the 99th anniversary of the Republic.

Stressing that the protection of the Republic will not be with words but with deeds, Büyükkılıç said, kazanThis can be achieved by preserving their national identity and raising our country above the level of contemporary civilization. We see this work in the defense industry, in the economy and in terms of the value placed on people. Our country, our city is in a good position,” he said.

“THE NEXT CENTURY WILL BE THE CENTURY OF OUR COUNTRY”

President Büyükkılıç recalled that President Erdoğan drafted the “Century of Turkey” vision document in a well-attended meeting and said, “Our President presented the good news to the nation. Indeed, the atmosphere yesterday was wonderful, enthusiastic. Like Turkey’s century, the next century will be our country’s century. All the heads of mission were there, when we see the enthusiasm, unity and solidarity there, when we share the projects for our country and tell them not with words, but with their practices, the people feel special pride.

“WE WILL BUY OUR TOGG, IT FIT FOR KAYSERİ”

Büyükkılıç said he made 38 applications for the local and national automotive TOGG for Kayseri and continued his remarks as follows:

“I congratulate the Turkish national automotive work TOGG, it suits our country. Our city license plate is 38, we previously submitted our application as 38. Hopefully we will bring 38 cars to Kayseri as soon as they go on sale. kazanI say we will stop here. There was a lot of demand, we saw it yesterday. We will wait our turn, but we will take our 38 full electric, national and national TOGG vehicles to Kayseri, it will be suitable for Kayseri.

Next Republic Day celebrated across the country with ceremonies 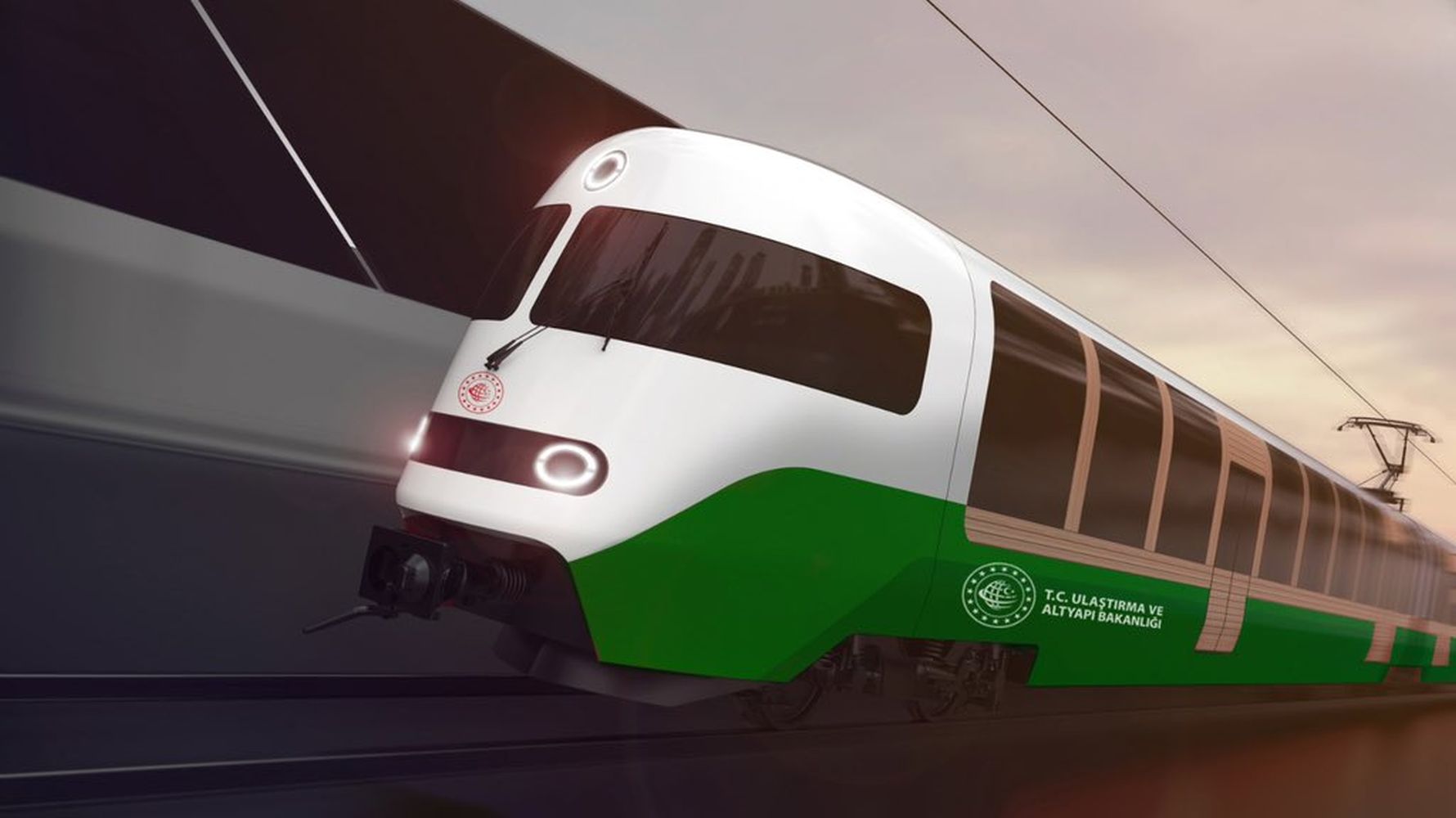 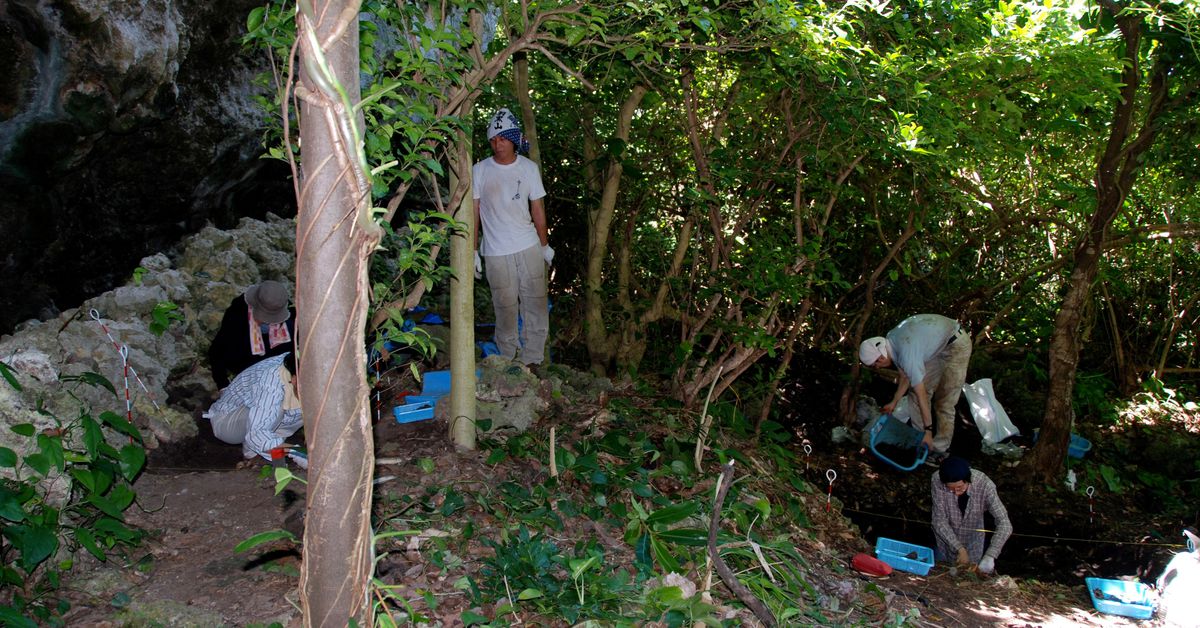 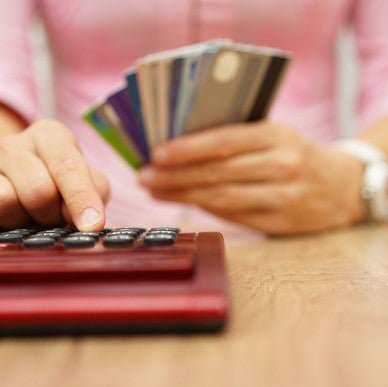 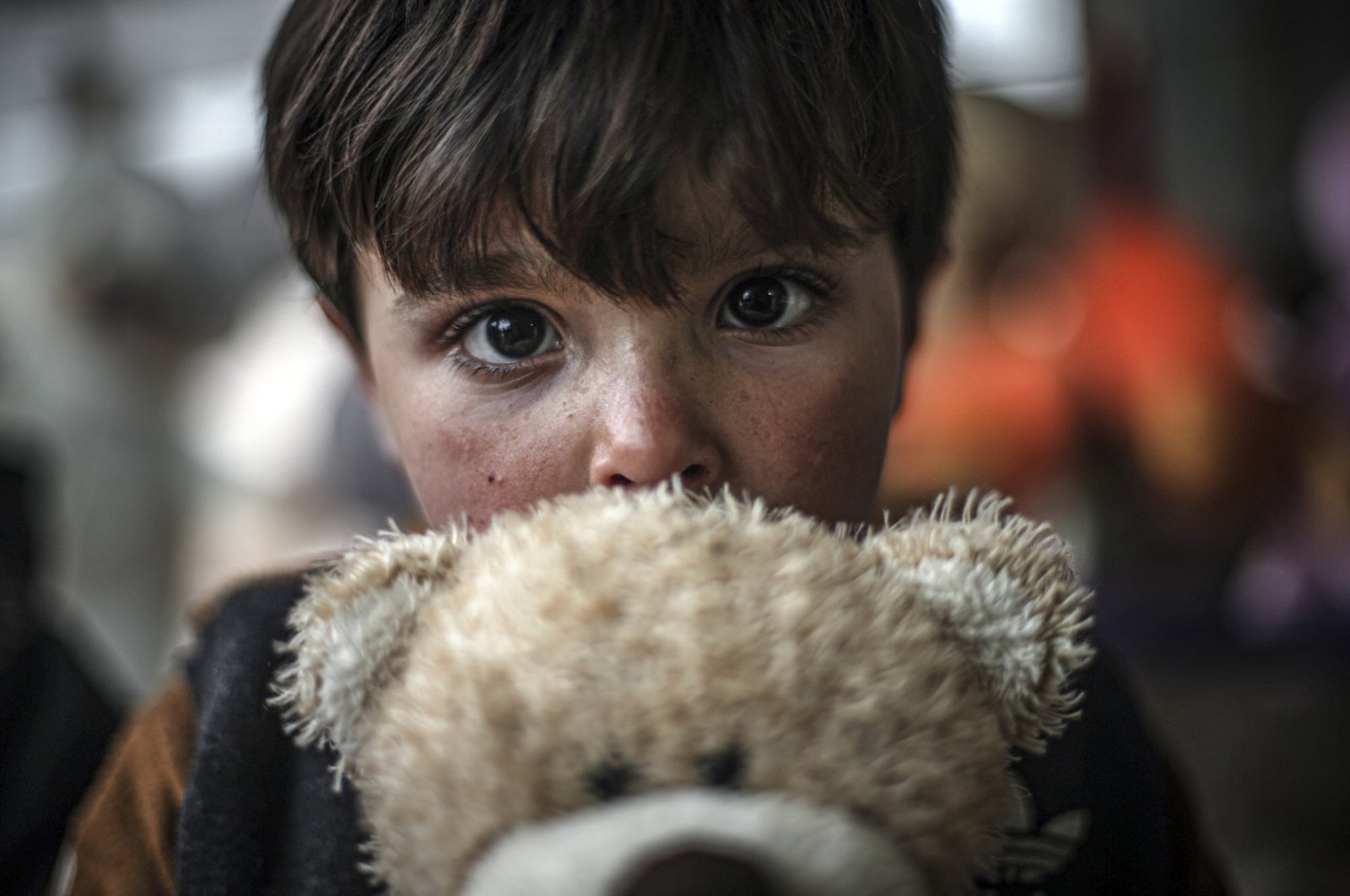 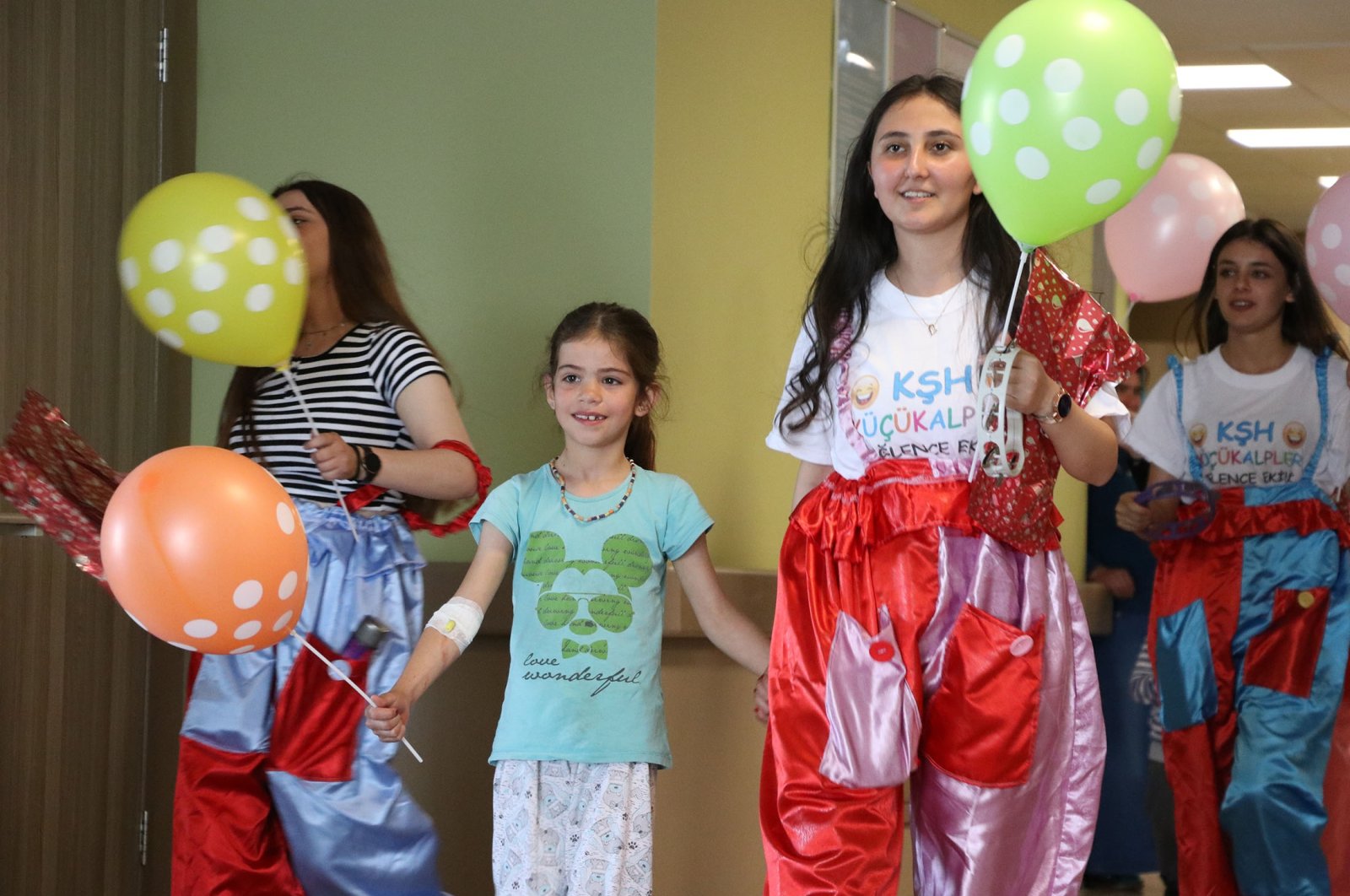