It’s odd, but in comparison to the Greek War of Independence, the bicentenary of which was celebrated last year but didn’t seem to generate much public enthusiasm for history, the 100th anniversary of the disaster of Asia Minor of 1922 has given rise to numerous and often intense debates. . And it’s not just among history buffs and experts, but also among people who are only occasionally interested in the subject. The conversation is frantic about what happened, who made the right or wrong decisions, or where the great powers stood. Books about this period are selling remarkably well and, icing on the cake, many young Greeks are showing an interest in learning more about what happened.

Perhaps the difference with 1821 is that this chapter of history touches us all on a more personal level. Almost all families have roots in Asia Minor or the Black Sea Bridge. Most Greeks grew up hearing stories from their grandparents about the dramatic events of that time or about life as a refugee. For the most part, the impact of the stories was emotional and did not prompt the need for further investigation. The protagonists and the historical setting have been left to gather dust on the shelves of the collective unconscious. The trauma was too deep for sober analysis. Even the most timid academic forays into the role of certain individuals, such as the Governor General of Smyrna, Aristeidis Stergiadis, have sparked controversy and provoked disputes between a handful of experts, away from the general public.

Personally, I always felt compelled to ask questions and learn more about this period of Greek history. The memory of driving from Izmir to the suburbs of Ankara remains deeply etched in my mind. I did this road trip in the summer and enjoyed the safety of a car, but I couldn’t help but think about how reckless the effort was or the hardships of people who have spent 10 years in fight on different fronts.

People who care about our history and want to see it passed on to younger generations will find the Benaki Museum’s current exhibition on the subject very illuminating. It’s excellent and interesting for people looking for real and emotional connections, but also for lovers of history. It features uniforms of the Greeks of Pontus and Cappadocia, reproductions of typical middle-class Greek houses in Smyrna, personal items belonging to Eleftherios Venizelos, the uniform of General Nikolaos Plastiras and much more. A big “bravo” is due to the commissioner Evita Arapoglou and the Benaki team. And, above all, be sure to take the children and grandchildren with you.

The historian Paschalis Kitromilides said it well when he said that we must stop keeping a distance from things that happened somewhere, because the history of Hellenism is incomplete without Asia Minor. It may have been lost ethnologically, but it remains with us as spiritual heritage and as historical memory, he says.

Previous Republic Day celebrated across the country with ceremonies

Next Eastern Express travel will resume in December 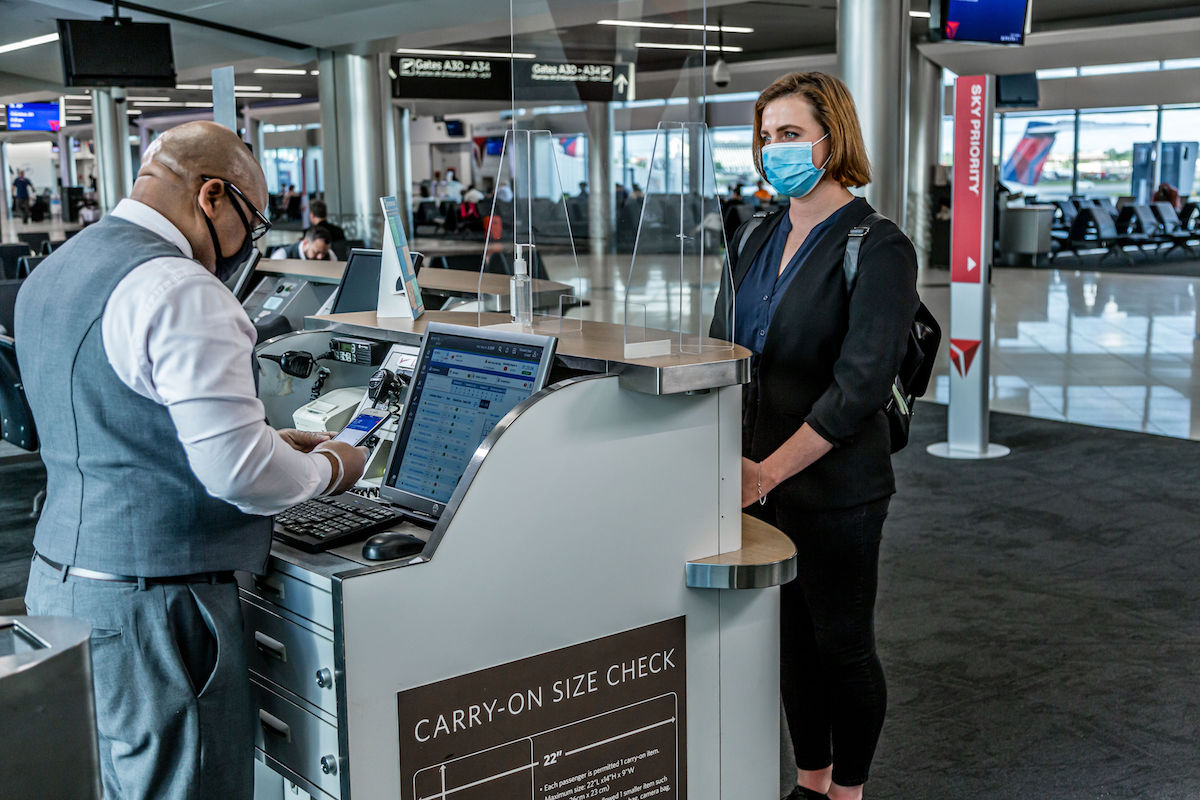 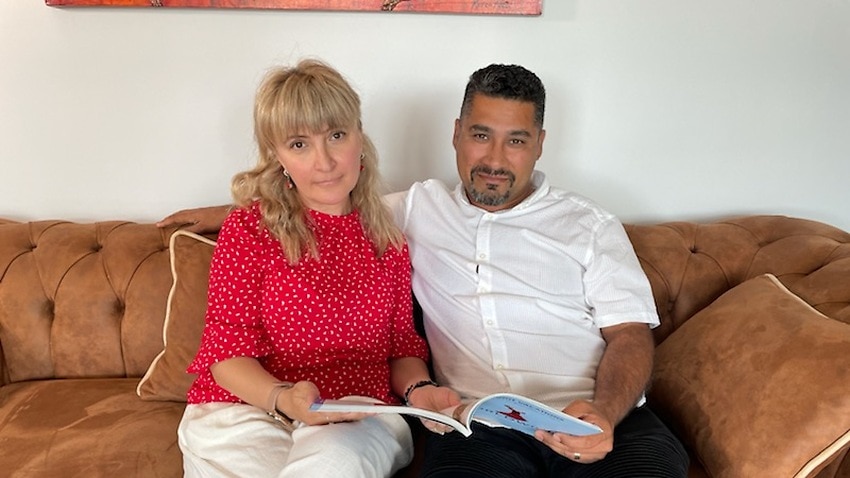 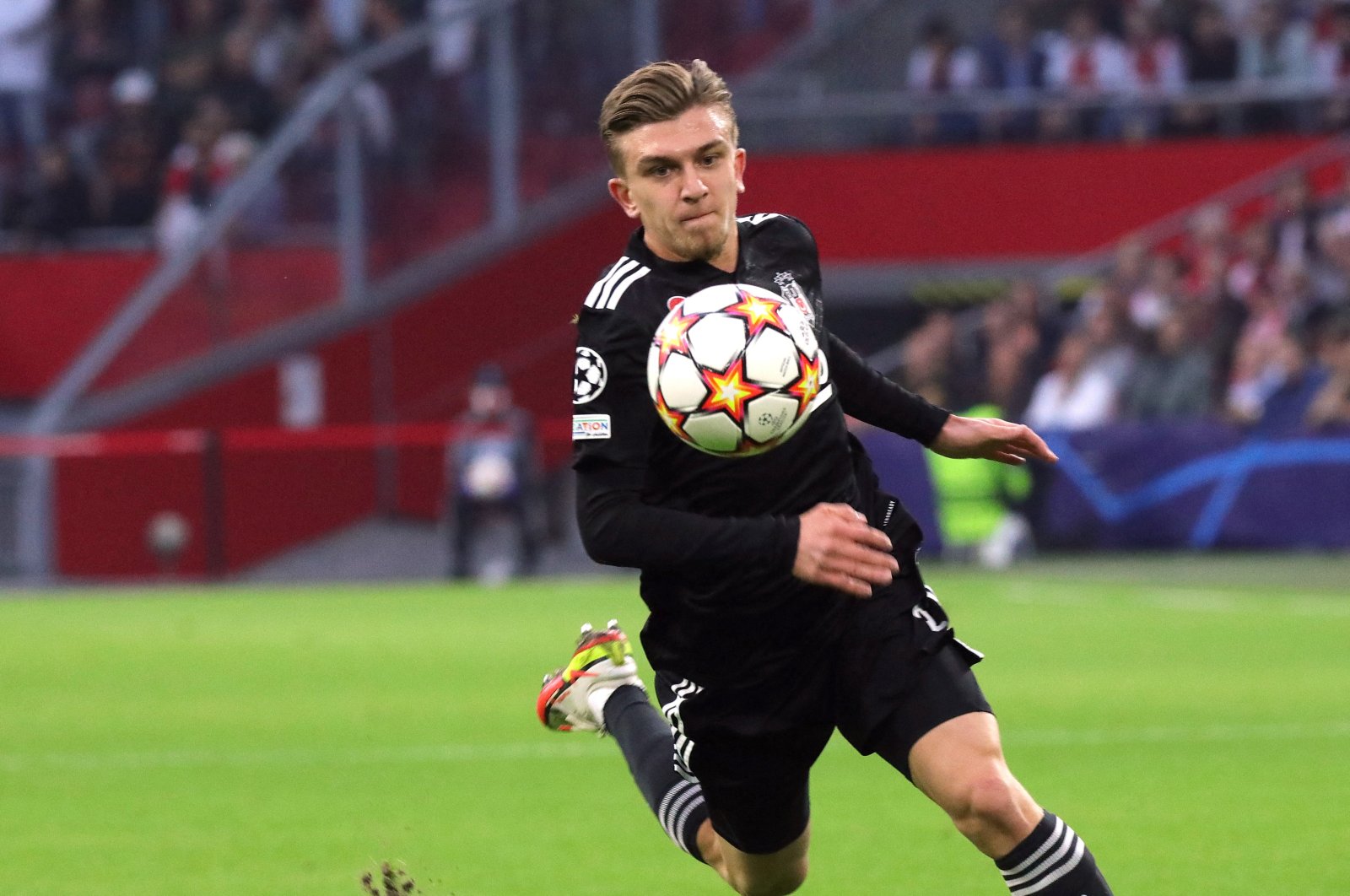 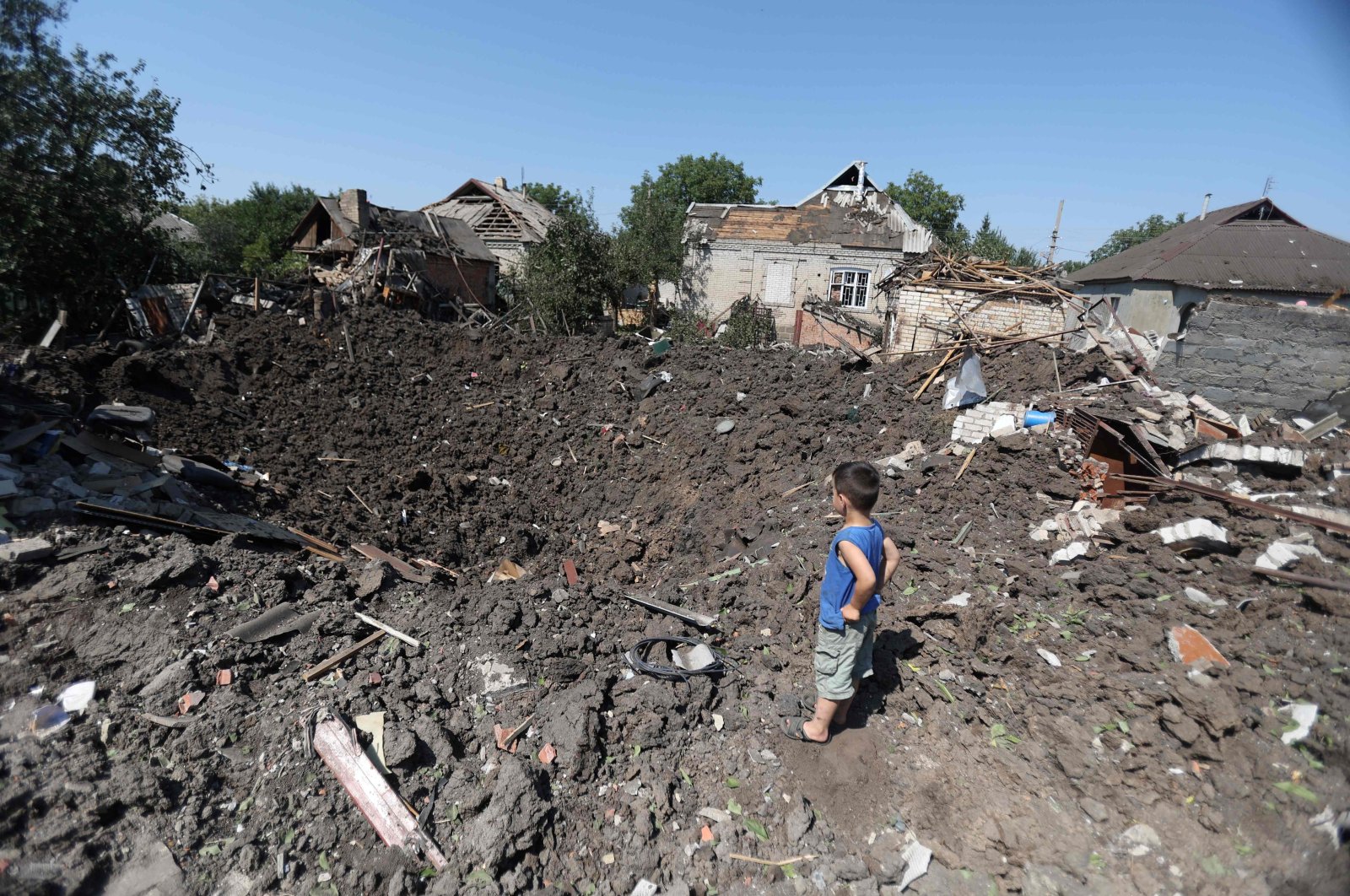